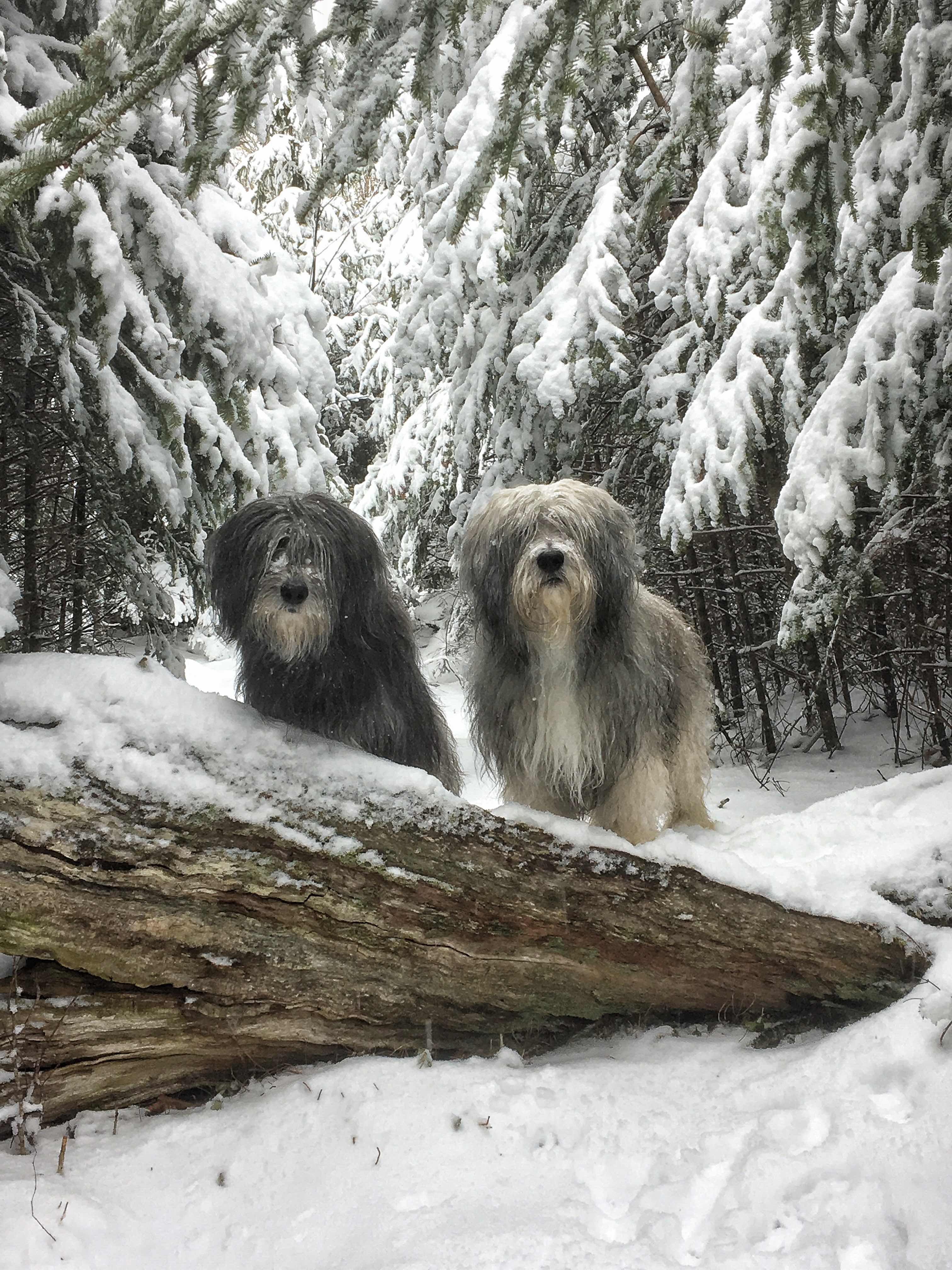 So yesterday was the day for the Herding group judging at Crufts. Or as they call it in the UK, the Pastoral group.   Luckily, someone was kind enough to record and post the judging of the PONs – thanks to Mary for posting the video on-line. There were 50 PONs entered – and it was fun to see some of my Facebook friends running around the ring.  Congrats to ALL the winners – whether you went home with a ribbon or not.  Just being there is SO cool.

I couldn’t find much about the Picards entered.  It seems that they fall into a category called “AV Imported Register Pastoral breeds.”  Maybe because they are more rare in the UK?   I’m still trying to find out how many were entered.  And I have no idea how to find a video of them.  When I look at the results for that category, I can’t even tell what BREED is the winner.   But – Mary also posted some photos and video from the Discover Dogs booth with the Picards!  Which was lovely!  Thanks again to Mary!

So the PONs and Picards (I think) were judged and the best in Breed was chosen.  But the BIG news was when it came to the Group judging. A PON got a Group 4 – which is HUGE.  REALLY HUGE. Out of 32 different breeds, to get one of the Top 4 placements is a MAJOR accomplishment!  Big congrats to a nice PON boy appropriately named Hero!

Meanwhile,  while people looked to be having a splendid time at Crufts, we were here having a snowstorm.  My human decided to work from home until the plow guy would come.  So much for getting much done, though – the power went out before 8AM.  So here we were, snowed in with no lights.  OR wifi.  We of course, didn’t care that it was snowing and there were gale force winds.  We wanted out.  So my human got dressed and took us out in the storm.  We all got back, but were bored.  So Einsein decided to bark while the FG played bowl hockey with a metal food dish.  I just sat and stared at my human.  So much for a peaceful morning.  But not to worry.  She’s pretty smart sometimes…She went into the treat stash and had a huge handful.  And we all practically jumped over backwards.  We were spinning and barking and jumping.  So to restore peace, what did she do?  She tricked us.  “Let’s do some fun training” she said.  “And let’s start with…..sit stays.”   So she lines us all up, shows us the tasty treats and says “STAY”.  She sets the timer on her phone and proceeds to do work in the kitchen.  Putting dishes away. Straightening up.  Ding.  The alarm goes off.  And we each get a treat.  And she does it AGAIN.  This time she sets the timer LONGER.  Seriously?  THIS is not what we planned.  Ding.  Another treat.  This time we get to do DOWN STAYS.  Whoopeee ding dong.    But nobody wants to move because we want the treats.  And she sets the timer even LONGER.  I think we did this for about 4 hours.  OK – 4 hours in “dog time.”  More like 15 minutes in human time.  After that, we had calmed down so everybody was ready for our usual daytime naps which we would do if she was at work.  Oops – I mean on rotating guard duty.

We hear more snow is forecast for the weekend.  So much  for tulips and butterflies.  Where can I find that Groundhog….

Have a good one.

Peace and paws up!
Seizure-free days: 11