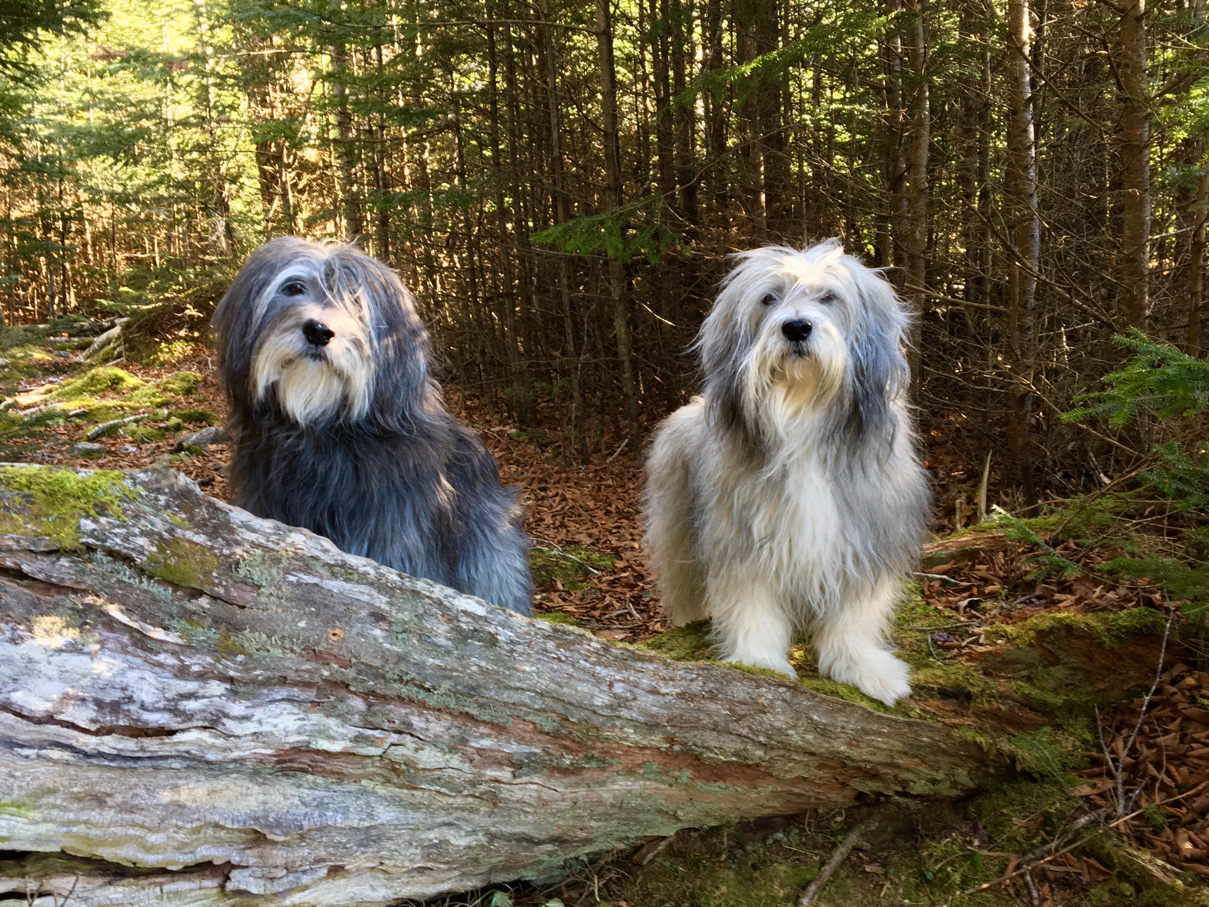 March 1. And on this day in 1912, a man by the name of Albert Berry apparently made the first parachute jump from a moving plane.  Wonder what made him decide he wanted to do that?    Anyway, I, of course, had to see about dogs jumping out of moving planes.  And the  search resulted in some interesting information.

I found this dog who has the Guinness World Record (set in 2016) for a sky-diving military  dog who is working to stop poaching in Africa.  Check him out, flying in tandem with his partner and a sky-diving instructor:
https://www.youtube.com/watch?v=aK5mwf2WzRU

Apparently, many elite military working dogs are trained to do these kinds of jumps.   As early as WWI, dogs were parachuting behind enemy lines.

I also found this early footage of dogs jumping SOLO in the Canadian Arctic for a rescue mission.  Yowza.  It looks like they make pretty hard landings – but they SEEM to bounce right back.  They look to be Alaskan Malamutes.  In the second part of the video, you see what looks like a pooodle carrying medical supplies, probably in war time training:
https://www.youtube.com/watch?v=A4zY1Bwdhic

OK and if THAT video didn’t stress you enough – here is the ULTIMATE video for puppy training done in 1943.  Get ready for this one.  I must confess I had to close my eyes!!!!
https://www.youtube.com/watch?v=T7FWhzBKbt8

And then you have dogs like Mindy who reportedly do this just for fun.  Sure they do.
https://www.youtube.com/watch?v=7w4t9iArc7U

Personally, I think I’ll pass on sky-diving.   Jumping on and off my human’s bed is plenty high enough for me.  And even then I pulled a  muscle.   I must take after my human and her athletic abilities.  Cough.  Cough.

Have a good one!
Peace and paws up!