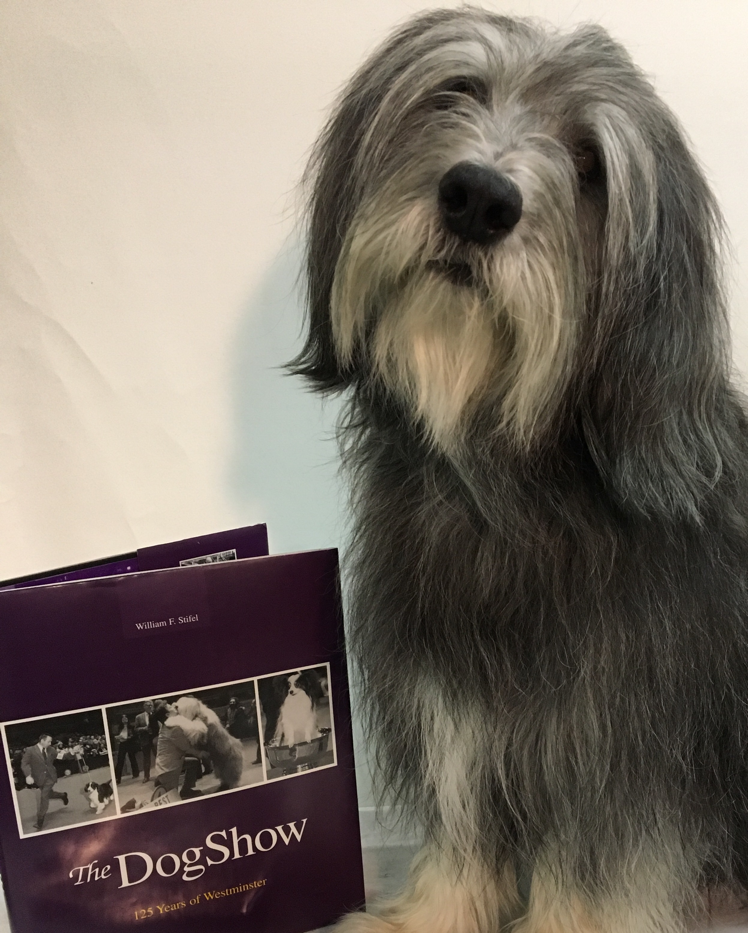 So I was reading an article on the internet about dog shows.   Did you know that some people spend up to $250,000 in a year to show their dog in order to get to Westminster?   Yes.  You are seeing 4 zeros.  Now not EVERYONE spends that amount of money – and you may be wondering how that is even POSSIBLE.   Well for people who don’t show dogs, here’s my take on dog shows and what they cost…

I’m not going to include the costs of treats or food – because we would have those whether we went to a show or not!

So those are the general expenses.  And you want to hear THE most crazy thing?   So after humans spend all this money, let’s say they WIN the show.  And guess what.  90% of shows do NOT give monetary prizes!!!  Even Westminster!  Sure you get a pewter bowl, a nice ribbon and probably loads of endorsements – but in terms of PRIZE winnings – nada.

So.  They asked dog show humans WHY they do it.  Some said they do it to raise awareness about their breed.  They want people to see and learn about their breed – and some of them are preservation breeders.  They want to get their dog out there so people can see a good example of the breed.  It’s important to have knowledgeable puppy owners and one way to do that is by showing your breed to the public.

But one of the big reasons that people show their dogs is for the bond that is established between them and their canine companion.  It requires a good team to go in that show ring – and one that is working together and looking like they are having FUN.  And as someone once said, ribbons or not, you still go home with THE best dog at the end of the day!

And speaking of shows…the FG and my human will be strutting their stuff this weekend at the Halifax Kennel Club show.  I’m a BIT jealous because HE will also be doing Meet the Breed this time.  The reason Einstein and I are not doing it was purely a timing thing – my human won’t have time to go back and forth to show the FG and have us in Meet the Breed.  And she can’t take all three of us – so the wild thing gets to meet the public this time.  My human PROMISED we get to do it the next time.  It actually is fine with me – I didn’t really want a bath…

They have been practicing a BIT for the show – but let’s just say that Mr. Gawky is unpredicatble when it comes to standing and looking like he is having fun.  Getting those ears up and attentive is a work in progress – and clearly the cornflake catching practice did not result in a dog who can catch.  I hope someone takes some video…

We’ll let you know how it goes…

Have a good one!