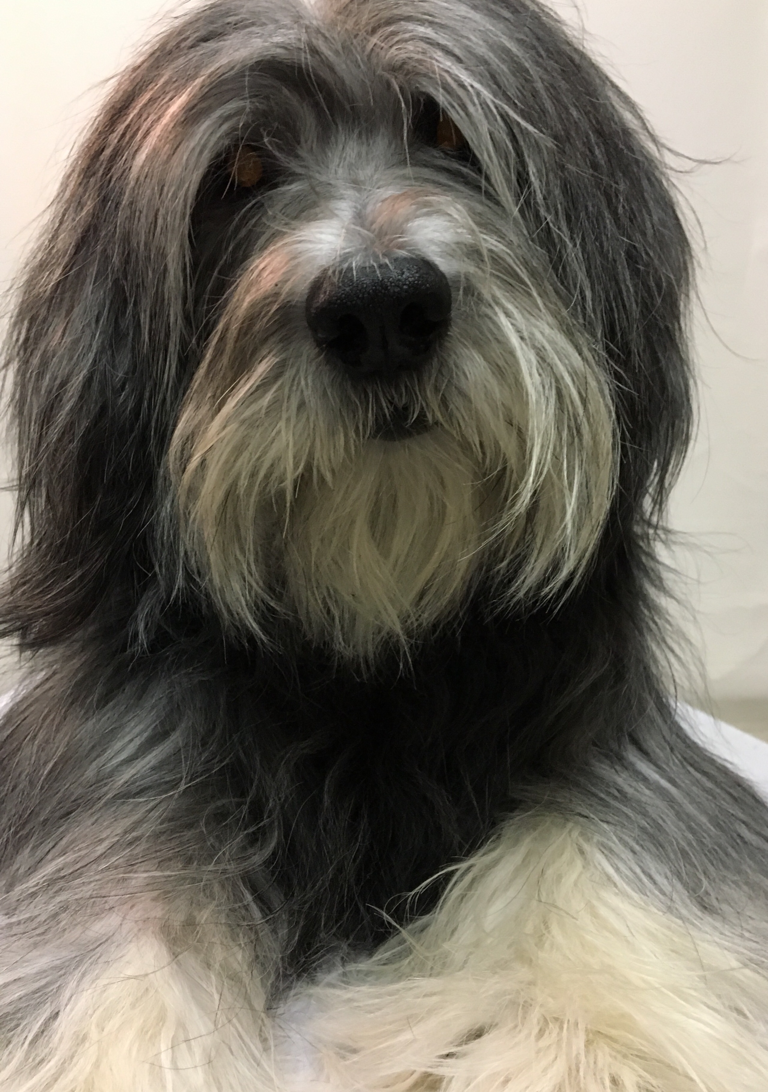 You know, sometimes it is hard not to be drawn down by the negative things that go on in the world.  Someone can take a weapon and senselessly kill other humans.  And then humans argue that it is their right to own a weapon for which the sole purpose is to kill lots of people.   It’s not a weapon for hunting.  It’s a weapon for killing people.  Lots of people.  Why does someone feel they need to have such a weapon?  I don’t get it.  The founding fathers of the constitution didn’t own AR-15s…

And then I look for stories in dog news and I find examples of terrible animal abuse.  Stories so awful I can’t even repeat them.

I find stories of humans who pretend an animal is a “support animal” when it really is not. So it ruins the credibility of people who really DO need support animals.

I find stories about animals who are becoming critcally endangered, because humans deforest their homes.  Or pollute their habitats.   Or don’t use good breeding practices.

Yup.  Humans can sometimes make a real mess of the world.  And it can get down right depressing.

But then, you find a story that restores your faith in humans.  Like all of those humans who came together to search for a lost dog that they didn’t even know.  And those humans who TRULY breathed a sigh of relief when she was found – even though some live in another country or on another continent – and no where near that lost dog.  So yes…humans can be good…and underneath it all…I think most of them are….

Today is Random Acts of Kindness Day.  A day to do something for someone that is just a nice thing to do.  It doesn’t need to cost money – it can be as simple as smiling and saying hello, or making a call to someone you haven’t talked to in a long time.  You could clean out that closet and donate some of those clothes you don’t wear any more. (HINT-HINT for my human).  You can leave an anonymous note for someone and tell them they are great.  You can plant a tree (which would be peed on in this household – but it’s the act that counts).  You can give your dog an extra treat for no reason.  I like that one.  A LOT.  You can help someone carry groceries.  In this house, we dogs would be happy to help UNPACK the groceries.  You can donate to a charity.  You can make a better effort to recycle.  Did I mention you can give your dog a treat for no reason?

We shouldn’t need a DAY to remind people to be nice.  But in this day and age, it’s sometimes a good thing to do.  When we get pulled down by the negatives in the world, we need to focus on the positives and realize that one little act can make a big difference in someone else’s day.  And if we ALL did it…just imagine….