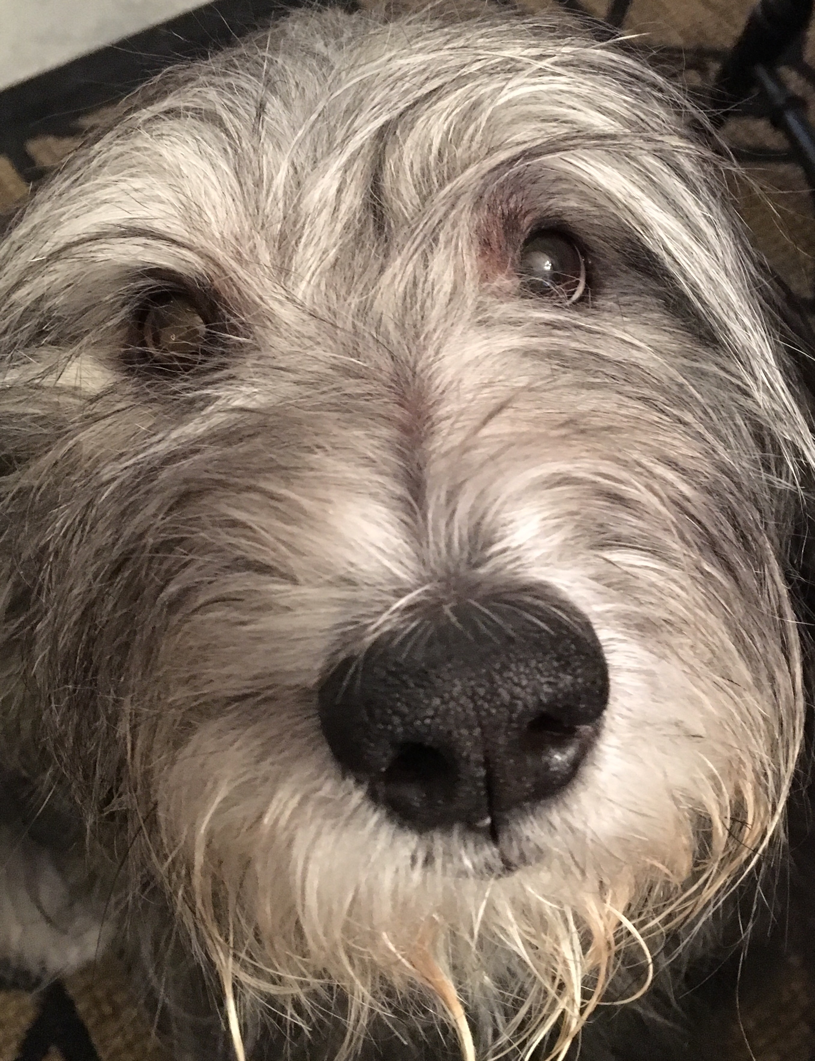 Well the big football event is over. The Superbowl has been played and the Philadelphia Eagles reigned victorious.  Now given that we live close to New England, one would THINK we were rooting for the Patriots.  Nope – we were hoping for Philadelphia.  Because they were the underdogs. That term, by the way, refers back to the horrid sport of dog fighting.  And the dog that ended up underneath his competitor, usually lost.  I think we should change the term.  Not sure what it could be though – likely losers?  That works.  Anyway, my human has been a long time “likely losers” fan.  She’s from Buffalo – and she knows all too well about losing Superbowls….Maybe next year.

Anyway, during the Superbowl, companies pay millions of dollars to advertise – and they play special commercials for the occasion. But do you know what was considered to be THE best commercial in the past gazillion years?  The following one from 2014.  And no wonder – it features a dog…

Did you cry?  My human does.  We just roll our eyes.

Here’s another dog commercial from 2018.  It’s pretty cute – but not like the previous example…

Now this dog commercial never won any big awards – but I like it.  Because it ALMOST looks like a PON…

If you Google “dog commercials”, you will find all kinds.  And it’s no surprise that companies try to sell things using us dogs as  models.  A recent article stated that we dogs have taken the internet by storm.  For example,  of the 50 most popular pet-related Instagram accounts, 22 are about dogs.  Compared to 18 featuring cats. Dogs rule the net.  But are you surprised?  We rule everything – especially in THIS household!

Now how do I find out about starring in a commercial for dog treats?  I would be SURE to make lots of mistakes – so we could do LOTS of re-takes.  Yup.  We dogs rule….