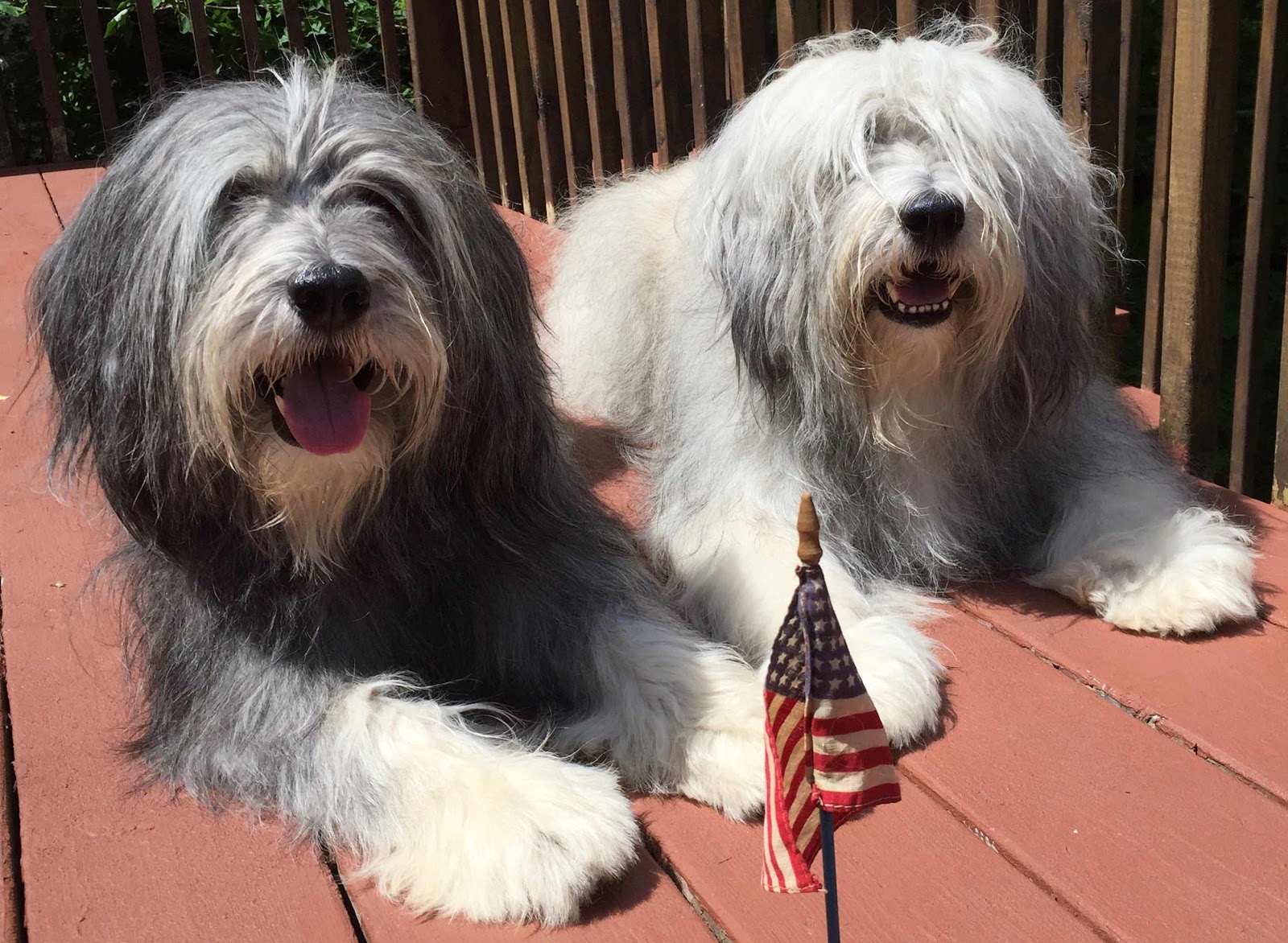 July 4 – and in the US it’s a big holiday- Independence Day.  Lots or parades, barbecues, picnics- and no doubt fireworks. While fireworks can be pretty – the loud thunder-like kabooms – can be VERY stressful for some canines – and actually for some humans as well.

Some municipalities are moving toward quiet fireworks. But many still have the kabooms – as do many individuals who use them.
Clearly if you have a dog who is frightened by them- do NOT let that dog loose outside. Reportedly, a study by the ASPCA found that more dogs run away in July than any other month.  Think there’s a connection?
Some dogs benefit from the use of a Thundershirt – which acts as a compression wrap – to help them relax.  Playing music may also distract from the scary kabooms. Closing windows can also help to cut down the sounds.
One suggestion I read,  was to tire your dog out during the day – so he won’t be AS worked up when the kabooms start. He may be so tired he might sleep through them.  Might being the operative word.
If a dog is really frightened – apparently there is medication that can be prescribed by your veterinarian.  One vet on-line suggested something called the gum gel Sileo.  It acts as a calming agent but does not sedate the dog.  If your dog becomes really frightened- and some dogs literally shake and shiver and try to hide – a medication may be the best option. Apparently desensitization takes a long time and lots of work – and unfortunately is often not successful.
Nobody in this house cares about thunder, fireworks or ANY  loud noises. Probably because we see them as competition and not something scary.  Einstein barked when he heard fireworks far off in the distance the other night. He was just showing he could be equally loud (as everyone in the neighborhood knows).  As for thunder – we don’t care – but it does signal that we probably don’t want to go out right then.  You know what we think about rain.
Anyway, have a happy 4th to my friends in the US.  Stay safe and ignore the kabooms.  Be like us. Make your own.
Have a good one. Peace and paws up.
Seizure free days:26