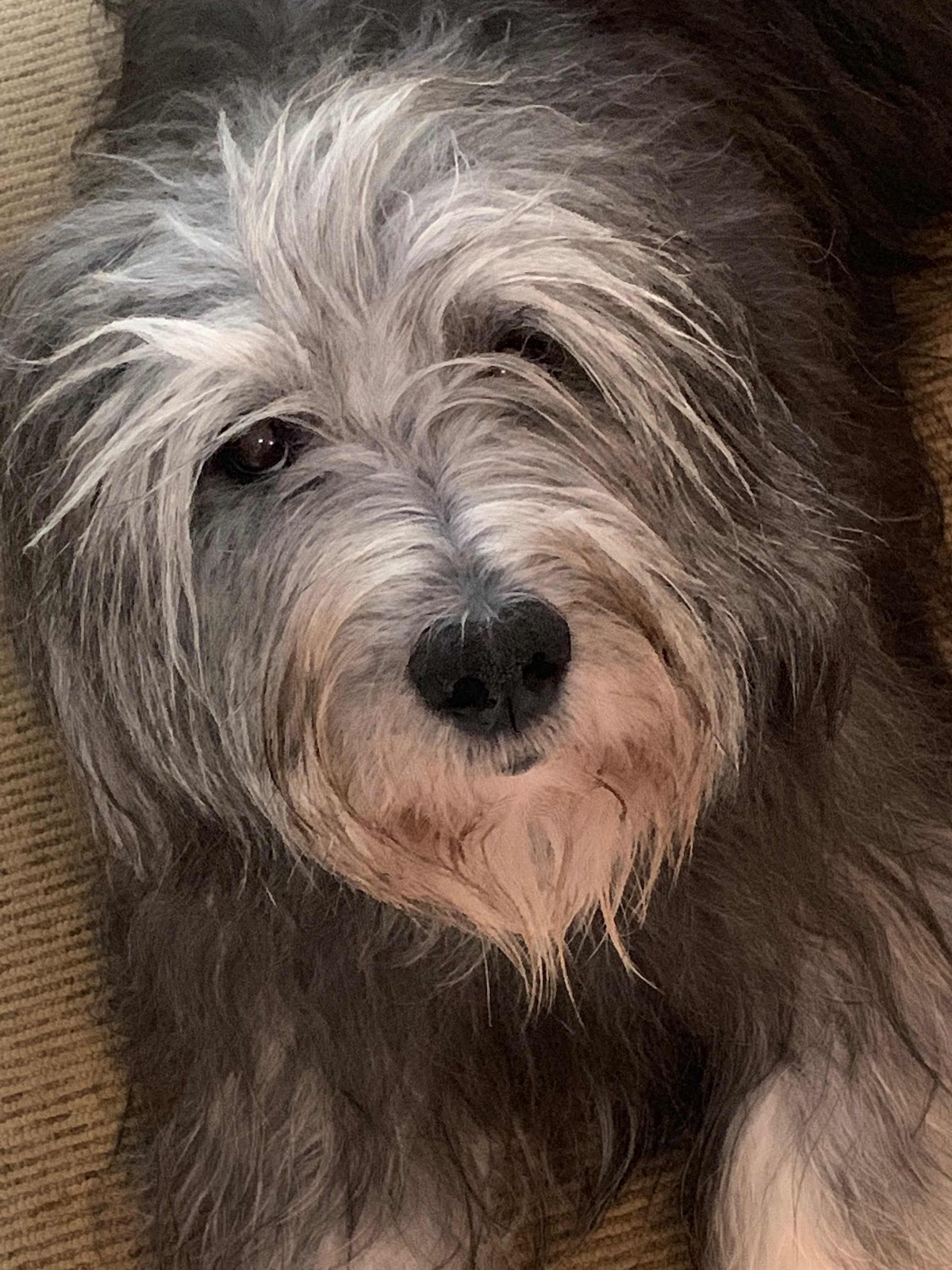 Well.  How appropriate that today, according to the crazy calendar is Social Media Day.   Because I have a Social Media story for you…

To begin, we all know some of the arguments against Social Media.  Here are a few examples:
1. Not everything you read is TRUE on Social Media and yet people sometimes believe things they read, without truly investigating the source.  For example – those sites that tell you the “best dog… for people who like to swim; for people who bungee jump; for people who like to read; for people with blonde hair… or the sites that tell you the quietest dog breed;  the smartest dog breed ; the breed that is easiest to housetrain…. or the dog breed you should have for your Zodiac sign.  You know the sites I mean. They are not always based on solid evidence.  And some are just plain nonsense.  And yet some people believe them.  Tsk. Tsk.
2.  People can be bullied in Social Media.  We have all heard the horror stories of some teens being bullied publicly.  We canines would never do such a thing…
3. People can view  others on Social Media and think that their own lives are not NEARLY as exciting as others.  Like when I saw that story about the dog who gets to go for rides in helicopters.  I never get to do that.  Mind you, I don’t really WANT to – but you get my point.
So Social Media does have its downside.  BUT – there is a upside too.
I’ve talked before about how Social Media can also bring people together- around the world.  My human has had the opportunity to meet some amazing PON and Picard owners – and really, dog owners in general, that she would likely never have met without Social Media.
And today we are connecting with a new friend we also found through Social Media.
As you know, there is no shortage of Facebook pages for every topic, business. club, hobby, medical condition, or profession imaginable.  For example, one site that my human follows is a Canine Epilepsy site.  She actually follows several Epilepsy sites .  And yesterday, she needed their help…
Those who follow my blog know that I take a cocktail of medications for my epilepsy.  Four different drugs that have been prescribed by my vet. Three of the meds we get through our local drug store. When my human calls for a refill, they say “For Viktor?”  They know my name well.
The other medication, Zonisamide must be ordered through my vet.  I get 180 pills at a time and use two each day…
Each weekend my human fills up my weekly pill box, with all my meds for each day.  Last weekend, she noted that the med we get from the vet was running low.  She was going to call and order it- but it was early in the morning and the vet wasn’t open yet… you see where this is going…
She forgot all about my med until yesterday morning- when she went to restock my weekly box.  Uh oh. We had  only enough Zonisamide to last until Tuesday afternoon.  No big deal – it was only Saturday, right?  Wrong.  Monday is a holiday.  Everything is closed.  The medication can’t even be ordered until Tuesday- and it won’t be here until Wednesday or Thursday at the earliest.  Trouble.  Big trouble.
My human called the vet who suggested stretching out what I have left by only giving me one pill a day.  And to increase one of my other meds.  And to keep my paws crossed.
Well.  You KNOW how crazy her highness gets with worry.  So she starts calling vet clinics to see if anyone had three pills. Nobody had any.   She also posted our dilemma on a Facebook Dog Epilepsy page to which she belongs.  She was desperate to get those pills for me.  And here’s where Social Media worked.  A local woman, who is a “friend” – but who my human had never actually met- saw our dilemma and reached out.  While her dog does not take Zonisamide in pill form like I do, her dog does take Zonisamide in liquid form.  She offered some to my human for me.  My human again talked to my vet – who thought this was a good solution. We will keep our paws crossed that the difference in medication form doesn’t affect things – but the vet thought this would be unlikely.
We will be meeting our Epilepsy angel this morning.  I’m going along for the drive – to say thanks.
Oh – and yes – my human totally beat herself up about this snafu.  Trust me – it won’t happen again. She will be putting a date on the calendar to refill my prescription earlier.  She will also put a stash of 10 pills away- in case of an emergency.  I cannot tell you how badly she felt…
So to finally wrap up this story – cheers to Social Media – it really CAN be a good thing.  And paws crossed for my continued seizure-free run!
Have a good one.  Peace and paws up.
Seizure free days: 22