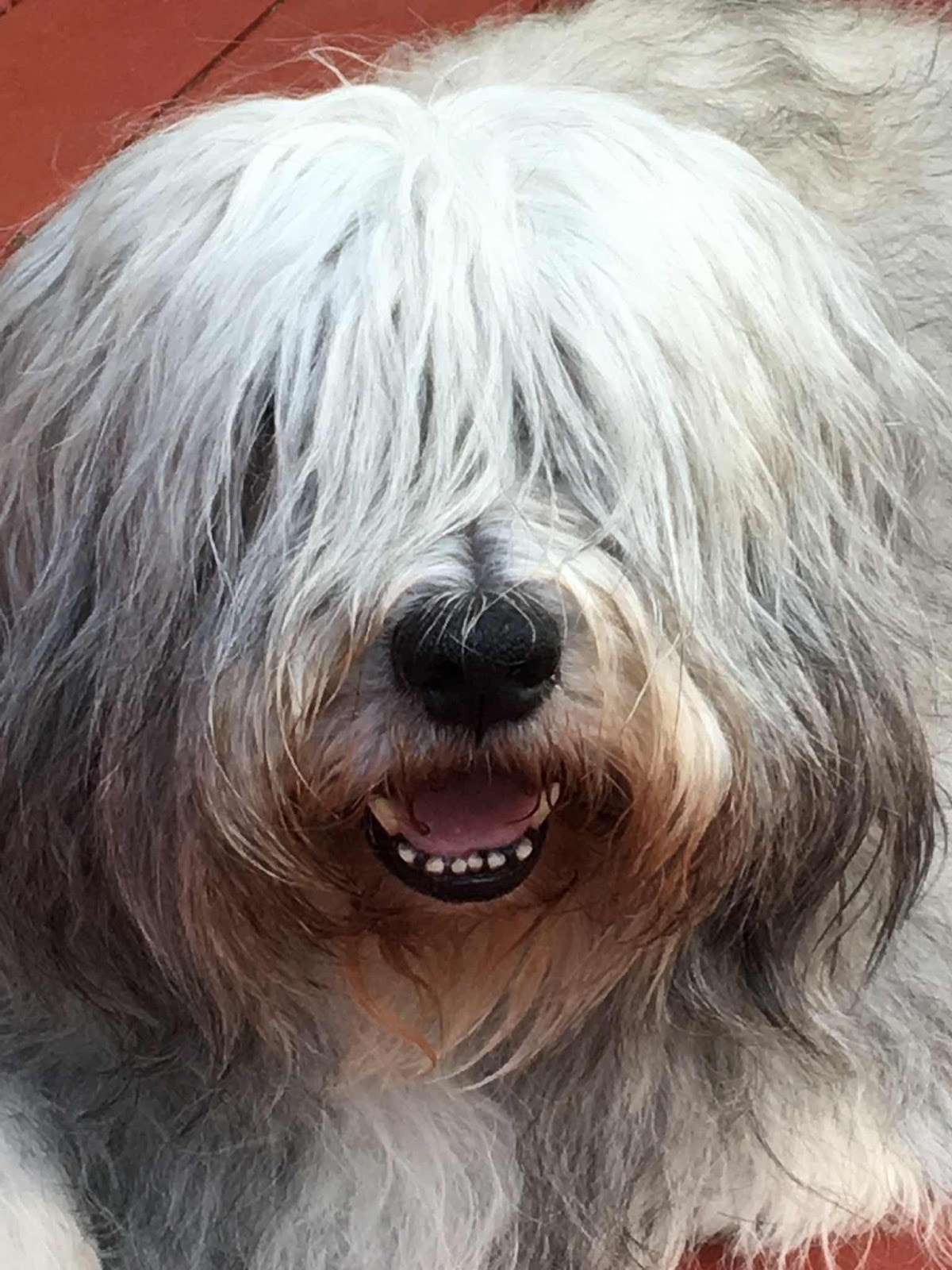 June 28.  Wow.  How did June go by so quickly? Two more days and the June Bugs disappear.  Somebody better tell them. And they can take their black fly friends along with them.

So today is the birthday of King Henry XIII.  That guy who got married 6 times. That’s what I know about him. Oh – and  I know a band named Herman’s Hermits wrote a song about Henry the XIIIth. You’ll be singing it all day now, if you’re as ancient as my human and you can remember it.
So I checked out old Hank – and found out that besides collecting wives, he also collected animals. He is said to have had a monkey, ferrets, a marmoset, birds, and over 200 horses. But one source said that his favorite animals were dogs.  He had spaniels, beagles and greyhounds. They wore collars – made with velvet and leather and they had fancy gold and silver decorations- including the King’s crest.  Which I understand was a good thing – because two of his dogs, named Cut and Ball were known to stray off the palace grounds.  Just like some PONs and a Picard that you all know. Old Hank paid huge sums to get his dogs back. Wonder how much my human would pay…
Several sources said that when old Hank died, he had 65 dog leashes.  Like that was a big deal.  Ummm… her highness probably has that many.  And we won’t even COUNT collars.  Mind you, none have decorations of gold and silver.  Kind of a pity you can’t SEE our collars.  Not that it stops her from adding to our wardrobe.
We had a weird day yesterday.  Rain on and off.  We managed to get our walks in during “off” periods.  We have been wearing our bug repellent- but her highness is taking no chances.  Her NEW regime after long walks, is what I am calling the TBC.  The tick blow check.  She plops us (one at a time) on the grooming table, gets out the jet engine dog dryer (which only blows cool air) and blows our hair all over.  When blowing, she can inspect our skin and look for vampires. It’s a pretty quick check. That along with the TMC – tick manual check keeps her happy.  Anything to keep her highness smiling.
Well time to get her moving.  I must say, we are STARTING to get into this retirement mode.  We didn’t wake her up until 6:15 yesterday!!!  Aren’t we thoughtful?!
Have a good one.  Peace and paws up!
Seizure free days: 20