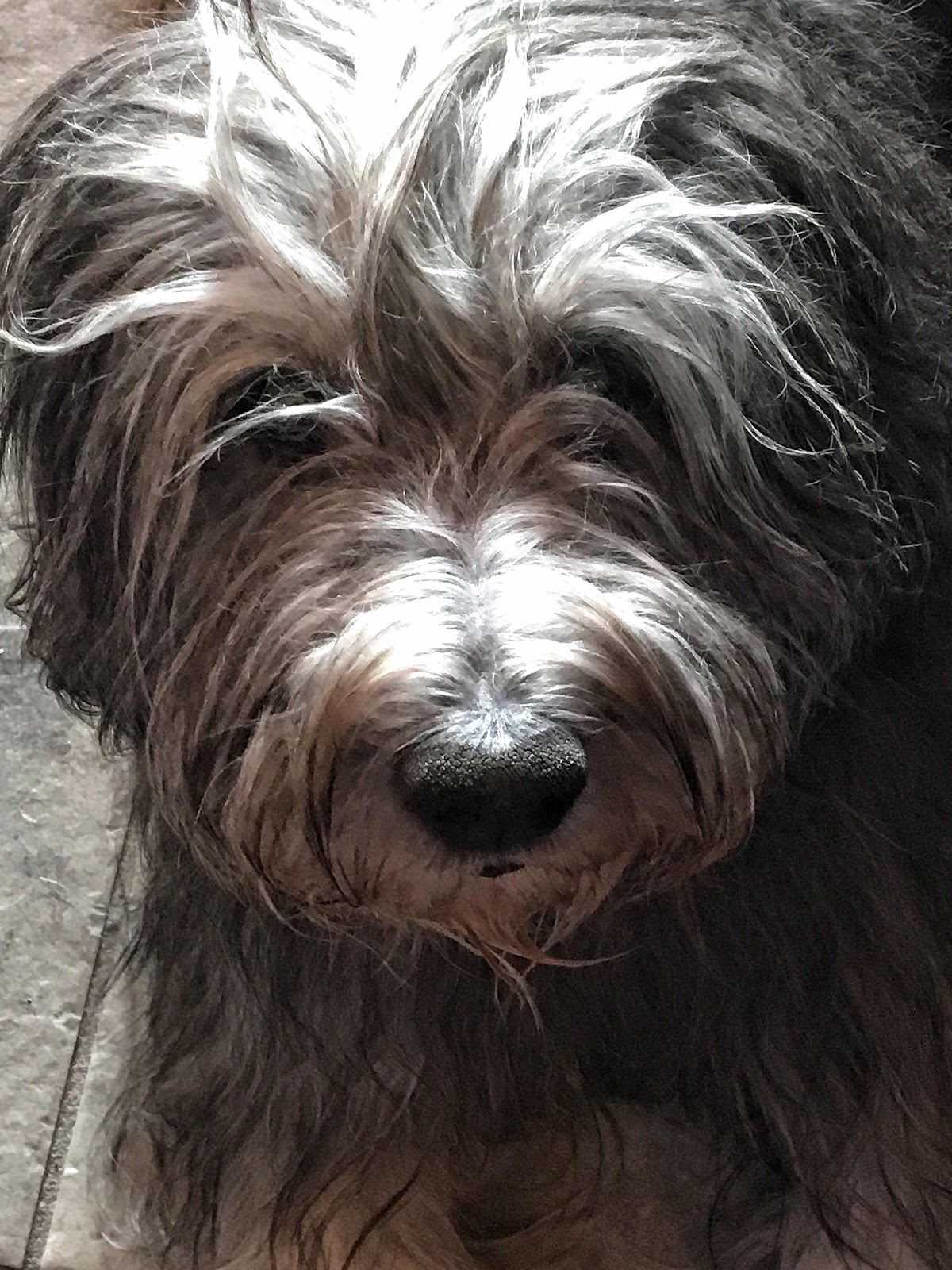 According to the crazy calendar, today is something called Lucky Penny Day.  Except in Canada.  Because we no longer HAVE pennies.  And do you know WHY we no longer have pennies?  Because Canada was SO concerned about us canines – and the fact that IF we eat pennies it can result in something called coin toxicity – that they stopped making pennies.  OK.  That’s not entirely true.  Yes – eating pennies CAN be dangerous to dogs.  But Canada didn’t really stop minting them for that reason.  They just got tired of counting small digits. And they decided to “round things up.”  Or down.  And Canadians got tired of carrying around the extra weight in pockets and purses.   It had nothing to do with dogs.  But we COULD start an urban legend…

But back to pennies, and coins in general.  Because many coins are made of zinc, swallowing them can result in toxicity.  Here is a great website that talks all about coins and what happens when they are swallowed:
https://wagwalking.com/condition/coins-poisoning

When writing this blog, I found this story about a terrier who ate 111 pennies.  Yes -111.
https://www.youtube.com/watch?v=N1e81eZY1MI

It’s an old story and I don’t know if any dog since then has been foolish enough to eat more.  It is NOT a record I advocate that ANYONE attempt to break.

We had a lucky day yesterday.  Kind of.   Well – we THOUGHT we were lucky.  But my human kind of tricked us.

She got up early (well, WE got her up early at 5AM) and we had our walks and breakfast.  We noticed that SHE wasn’t preparing HER breakfast, so we knew something was up.  Turns out she was meeting an old friend for breakfast.  That’s where we dogs differ from you humans.  You can totally enjoy sharing a meal with a friend and catching up on news. A meal can last for HOURS.  If we dogs were to get together with our friends for a meal, the encounter would be over in 45.8 seconds.  At least if it was two PONs getting together.  Two Picards?   That could last longer.  While they look at one another and decide if they WANT to eat.

Anyway, when she got home, we were raring to go.  So she took us out for pees and then, much to our surprise, loaded us into Ludwig.  SCORE!  Road trip.  But she totally fooled us.  To “entertain us” she just drove us down the road to the MAILBOX. Seriously.  BIG deal.  When she saw the disappointment on our faces, she drove us to the gas station to get gas.  Whoopee. Mind you, we were so excited for the drive, it DID tire us out.  A BIT.  Our lives could definitely be made into a sitcom.  Picture the three of us going MAD as we get into the vehicle.  And my human threatening me within and inch of my life if I ATTEMPT to get into the passenger seat.  When we go on these short excursions, we are all loose in the back. For any REAL drive, the FG is in a crate, and we ride behind the crate.  Not that I still don’t try to collapse my body like a mouse to fit myself around the crate and into the passenger seat.  I’m a front seat driver.  Or I try to be – but she won’t let me.  So I was relegated to the back with the riffraff yesterday.  Good times.

Anyway – don’t eat any pennies today – but I do hope you have a lucky day.  And may your drives go further than the gas station….
Have a good one.  Peace and paws up.
Seizure free days: 9