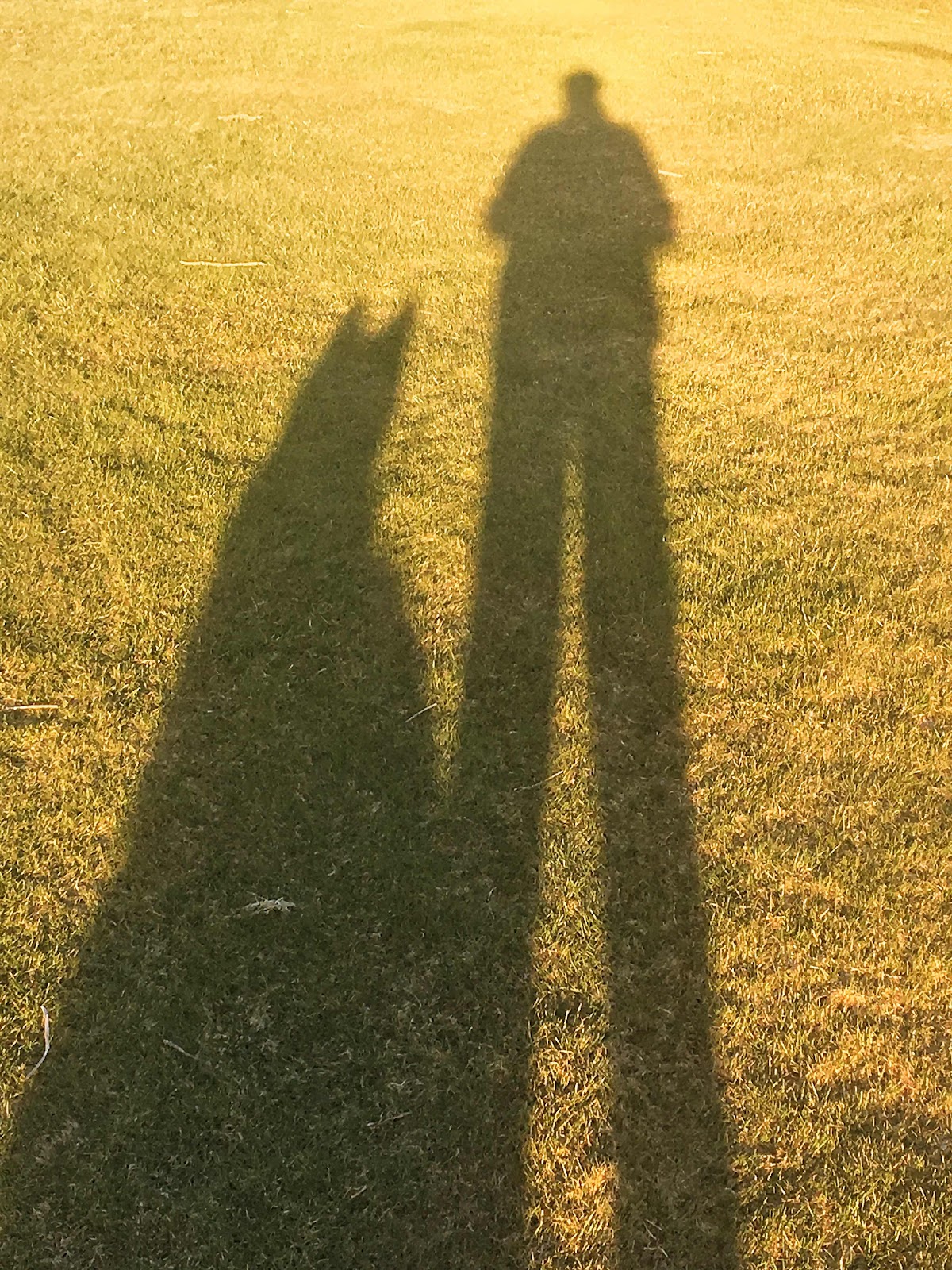 The canines in our house have a great little game that we play.  It’s called solar light bowling.  The objective?   To go out and knock down as many solar lights in the garden as possible.  You get points for every light knocked down.

Right now, I appear to be leading in the game.  It can APPEAR that the knocking down of solar lights is accidental – but I am here to tell you…..we do it on purpose.  Peeing on solar lights is also fun – but a total knock down is what earns you the points.

My human bought the first set of solar lights years ago, when they were pretty novel.  And she paid a fair bit for them.  But as they became more popular, the prices dropped dramatically – so that NOW you can even get them at the dreaded costume palace – the Dollar Store.  The second set she bought were at a discount place and while they LOOK really cute – they are VERY easy to knock down.  They have a base that goes in the ground, and then a little cylinder-like piece that sits on that base.  My human liked the look of those lights so put them in the bed right in front of the house.  Bad move.  Not a DAY goes by that we don’t play solar light bowling on our way to the backyard.  Sometimes we fake our moves and go around them, only to suddenly veer out and score.

Solar lights are funny things too.  At least our solar lights.  They tend to act up.  I mean they can go dark for a few days and JUST when you think you should MAYBE throw them away, they suddenly light up again!  I guess that’s what happens when you routinely play bowling with them.  Or you pee on them.

She also bought two of those solar spotlights.  THAT was money well spent.  About as well spent as costumes from the Dollar Store.  SURE – they light up.  But the spotlight beam only extends about 2 feet from the device.   I should add that you get EXTRA points in bowling when you knock down the spotlights.

I started thinking that solar lights are kind of a metaphor for life.   They can be knocked down, or peed on, yet they still work when propped back up and supported.  Sometimes you THINK that they are DONE – and will never light again.  But then suddenly – they come back.  Yup.  just like the ups and downs in life.

Anyway, she just bought ANOTHER new set of them – because they were a REALLY good price.  Cough.  Cough.  Pretty soon pilots will be mistaking our house for a landing strip.  That IS – when they are working….

Have a good one.  Peace and paws up.
Seizure free days: 6