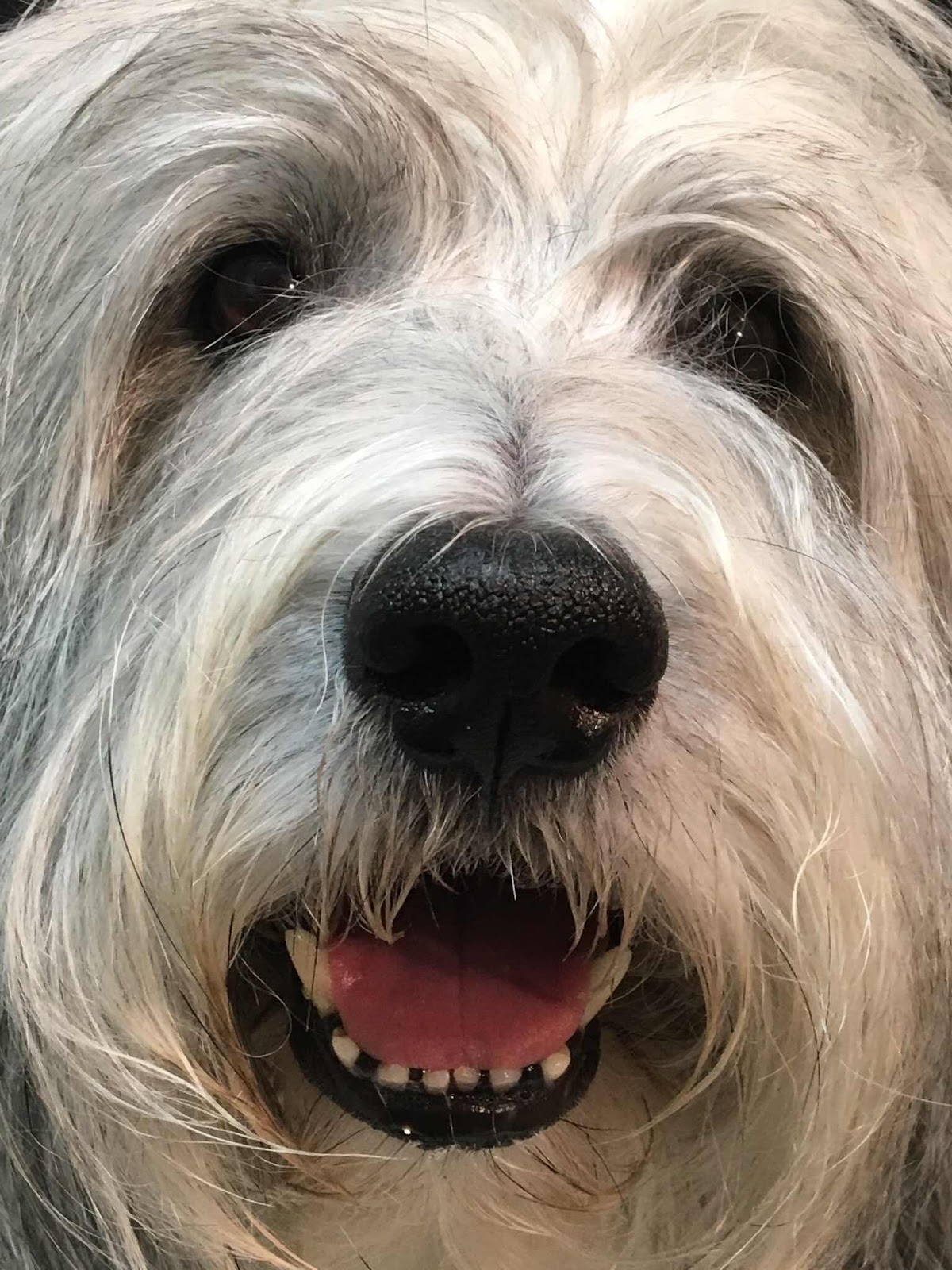 April 23. On this day in 2005, the very first YouTube video was uploaded.  So here’s a trivia question – what animal did it feature: a cat, a dog, an elephant, or a monkey? If you guessed dog….you were….unfortunately wrong.  It was an elephant. The video was called “Me at the zoo,” and it featured Jawed Karin, one of the site’s co-founders.  Here is that quick video, if you have never seen it:

https://youtu.be/jNQXAC9IVRw
Not exactly a profound piece of cinematography- but who knew that after only 18 months, this fun little site would be sold to Google for $1.65 billion.   I read that over 300 hours of video are uploaded every minute. People in 89 countries view YouTube which is available in 76 languages.  800 million people visit YouTube monthly.
Apparently the most searched for video topic on YouTube is “How to kiss,” followed by “How to tie a tie.” Today people are more likely to turn to a YouTube video that they are to the instruction manual for a product.   Ask my human – we have all watched the YouTube video on how to start the Weed Wacker probably a dozen times.
When it comes to us canines, there are NO shortage of dog videos on everything from training tips, to dog history videos, to veterinary information to grooming tips…you name it, you can find it.
And of course, there are the classic funny dog videos.  Here are some of the best:
https://www.petfinder.com/dogs/living-with-your-dog/8-popular-dog-videos-youtube/
https://dogtime.com/trending/61075-10-funny-dog-videos-youtube-classics
And we have videos for us dogs to watch, like this one – with hours of entertainment. Yawn.
https://youtu.be/dip2w_rGzn0
I found out that the oldest cat video on YouTube is footage that dates from 1894.  With some boxing cats.
https://youtu.be/k52pLvVmmkU
Now I couldn’t find anything that was specified as being the oldest dog video on YouTube, but I did find this footage by Birt Acres, an American/British film pioneeer from 1895.  Don’t ask me what kind of dog it is…it made me dizzy to watch it!
https://youtu.be/LmFG65sY7X0
Anyway, if you are stranded on a desert island and you happen to have WiFi, and no new videos are added, it would take 60,000 years to watch all the YouTube videos that are there. It will take me a bit less, because I’ll be skipping all the dog training and grooming videos.
Before I close on this topic, let’s take one last look at two of my favorite videos – which you have seen before.  They highlight the eating differences between Picards and PONs…
https://youtu.be/okTpYgOpNBc
https://youtu.be/jvqokCWIeNM
Now excuse me while I go and watch that squirrel video….
Have a good one. Peace and paws up.
Seizure free days: 20