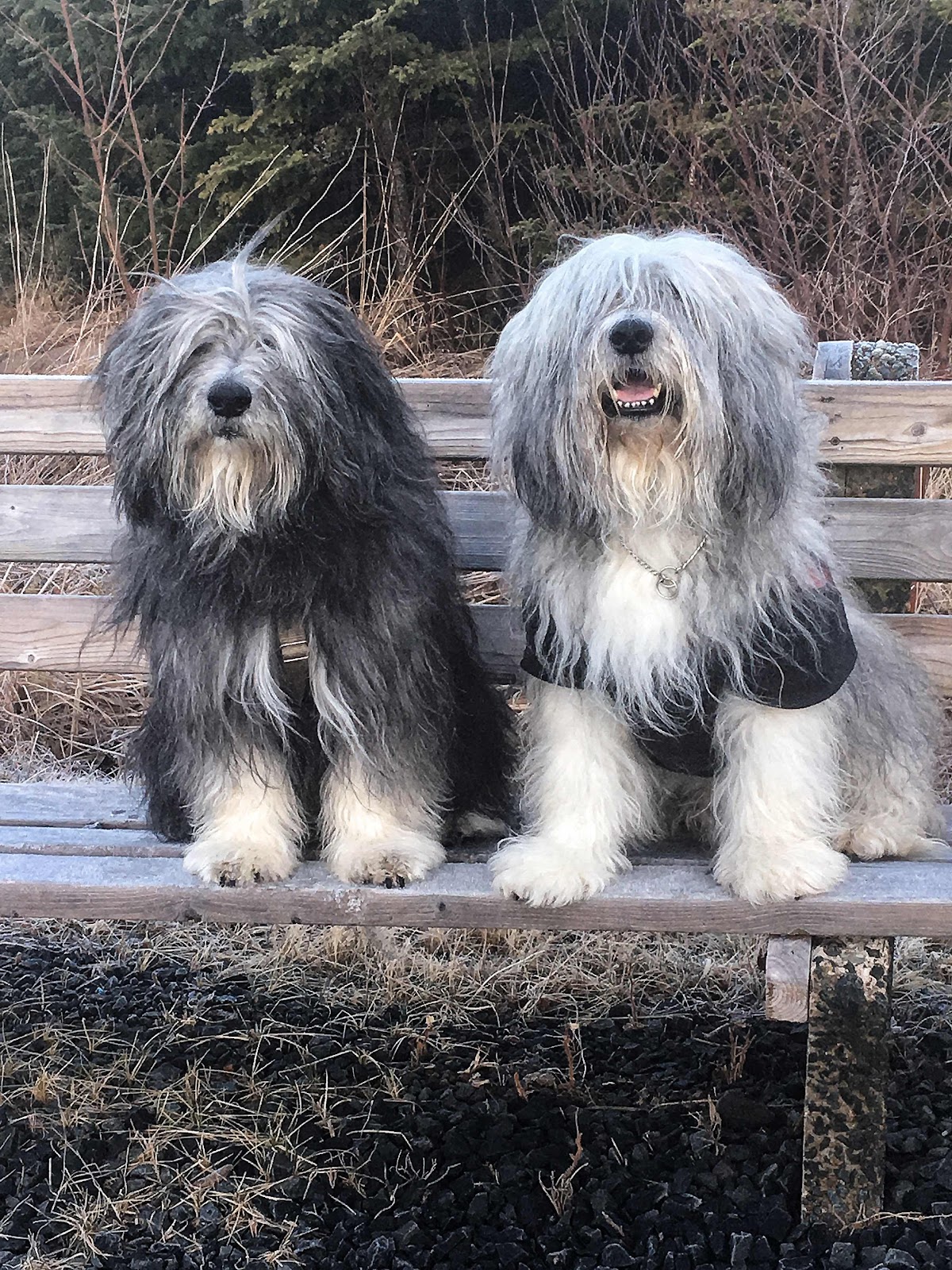 April 9.  Yesterday, according to the crazy calendar, was Dog Farting Awareness Day.  And I missed it.   Not that you REALLY need to be AWARE of dog farts.  Let’s face it- some of us can clear a room.  No one needs a promotional day.  Anyone in the room is WELL aware.  It just reminds me of Bucket Head – who could have won a prize.  If there was such a thing as a fart meter.  I miss Bucket Head and his farts….

Anyway we missed that auspicious holiday talking about rat enthusiasm instead.  Oh well.
Today, according to the crazy calendar, it’s National Winston Churchill Day.  I can’t believe I haven’t talked about the “Bulldog” before.   He is the famed British Prime Minister who led Britain to victory in the Second World War.  Not only was he a wartime leader, but he was also an artist and an author, winning the Nobel Prize in Literature.  And do you know what ELSE he was?  An animal lover.
Lots of people think he was a Bulldog guy- because of his tenacity and hmmmmm…. his physical appearance which kind of matched the breed.  He actually is reported to have owned a Bulldog when he was young, trading his bicycle for one.  But do you know what breed he owned as an adult?   Poodles.  Miniature chocolate poodles.   When his first one died, who was named Rufus, he quickly got a second one – Rufus II.  Churchill was quoted as saying “the II is silent.”
The Rufuses reportedly had a pretty sweet lifestyle.  One source said that the dog would have his meal served on a cloth on the carpet in the dining room – next to the head of the table.  No one could eat until the Butler first served the dog. JUST like in our house. Minus the fancy cloth. And the Butler.
Besides dogs, Churchill had cats, pigs, butterflies, horses and swans.  A real menagerie.  And although he was quoted as saying he was “fond of pigs” I doubt the pigs ate in the dining room.  Just sayin’.
So that’s the day.  Cheers to Churchill.
Today We have no snow in the forecast  – although we DID have snow late yesterday and overnight.  We woke up to sounds of the plow guy.  Today the forecast is good.  Tomorrow we are ignoring the forecast other than to say there is a contract out on the Groundhog. Given the FG’s new interest in rodents, maybe we will send him to visit the springtime prognosticator…
Have a good one.  Peace and paws up!
Seizure free days: 6