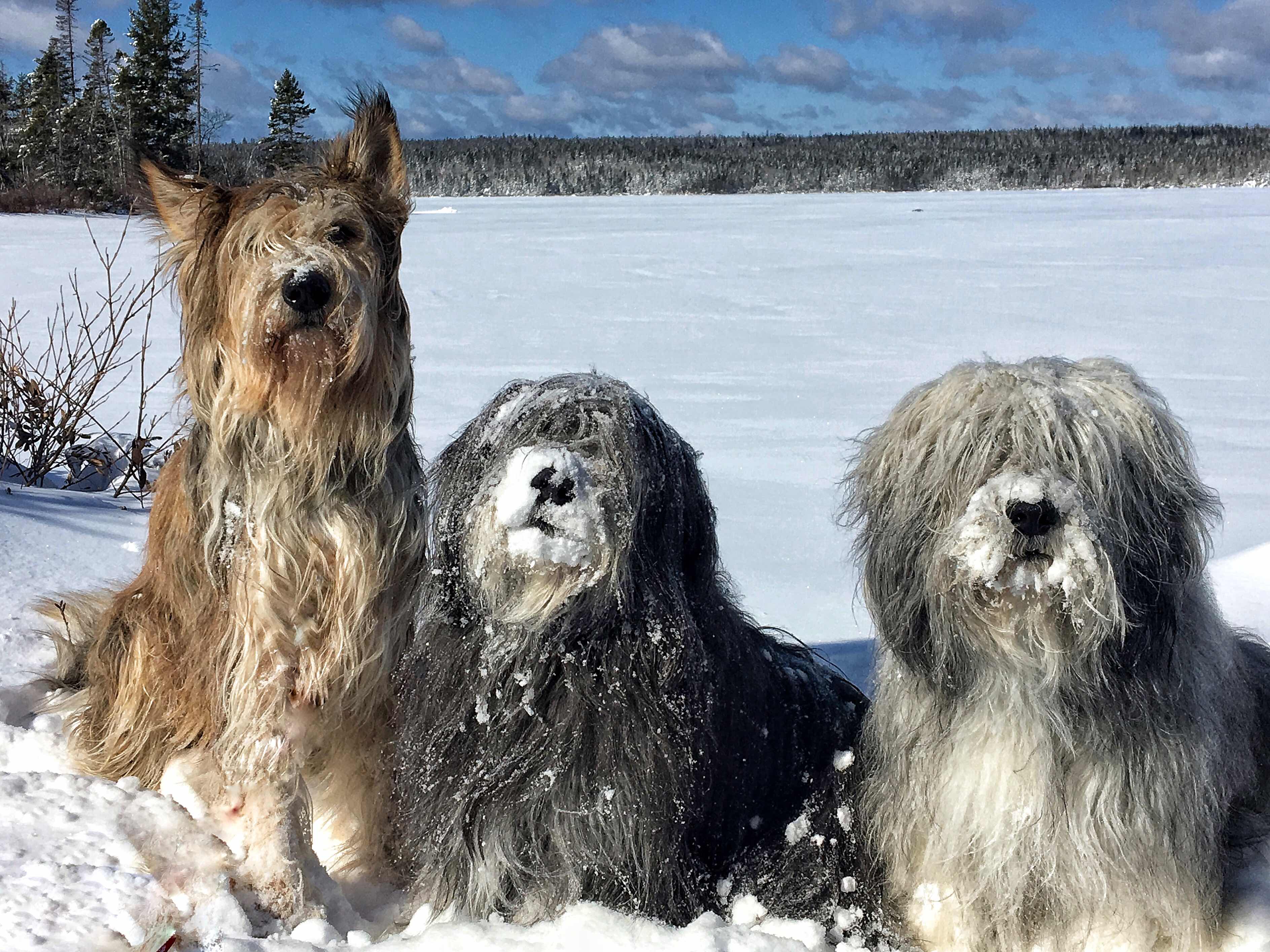 Today is the first day of Lent.   So I am giving up- I don’t know what.  It can’t be anything edible because I like food TOO much.  I honestly don’t think I have tried any food I don’t like.  So giving up food would be pure torture.  How about I give up barking as meals are being prepared.  OK – I admit I don’t do that now – it’s Einstein who does that.  He could give that up.  Then again, that’s another impossibility.  I could give up chasing bunnies.  Mind you I haven’t done that in ages.  The FG apparently saw one the other day, but he was on a leash so he couldn’t go anywhere.   I could give that up.   And I would probably be successful.  No point in giving something up if you have no chance for success.
You KNOW what happens as Easter draws near.  Think antlers at Christmas time.   Yup – she should be hauling out the rabbit ears any time now for the infamous photo shoot.  I could EASILY give that up for Lent.
We are gradually getting used to this retirement stuff.  Although it DOES interfere with our day long napping.  I mean EVERY time my human makes a MOVE, it is critical that all of us follow her.  Going to the garage? She has to hold back three canines.  Going to the refrigerator?  At least two of us must look inside on the off chance that a burglar could be hiding in there. Or she left a steak on the lower shelf.  Going outdoors to put something in the compost bin?  She has to run out before we all attempt to join her.  Going to the bathroom?  We’ll be right outside the door guarding her.  Going to eat some yogurt?  We are all there waiting to lick the container. Going to make supper?  We must all lie down in the kitchen.  And that’s the only time we DON’T make a move -so she has to step over us.  Unless the fridge door opens.
When she was working, she wasn’t here to take us out.  Now we NEED to go out every few hours.  But don’t leave us out there.  We want to come back in. And see where she is going next.
My human said that being retired with three dogs is more work than work.  I think she was joking.  Maybe.
Well time to get her out for her walk.  For any human who says they are bored since they retired, I have the perfect solution.  Get a dog.  Better yet – get three. And by the way – my human says she wouldn’t have it any other way….
Have a good one. Peace and paws up!
Seizure free days: 24