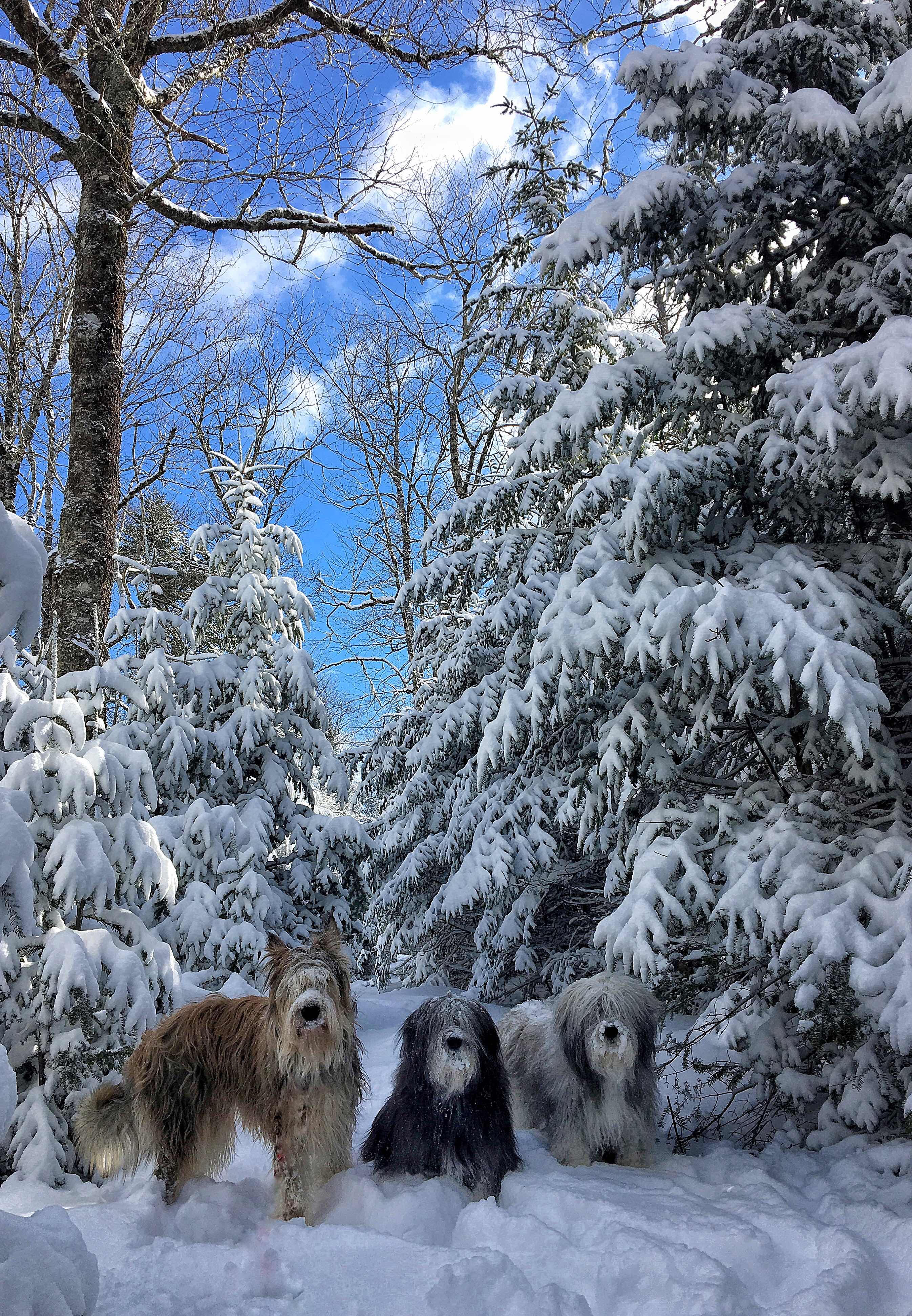 Today is March 4, and according to the crazy calendar, it is Fun Facts about Names day.  I guess a day to look at where names come from and why you are called your name.
I have actually talked about this topic so many times before. I’ve talked about the most popular dog names – and how although humans agonize about picking the perfect name, you still call us OTHER names.  Like Elroy can be El, Ellie Bellie, Elmer, and Baby Schmaby.  Really.  It is no wonder he never comes when called.  It’s funny, when my human was watching him race around with Farley the other day, and she called his name, he of course totally ignored her – he was having too much fun.  Well, he MIGHT have looked at her, but he definitely wasn’t coming.  I don’t THINK she ever bothered to say “here” or “come” because she knew it was futile.  It actually DID cross her mind at that time that perhaps she should start over and give him a new name.   Like that would work.  She doesn’t call him FG – which stands for Friendly Giant (for those new readers who may have wondered) -I’m the only one who calls him that.
Anyway, when researching this topic – I found a cool link if you happen to be looking for a dog name.  It’s a free download – and I tried it out and it works.  Don’t blame me though if you get emails from the site – that is a possibility.  BUT the book has TONS of dog names.  Check it out!
http://dognamesearch.com/
As for our name origins- Frodo came with that name, so my human kept it.  He also responds to Fro and just Doe. I was named after my human’s grandfather -Victor – with the spelling changed so as not to offend family.  We know I respond to Viktorino, and Trino.  Elroy was named that because he looks like an Elroy.  And no – it didn’t come from the Jetson’s cartoon – for those who are as ancient as my human – because the dog in the cartoon was Astro. That probably would have been a good name for him – his brain is in outer space half the time.
If you would like some trivia about the origins of some dog breed names, here is a cool link:
https://blog.oxforddictionaries.com/2015/03/20/dog-breed-names-origins/
On the home front, yesterday we woke up to a HUGE snowfall. The most we have had all winter.  And today? A special day of more snow and rain in the forecast. Let’s just say we have some nonprintable names for this crazy weather….Mind you – we SHOULD look at the bright side – no ticks!
Have a good one. Peace and paws up!
Seizure free days:22