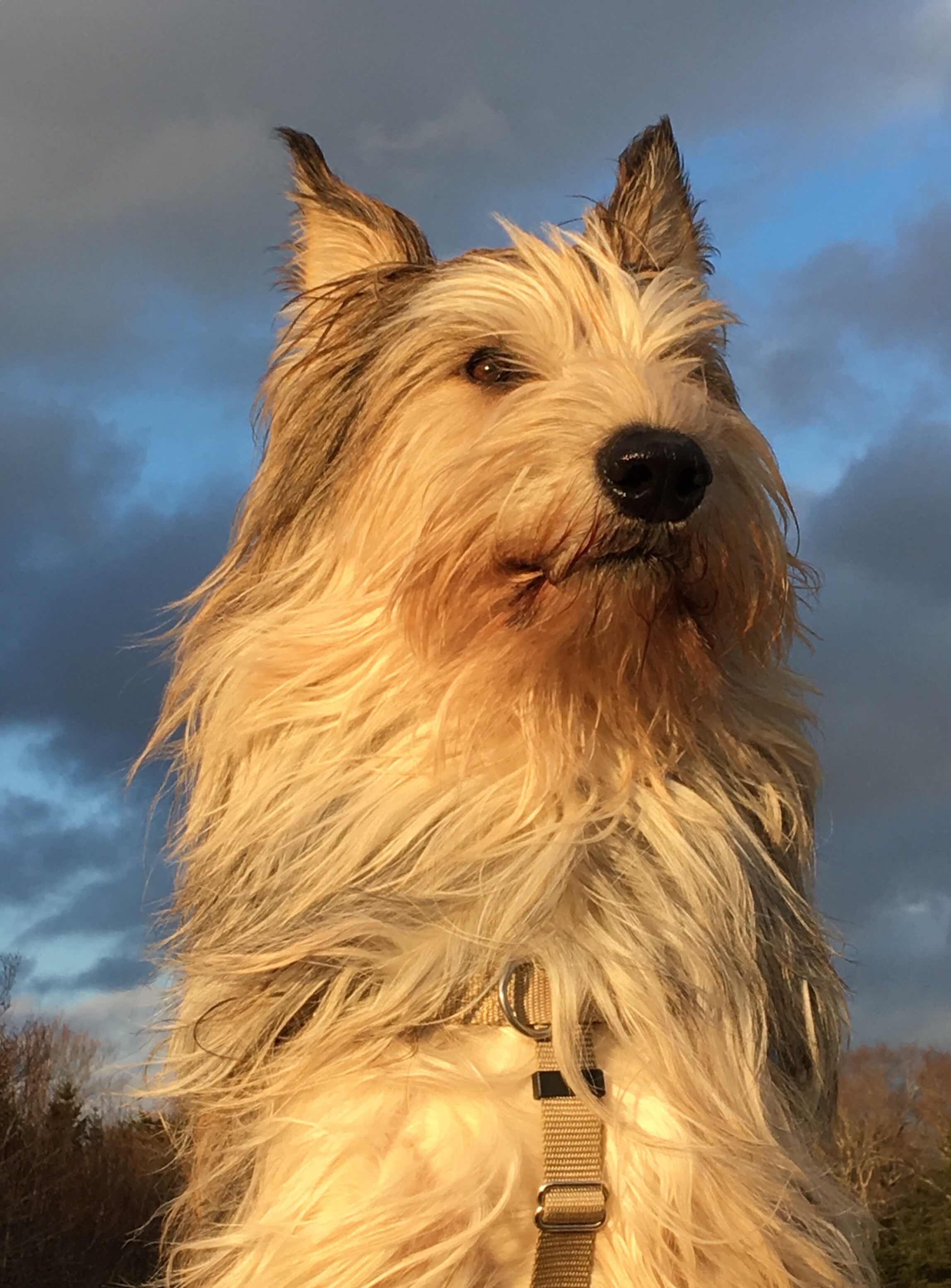 On this day in 1690, the colony of Massachusetts issued the first paper money in the Americas. Apparently paper money was used in China as far back as the 7th century. Before 1690, in the Americas, people used shillings and other coins as currency.

Paper money as we now know it, can be very appealing to us canines.  And not because want to go shopping.  Some of us find it palatable.  There are numerous stories on the net of dogs eating bills – a Golden Retriever in Colorado was reported to down 5- $100 bills.  A multi-breed dog in Florida ate 10- $100 bills.  Talk about good taste.  In both of these cases, the humans were able to get a refund.  The first family “waited” for their return, cleaned off what remained of the bills and got the money back.  If I was the telller at the bank I wouldn’t count it.  I would just trust the people and give them their cash.
In the second case, the family had a more immediate return by getting the dog to vomit with some hydrogen peroxide.  That worked well.
One source said that in the US, if over 50% of a bill is intact, the treasury will replace it.  Some sources say that the serial number must be present.
Beamish, the Labrador that Einstein knew as a puppy, once grabbed a $50 bill my human had left on the counter – to pay someone for some lottery tickets. Not such a good bet.  She rarely carries cash anymore these days- and given my attraction to things like rolls of toilet paper and dryer lint, she never, ever leaves money or her wallet accessible to yours truly.
We had a lazy day yesterday.  My human wanted to keep an eye on me.  Thankfully I didn’t have a cluster of seizures in a 24 hour period.  Just that one.  I must say we ARE getting a bit bored because with the ice, we haven’t gone for very long walks.  With any luck it will be better today. Oh – and just so you know, we still get my human up at 5AM.  Carpe diem!  Mind you, she does go back to bed after we have been out and fed. We just want her to enjoy EVERY minute of her newfound freedom!!!
Have a good one!  Peace and paws up!
Seizure free days: 1