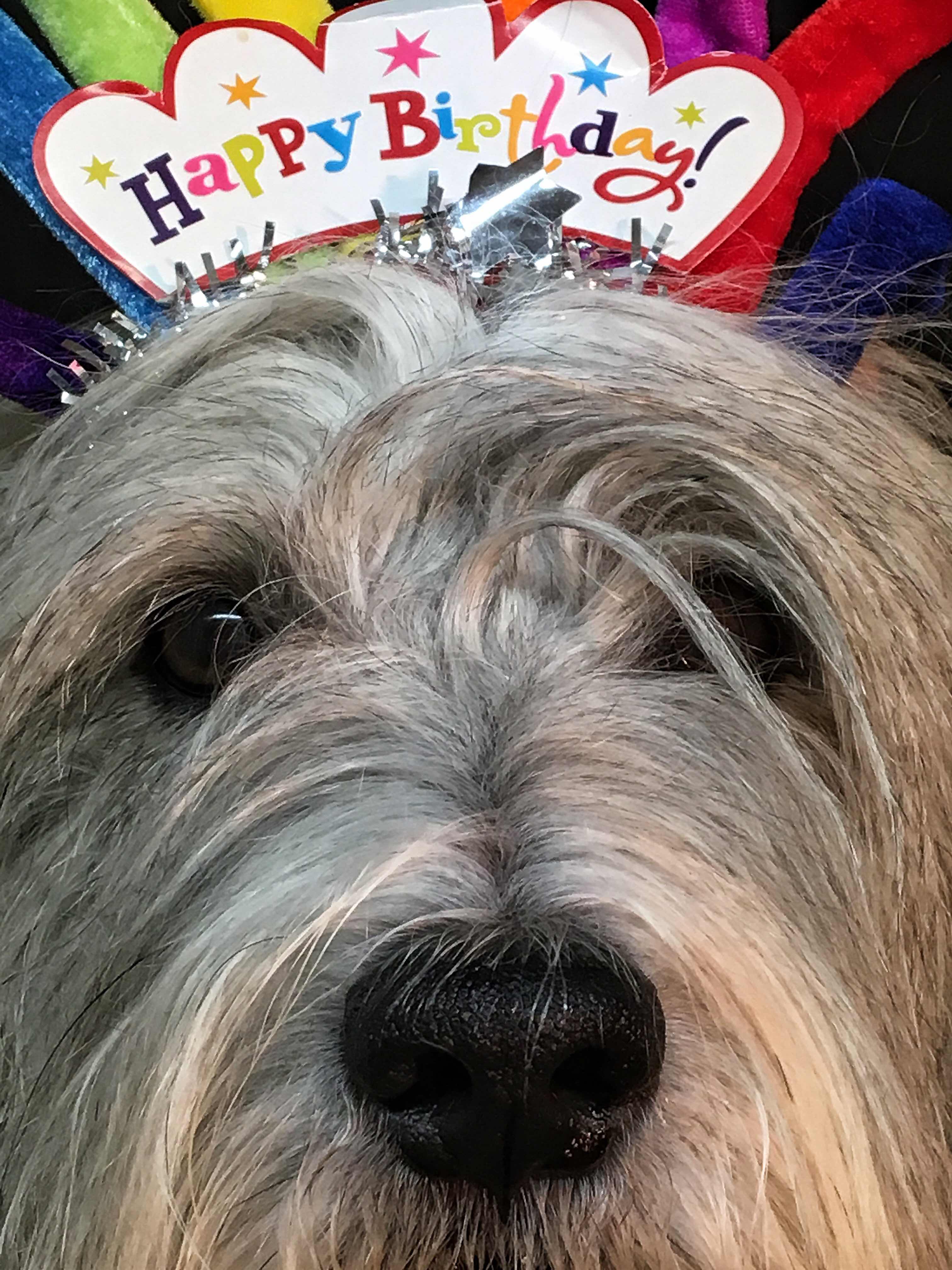 It’s a special day!! And I mean special in a GOOD way- not in a weather way.  It’s Einstein’s birthday!!!!!

My older brother turns 9 today.  9!!!!! When did that happen?!
But Einstein is a young 9.  Heck – he just became a father in November!  So his swimmers are still swimming.  And if you didn’t know his age, you would swear he wasn’t a day over 5.
And speaking of his offspring, Indi, who now goes by Ginny, has gone to her home in Winnipeg- and she is reportedly settling in just great.  She  has an older sister – a Wheaten Terrier who initially kept waiting for Ginny to go home – but now they are getting along just fine.  She has experienced snow and she supposedly doesn’t mind it one bit.  She travelled well on her flights.  OK – she cried during the first flight but did fine on the second.  I have no idea how they managed to fit that big girl under a seat.  She must have been folded up like Gumby.  Mind you, her father can fit in THE most awkward places and then will sleep there.  So no wonder she fit under the seat.
Einstein is looking forward to some extra treats today – and being the generous big brother that he is, he will no doubt share them with us.  He better.
So cheers to my bro.  I still like to chew your ears, lick your paws and attempt to throw you to the ground outdoors.  But just so you know – you ARE my hero…
Oh – and by the way – you are absolutely THE most cooperative photo model. Ever. 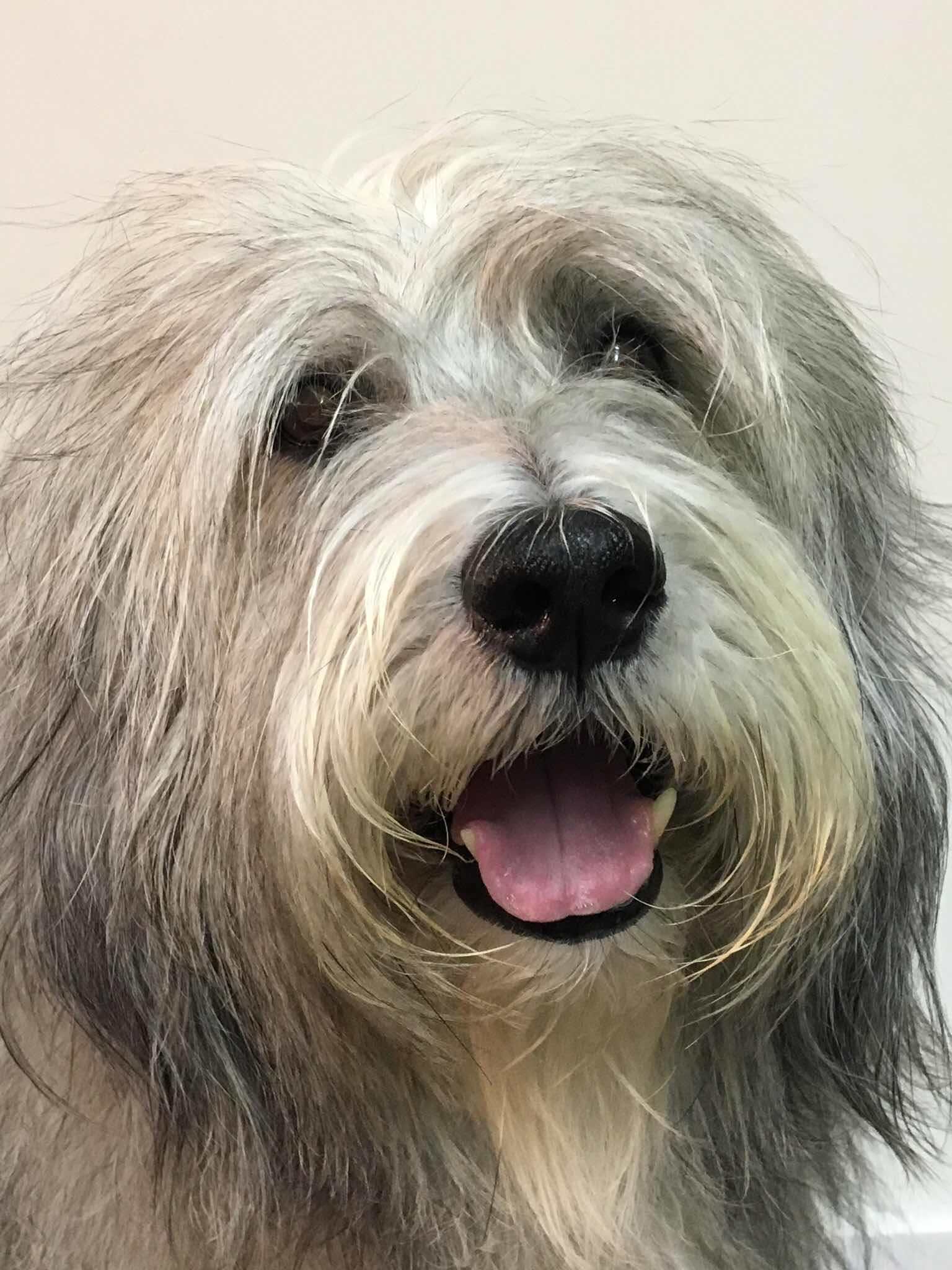 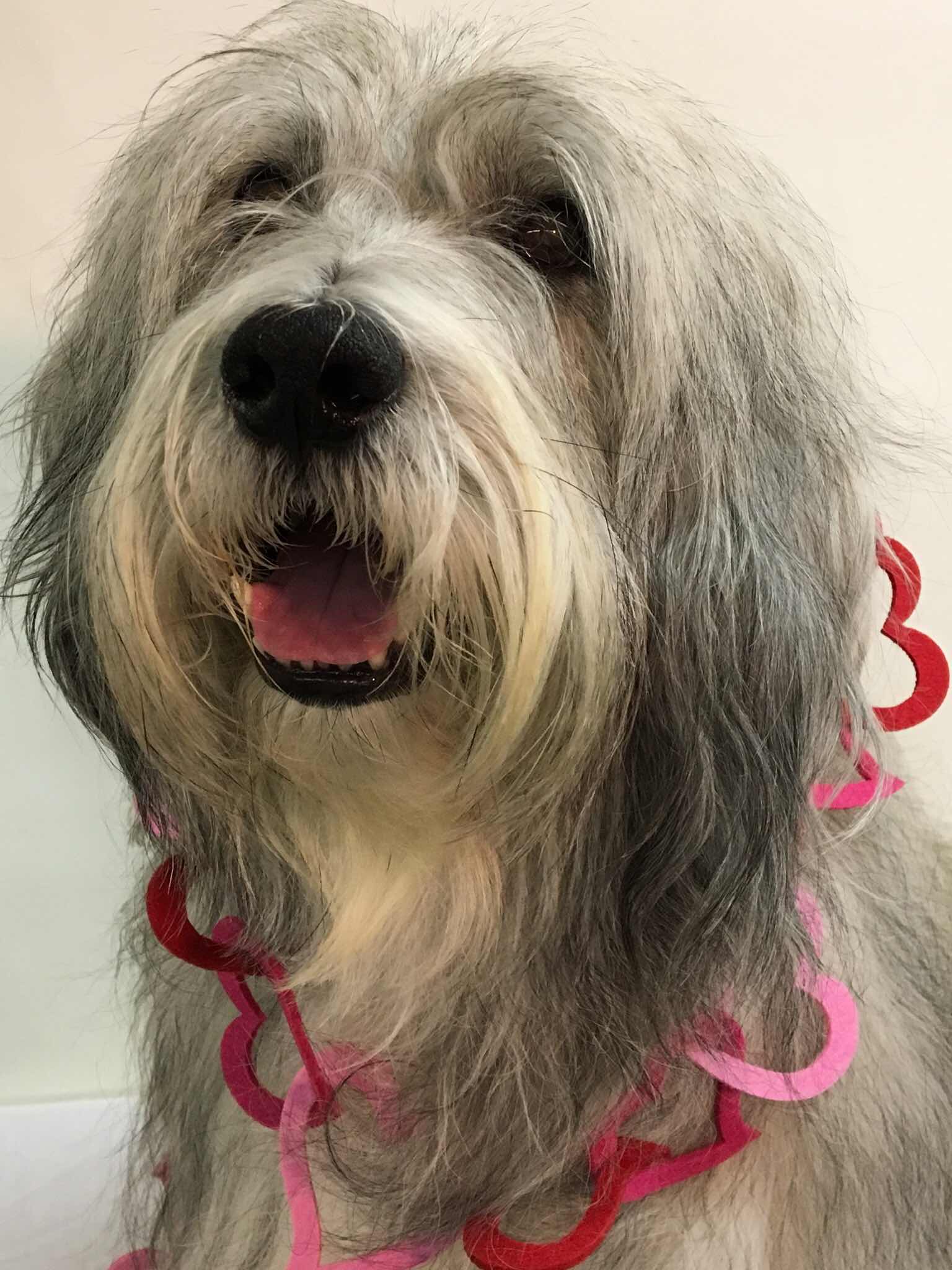 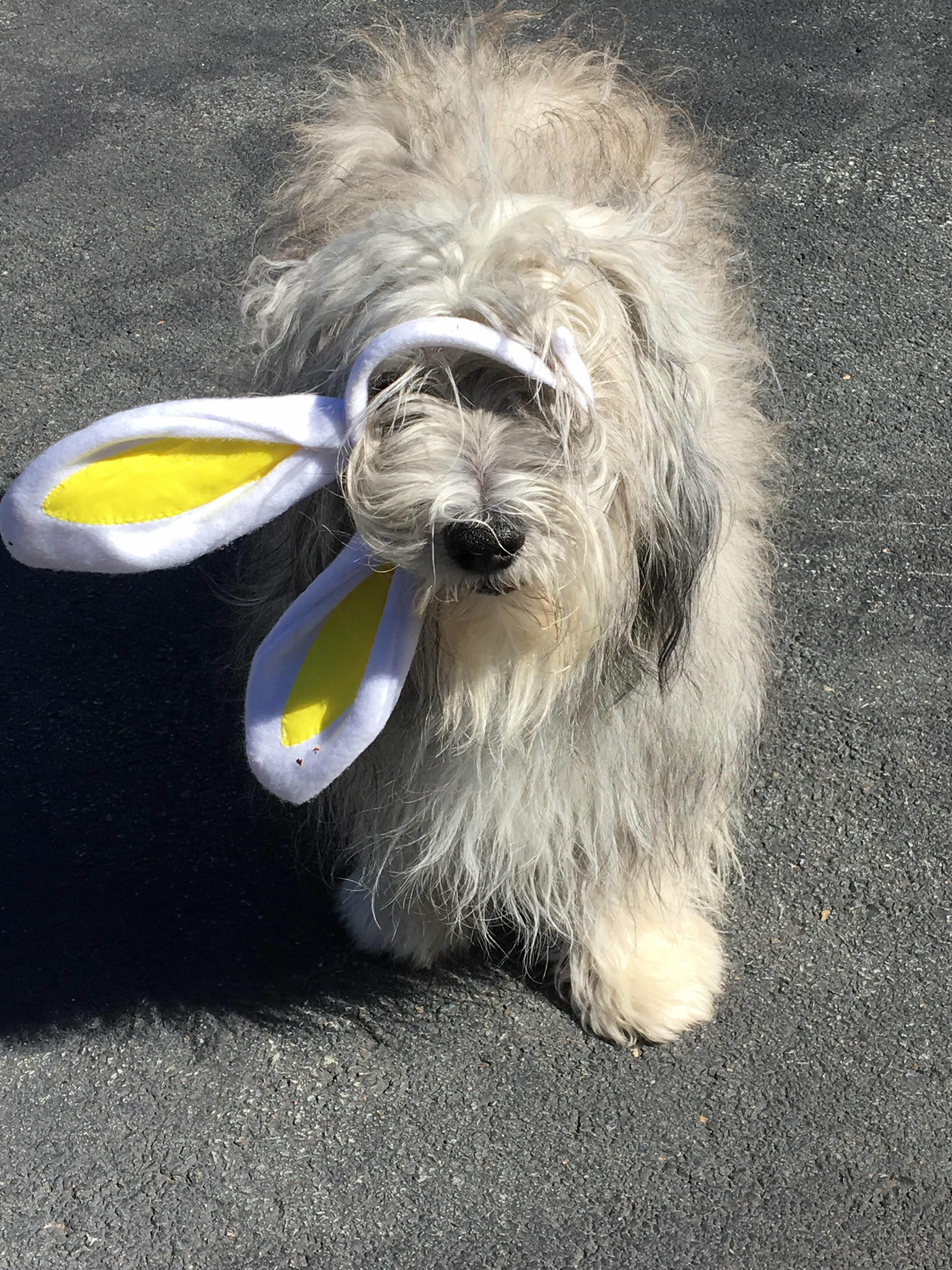 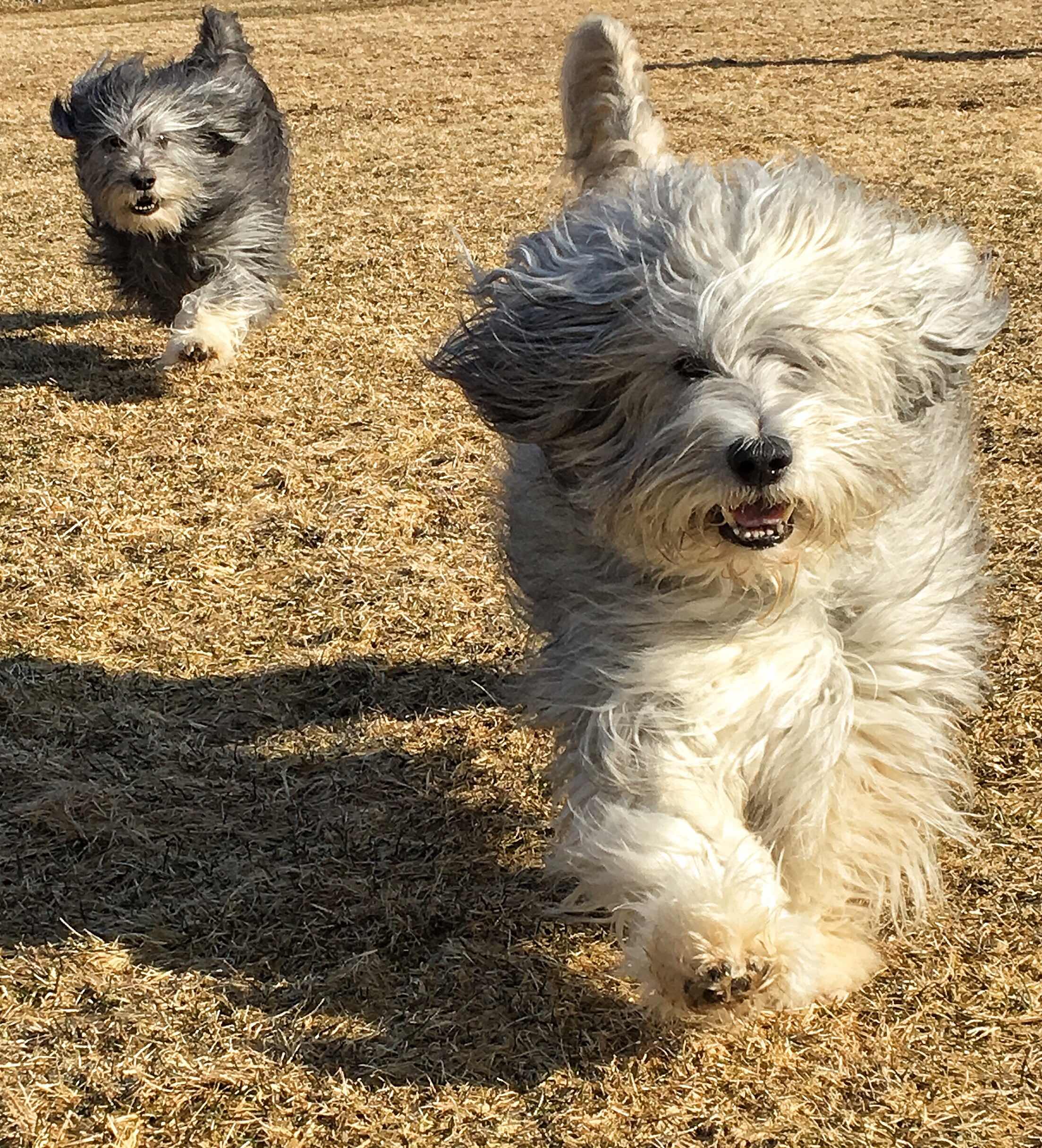 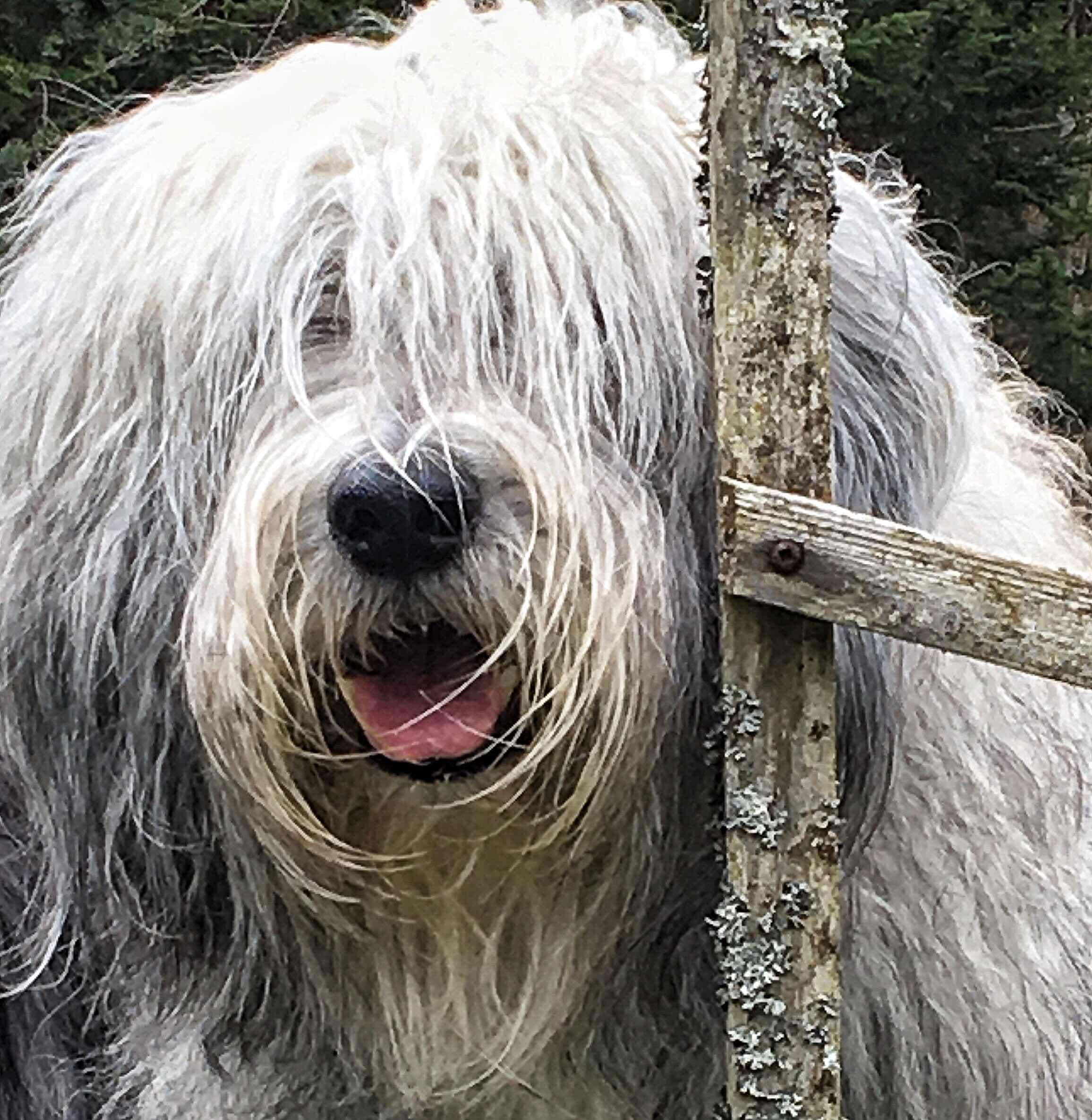 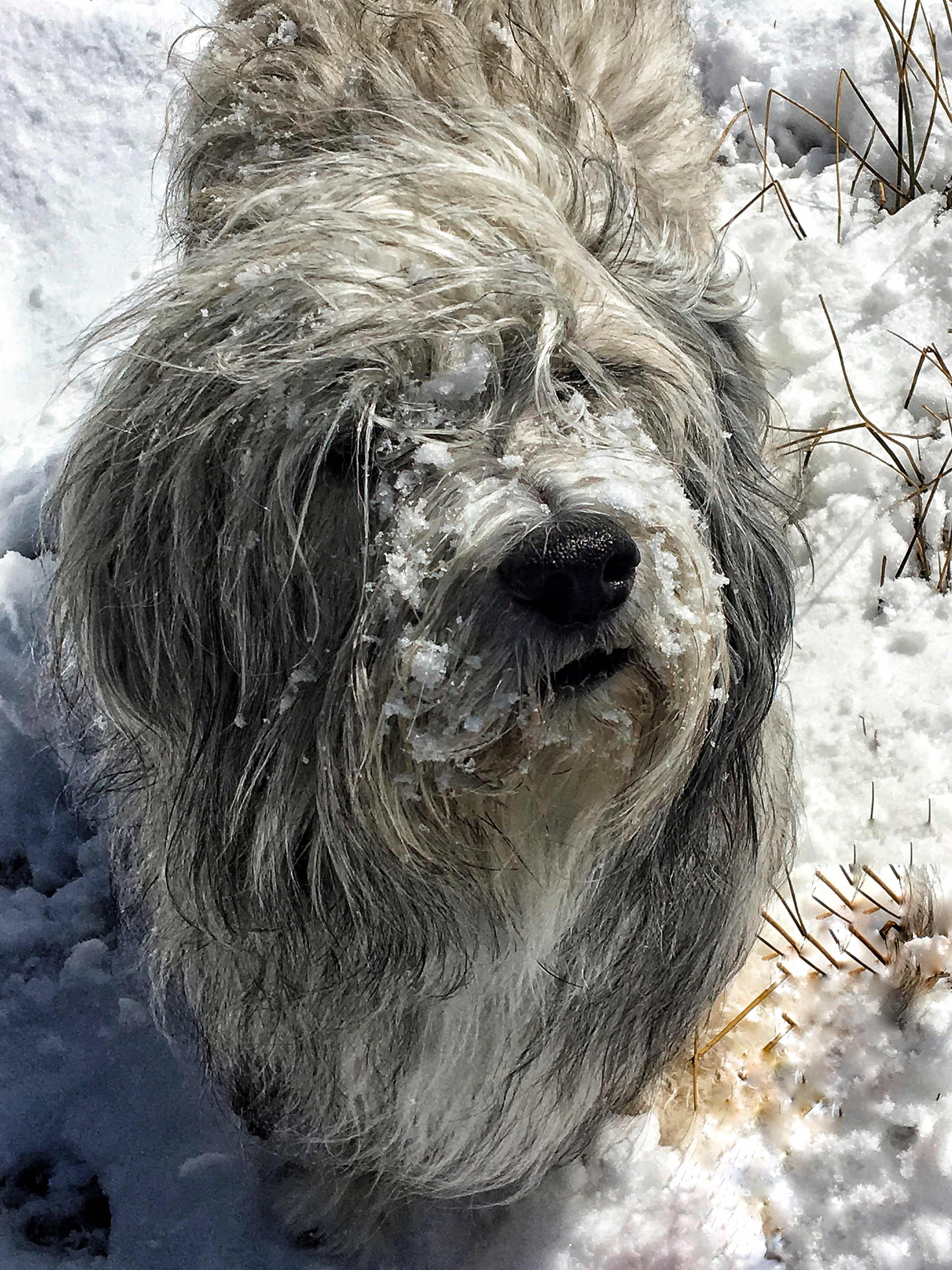 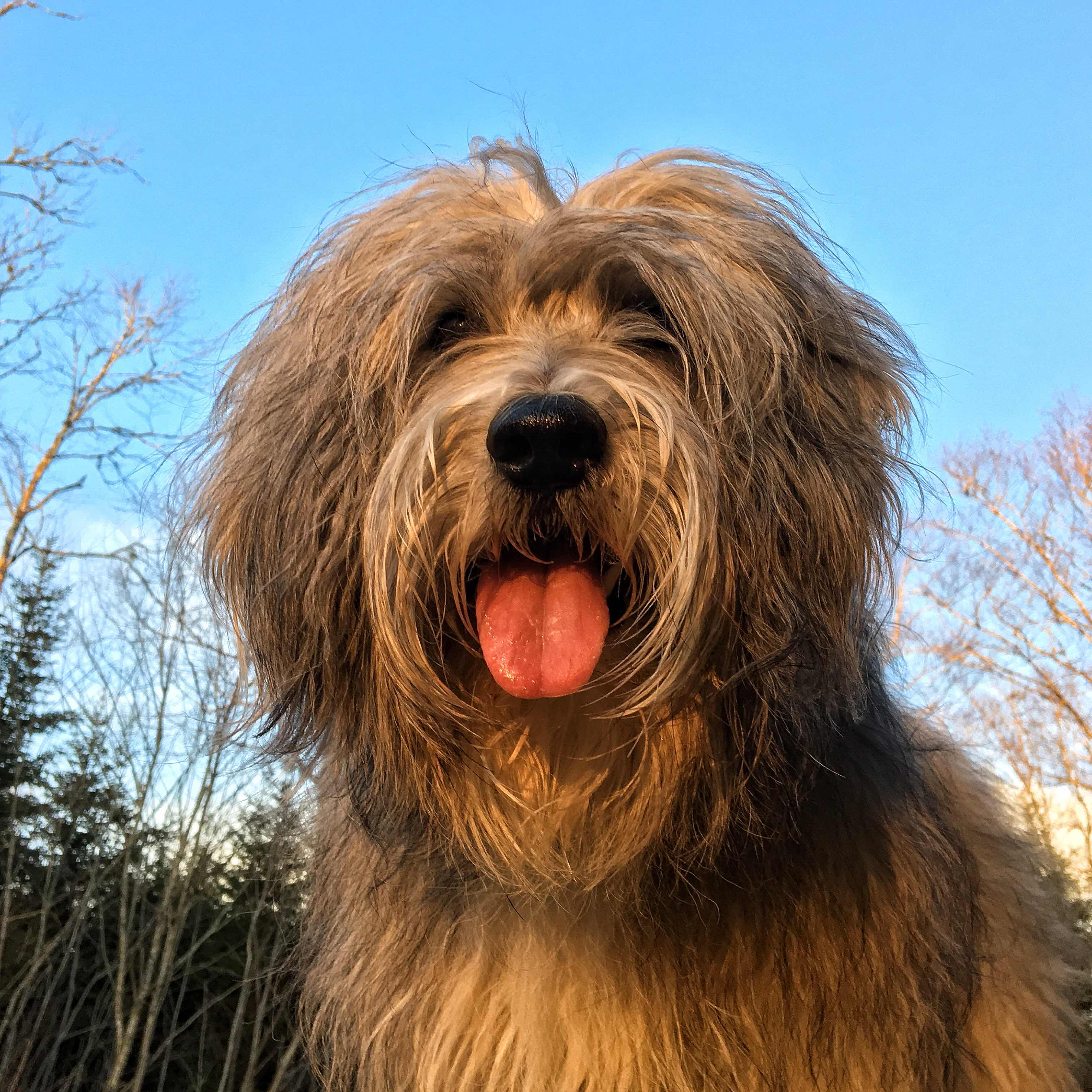 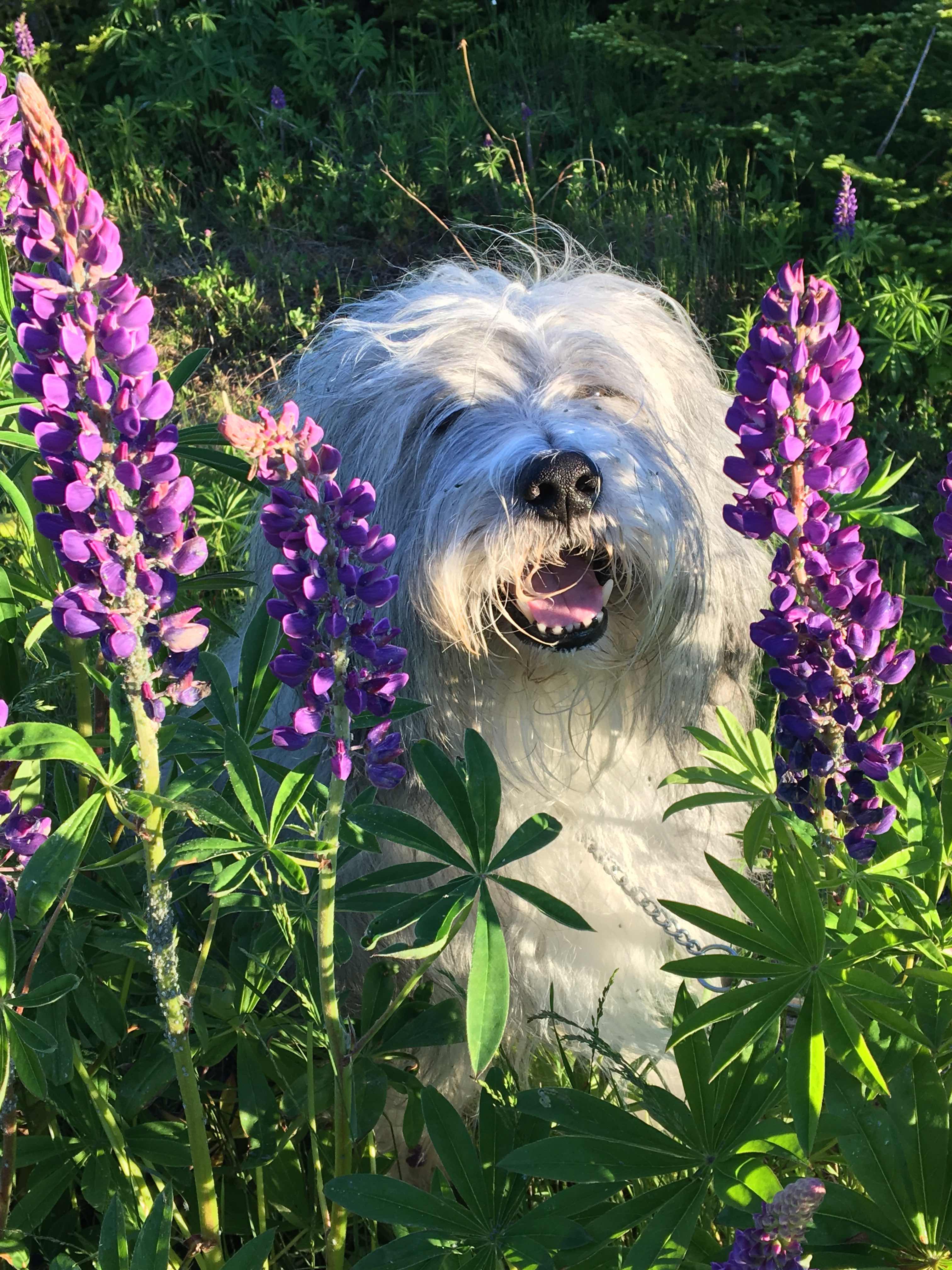 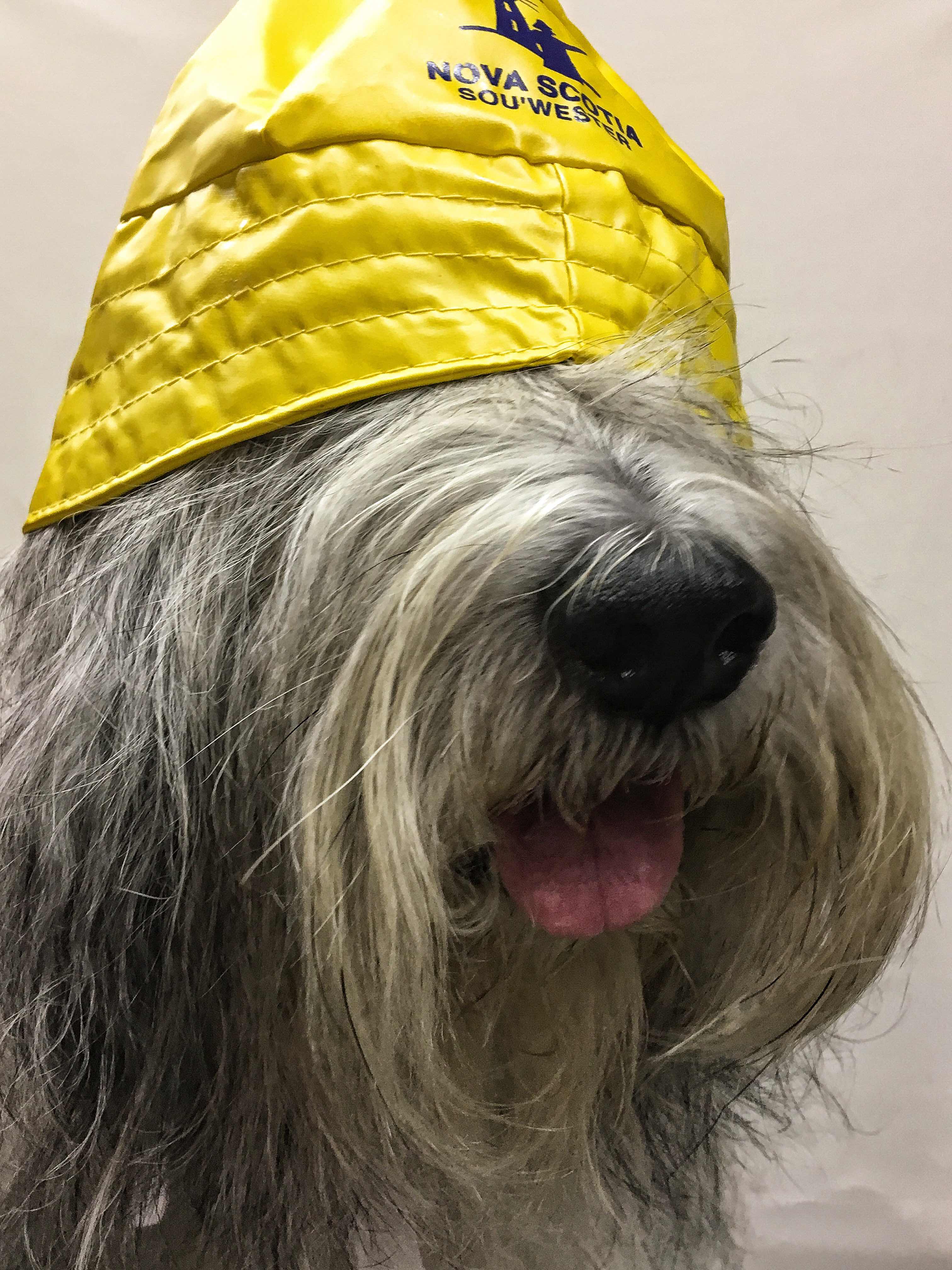 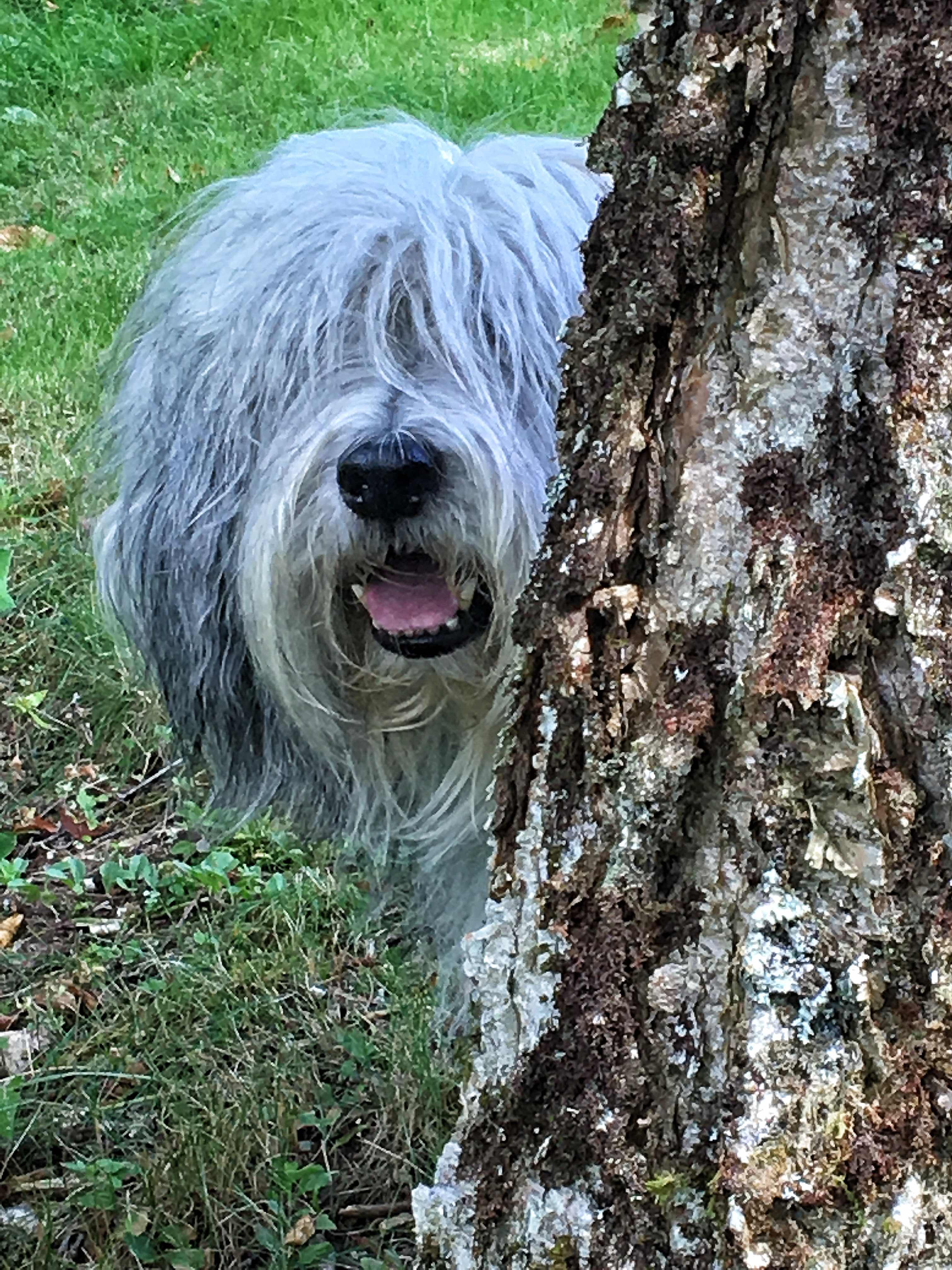 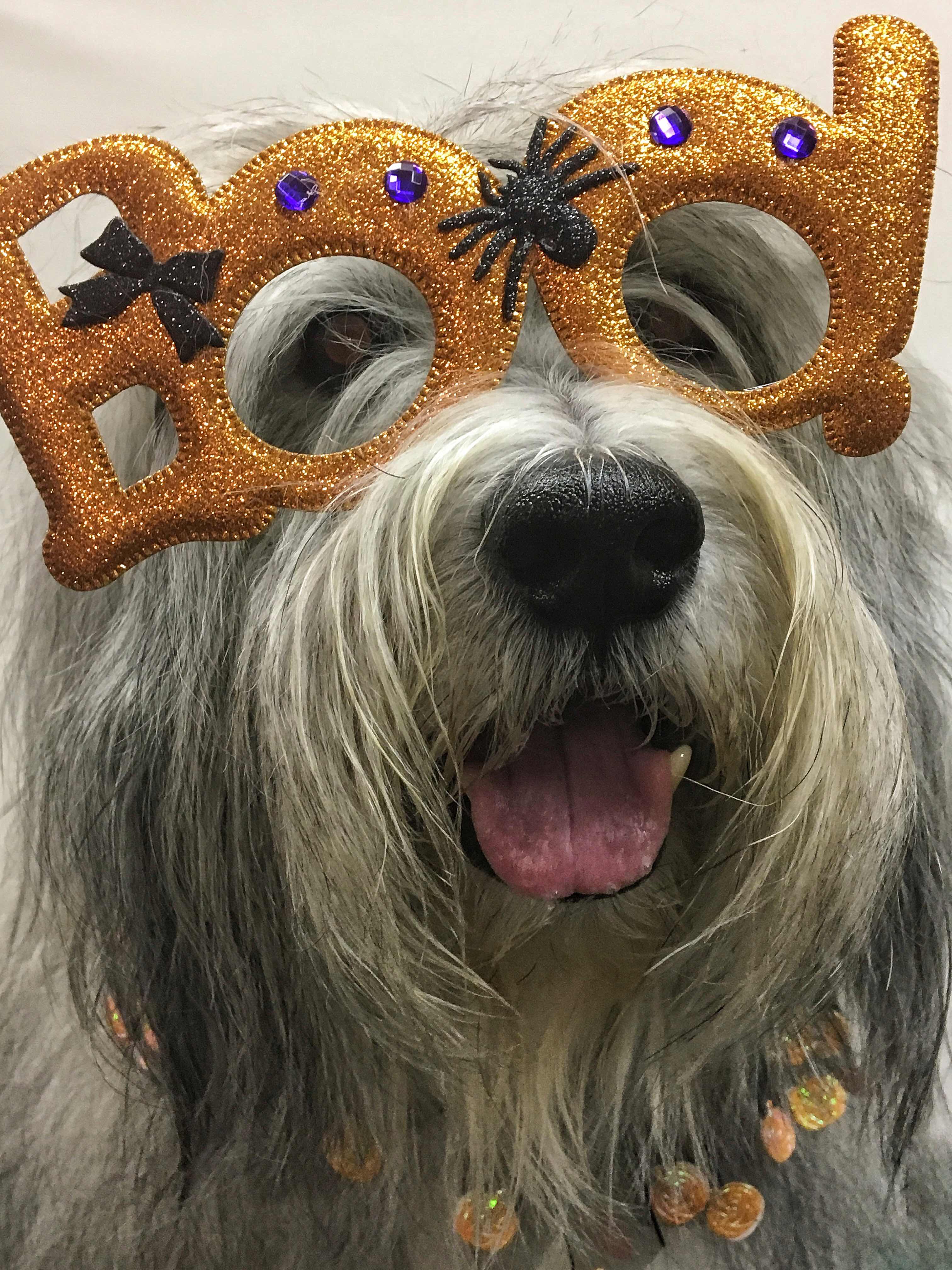 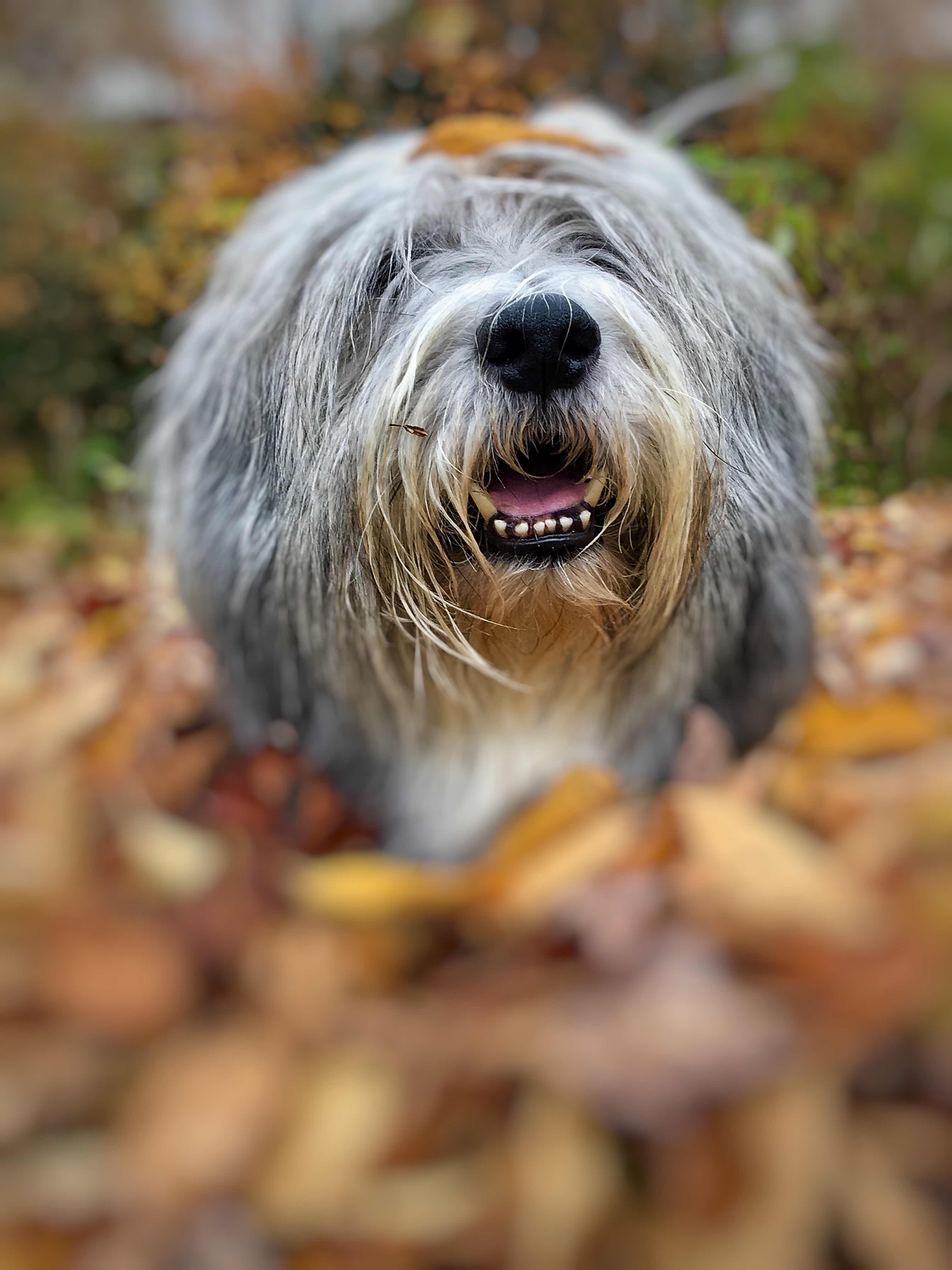 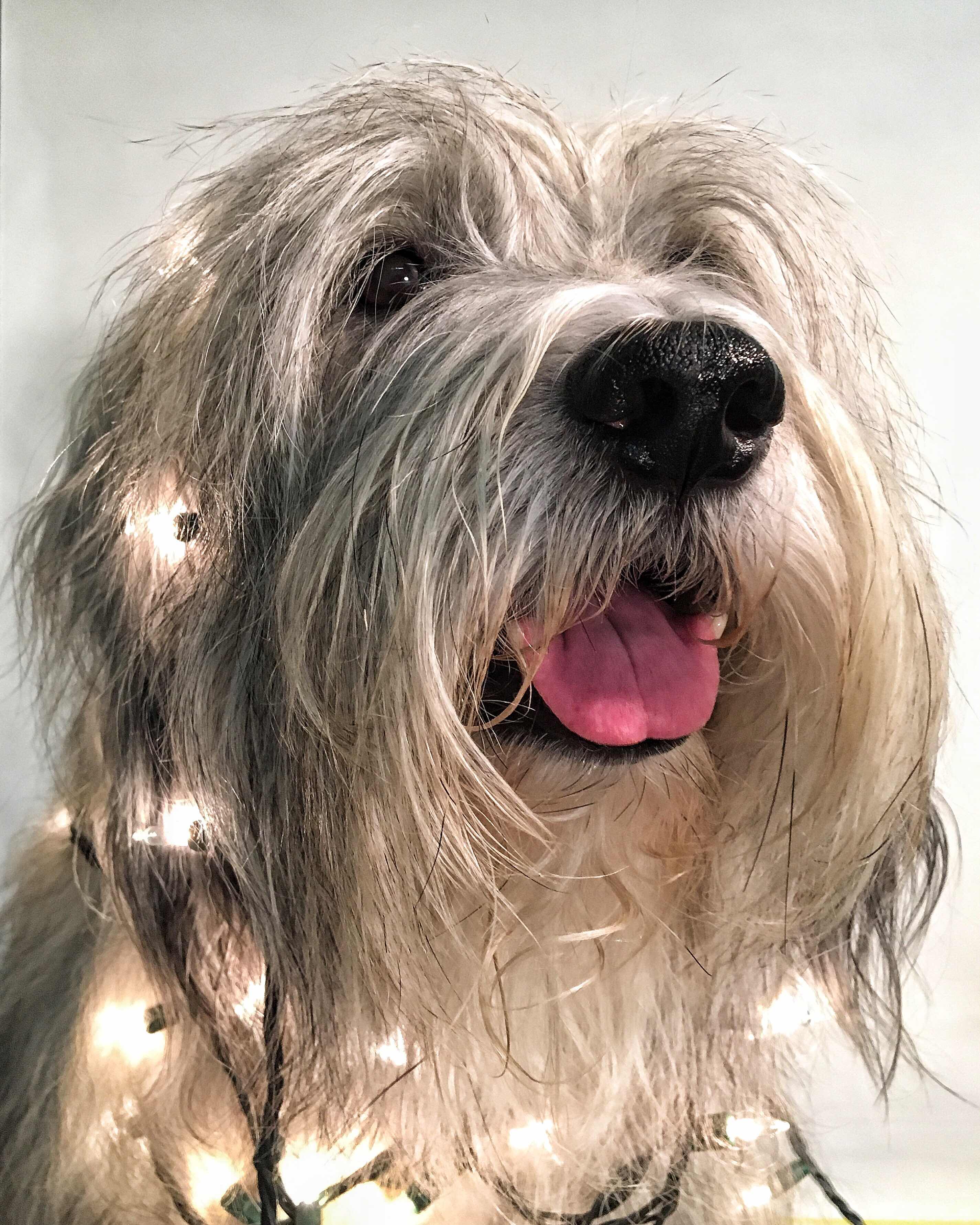 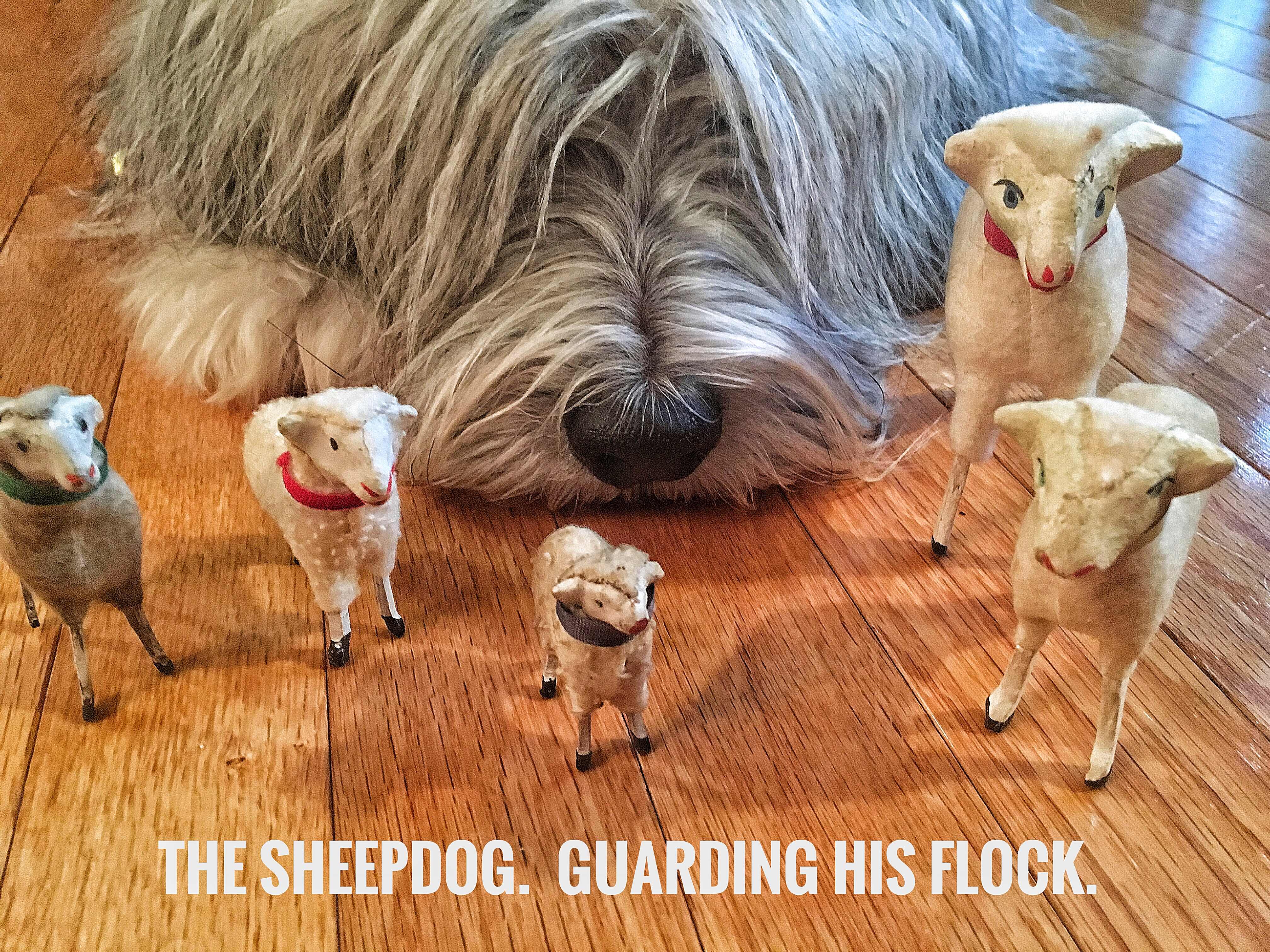 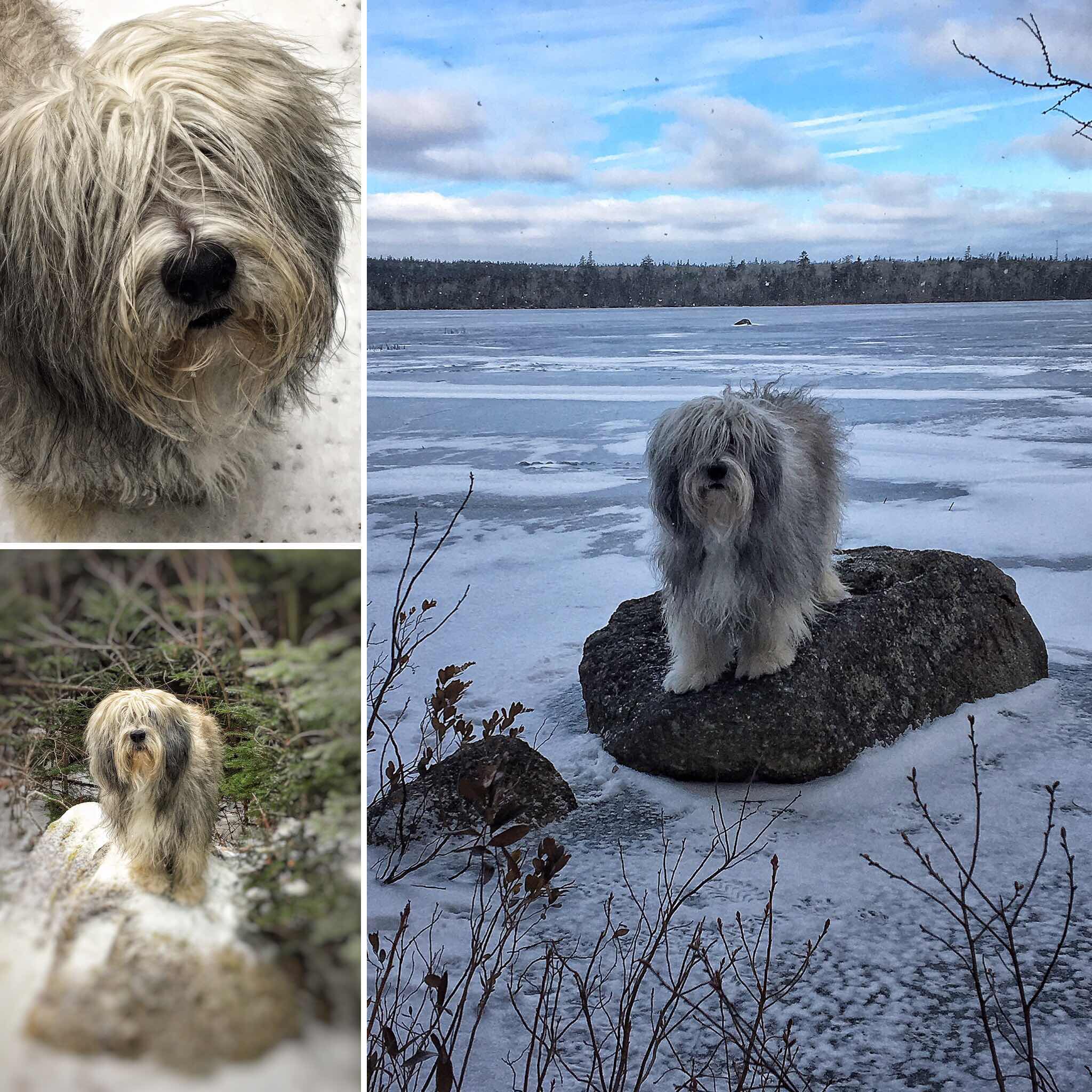 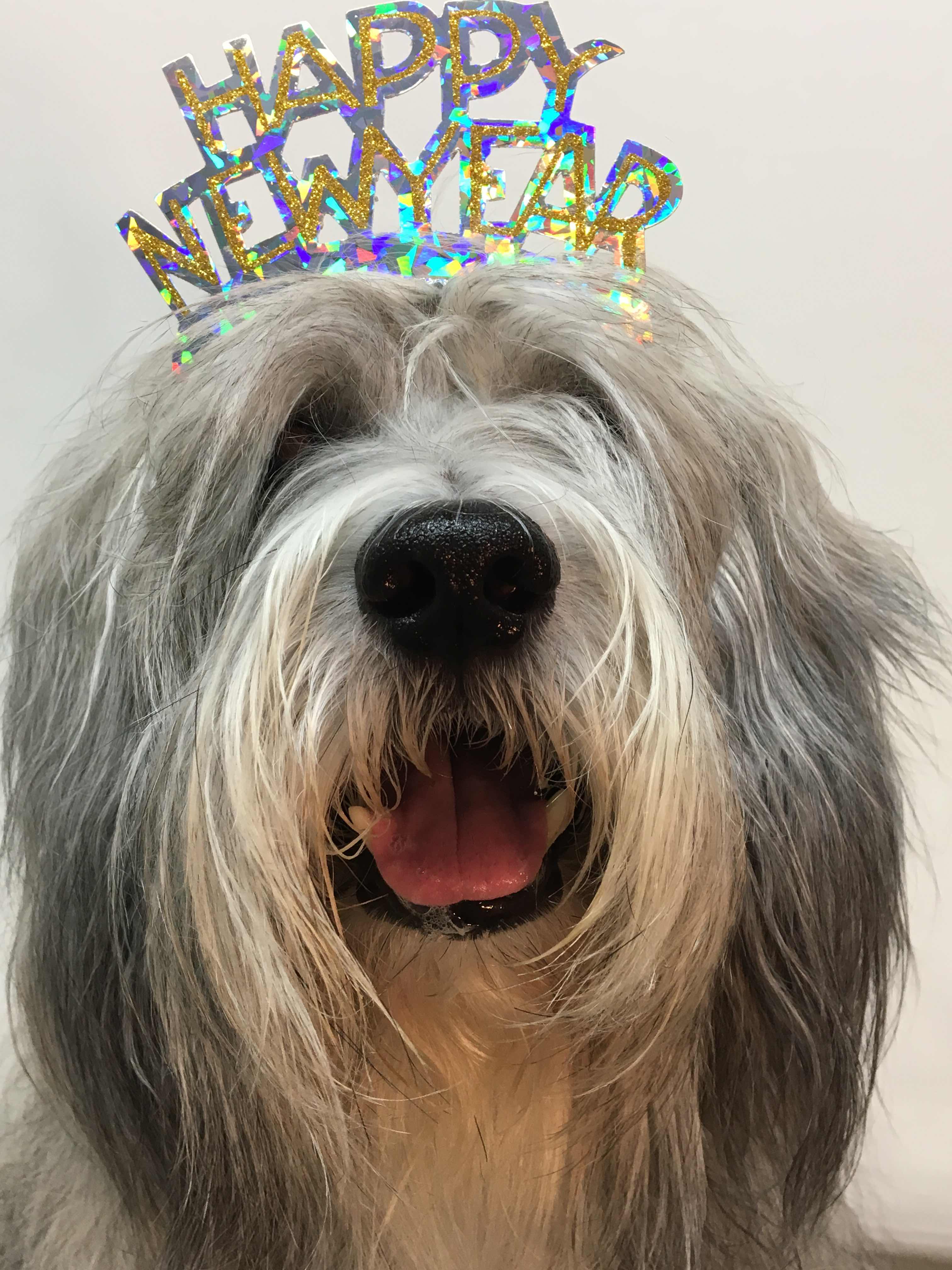 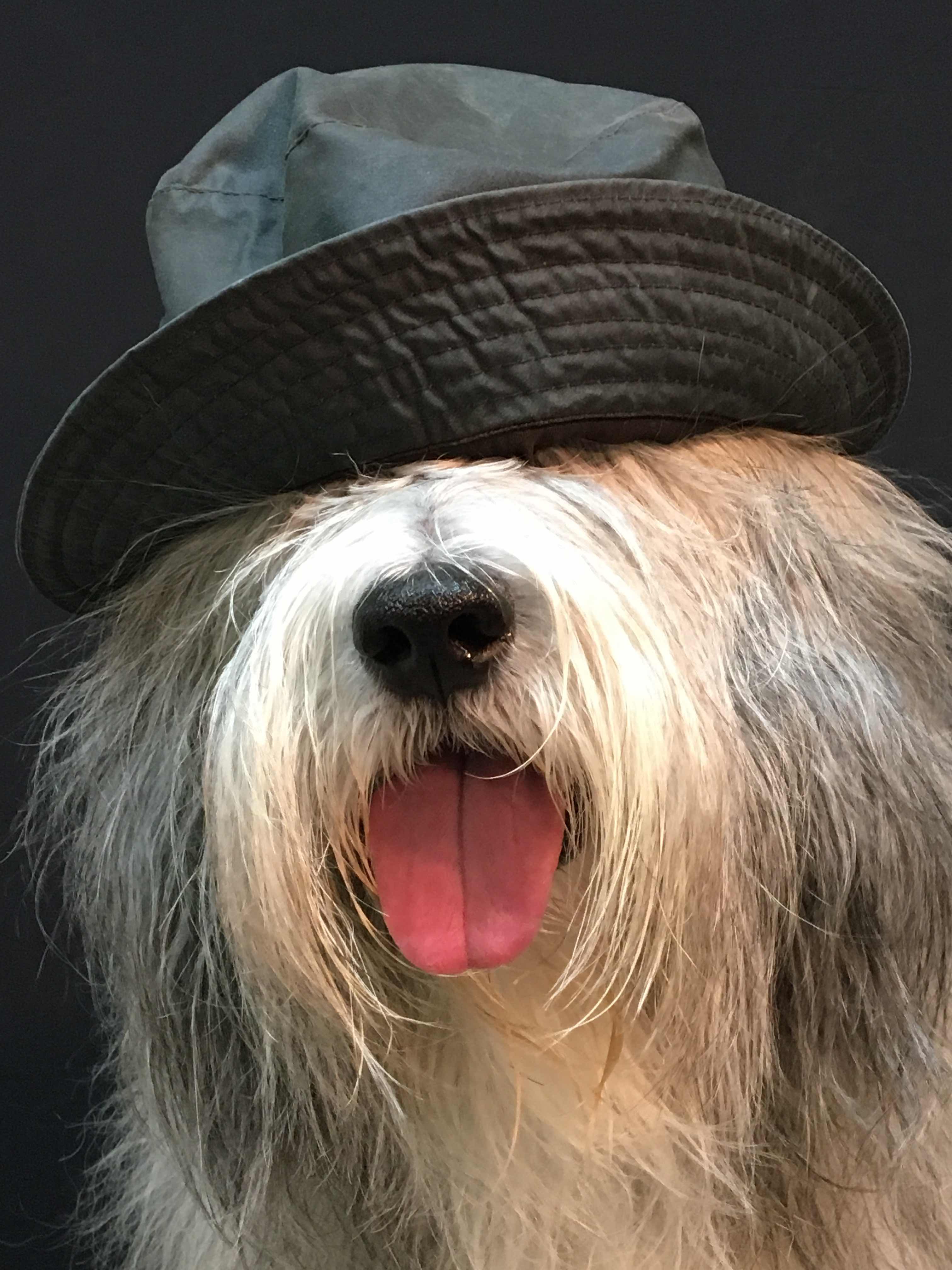 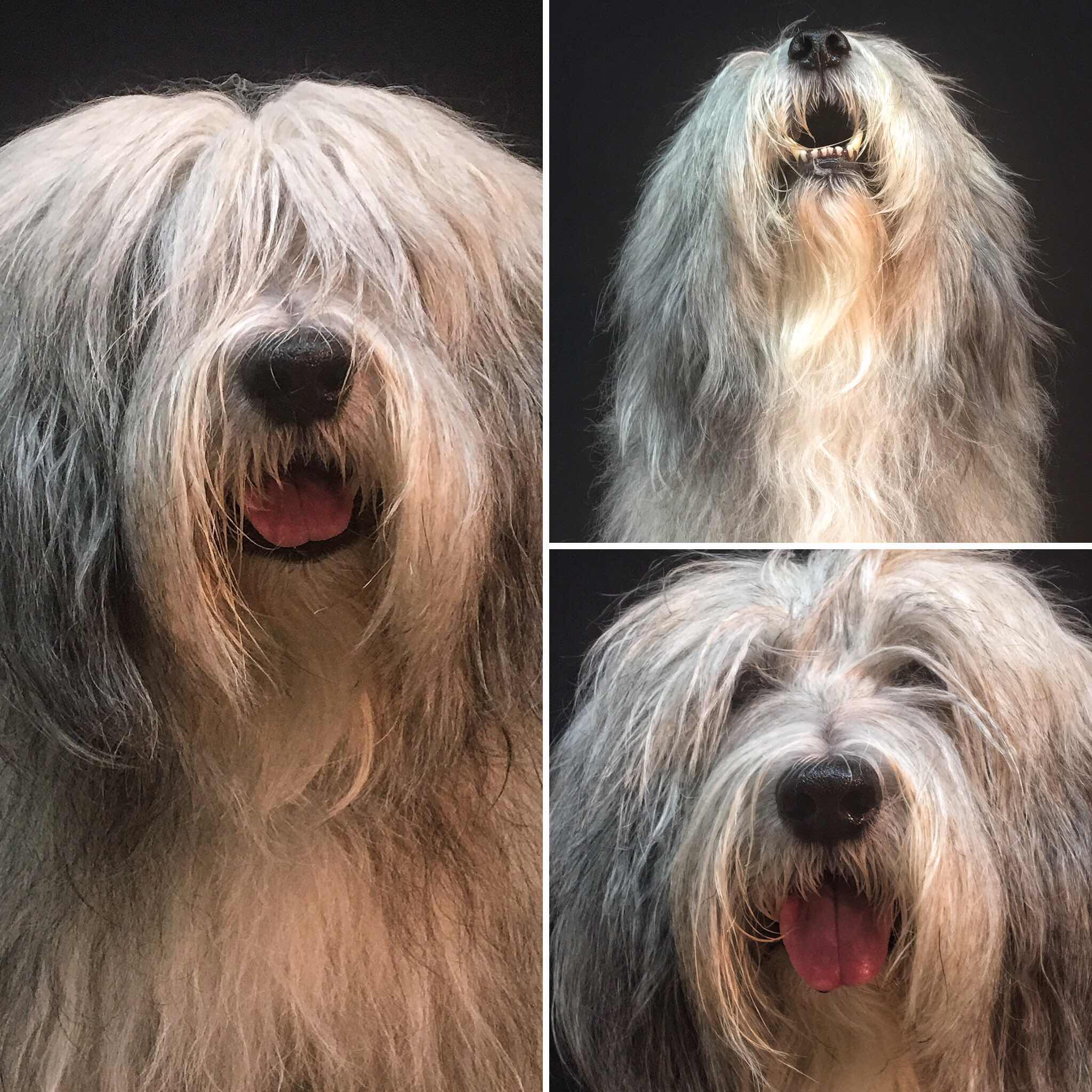 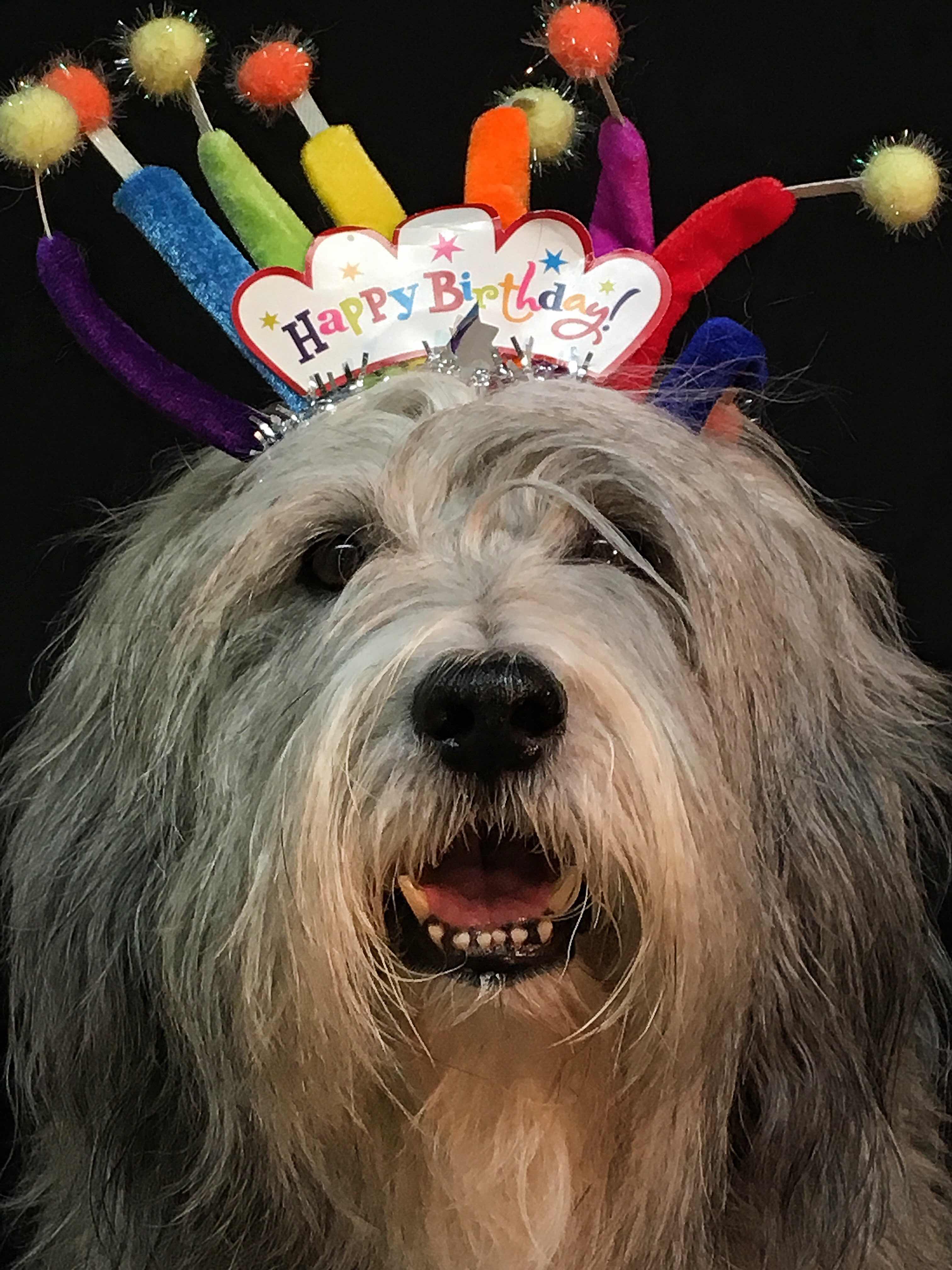 Have a good one. Peace and paws up.
Seizure free days: 5