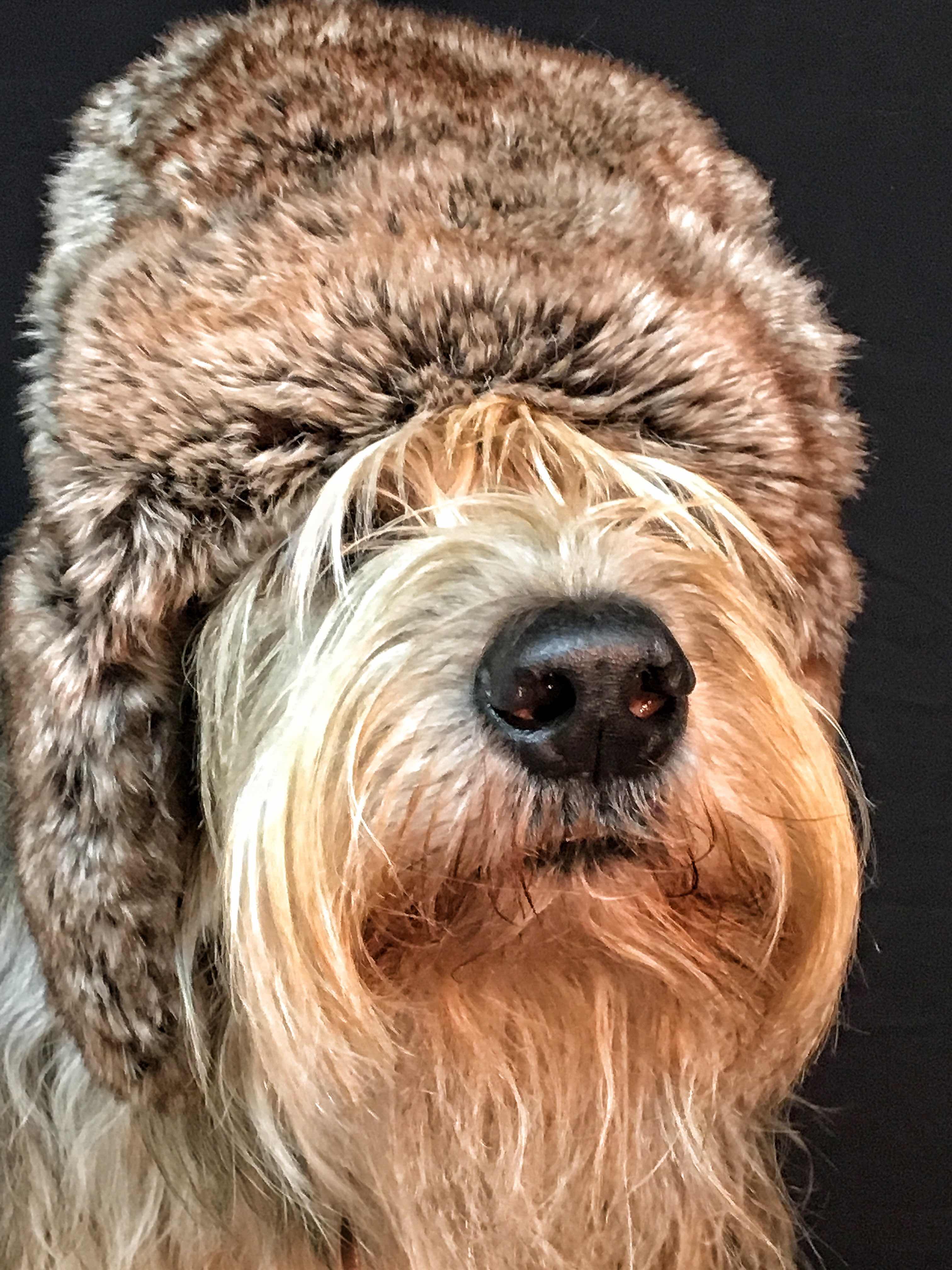 Well the Westminster dog show in New York City is around the corner and they just announced that two new breeds will be added to the line-up.

First we have the Nederlandse kooikerhondjes.  And I thought the Xoloitzcuintli had the most letters.  And I KNOW you are trying to pronounce it – so here you go:
NAY-dehr-lahn-seh KOY-kehr-hahnd-jeh.   That was easy.  And particularly easy if you are from the Netherlands – because that’s where they originated.   They are in the sporting group.  Here’s a short little video that is a nice intro to the breed:

I really like that ear thing they have going on.  Those ears would be awesome to chew on!

The other newcomer to the Big Apple is the Grand Basset Griffon Vendéen. These guys are in the hound group.  You may have heard of the Petit Basset Griffon Vendeen.  Well this is SIMILAR but a totally different breed. For one thing it is larger than the Petit.  Which makes sense – given the name… The Grand Basset is also longer overall, than the Petit, which is more compact in body.  There are also difference in ear lengths and in tail lengths.  Here is a video about them:

OK.  I think we need one of these guys.  They have a shaggy look like us PONs and they come from France- like a Picard.   So they are a combo of PON and Picard.  OK.  I know that’s a stretch – but I DO like them.  They are hounds – so that makes them different.  So we need one.  My human says we don’t.  I say she’ll be retired – she will have PLENTY of time for another dog… OK.  Maybe not enough MONEY – but LOTS of time.

Rumor has it my human MAY be going into the office today to throw reams of paper into the recycling bins.  We KNOW what a packrat she is – so we can just IMAGINE what her office looks like.  We could go with her and help with shredding….