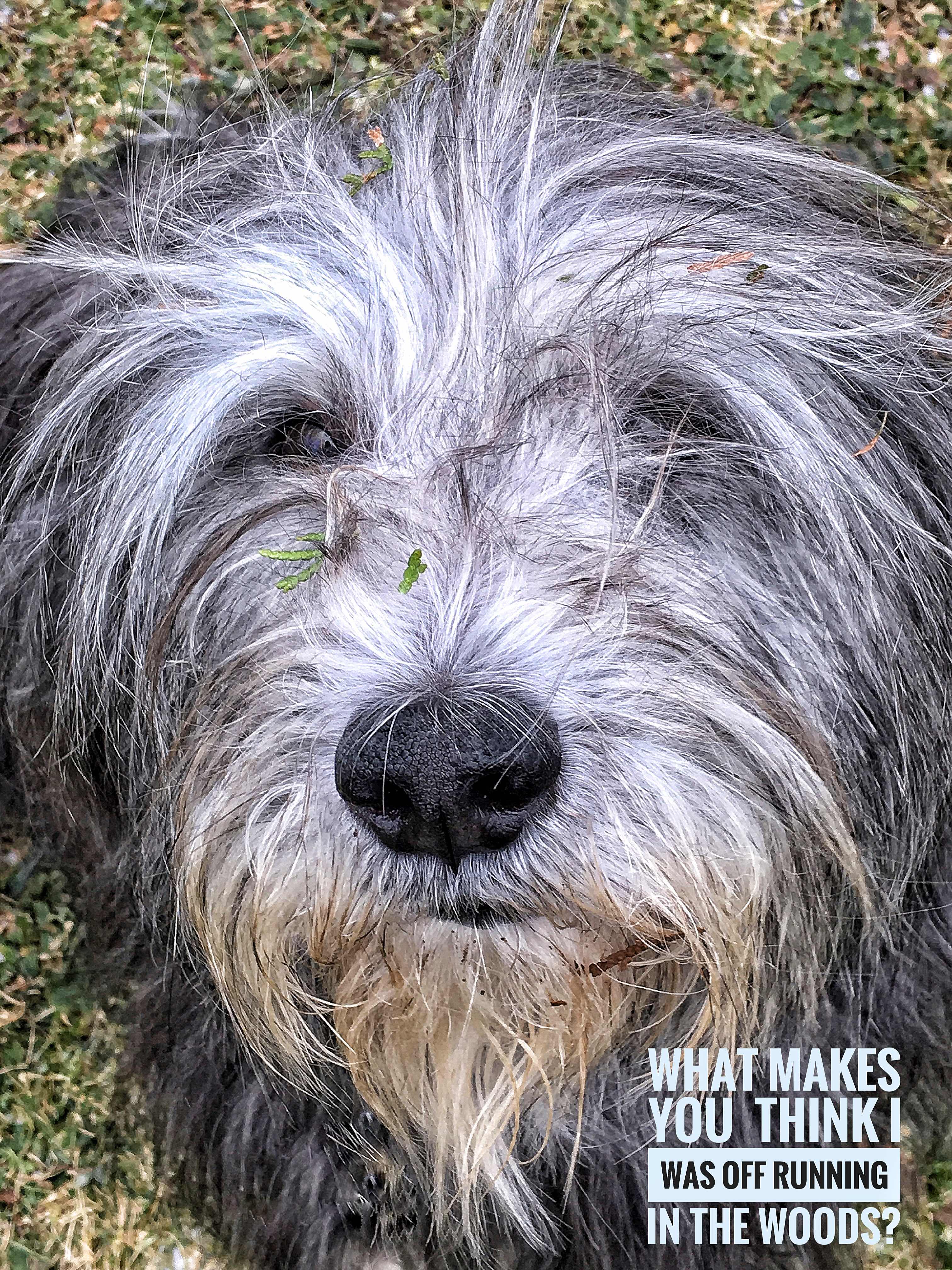 Well after writing about the FG’s exploits yesterday, it got me thinking that I have been pretty well behaved lately.  Save for a few pillowcases. So I decided to go on a bit of a walk about myself…But there was a reason for my trip…

In telling the FG’s story, I neglected to mention that there was one day last week when we ALL went AWOL.  And yesterday I did the same.  We all keep heading over to Hudson’s house – the other Labrador on the street.  We have always found him interesting- and whenever we hear him bark, we head up there.  But we’ve been a bit obsessed about going there – that’s three times one or all of us went there in the past week.
We didn’t hear the news, though – but my human did.  The news about Hudson.
Hudson was over 12 years old and last year he had a major health scare.  In fact, his humans had been told that his days were numbered.  His humans, feeling awful, took him on a special road trip to all of his favorite places.  They thought it was for the last time.  But low and behold, Hudson had been misdiagnosed- and although the road trip was wonderful- it wasn’t his last!  He had a good year and although he was slowing down, he still enjoyed his daily walks. He was a kind old soul, who loved the niece of one of his humans.  And he was very tolerant of three canine neighbors who often arrived uninvited on his doorstep.
But suddenly, two weeks ago, he awoke and well – he was not OK.  His humans rushed him to the emergency clinic and after numerous tests, it appeared that Hudson had cancer.  Bad cancer.  So his humans  made that heart-wrenching but selflessly loving decision to help Hudson on his next journey.  His humans never dreamed went he went to the clinic that he wouldn’t be coming home…And as heart broken as they were – they took some solace in knowing that they had made that special road trip the year before….
It’s funny.  We didn’t see Hudson all that often really. And nobody told us that he was gone.  But we thought something was up – we could feel it.  So we have gone up there three times now to check for ourselves.  I think we now understand…
Hudson, please give our greetings to Paxton at the Bridge…Oh.  And don’t worry – we’ll take care of your property.  And we won’t poop in your vegetable garden.  Maybe. 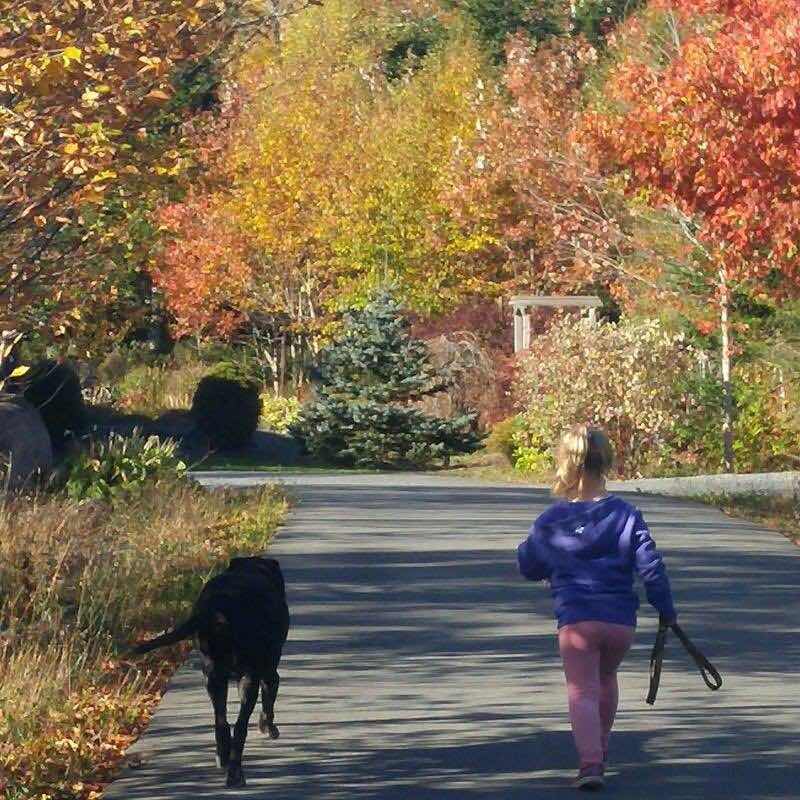 Hudson with his best girl.  Taken by one of his humans.

Have a good one.  Peace and paws up.
Seizure free days: 20

One thought on “Hudson”