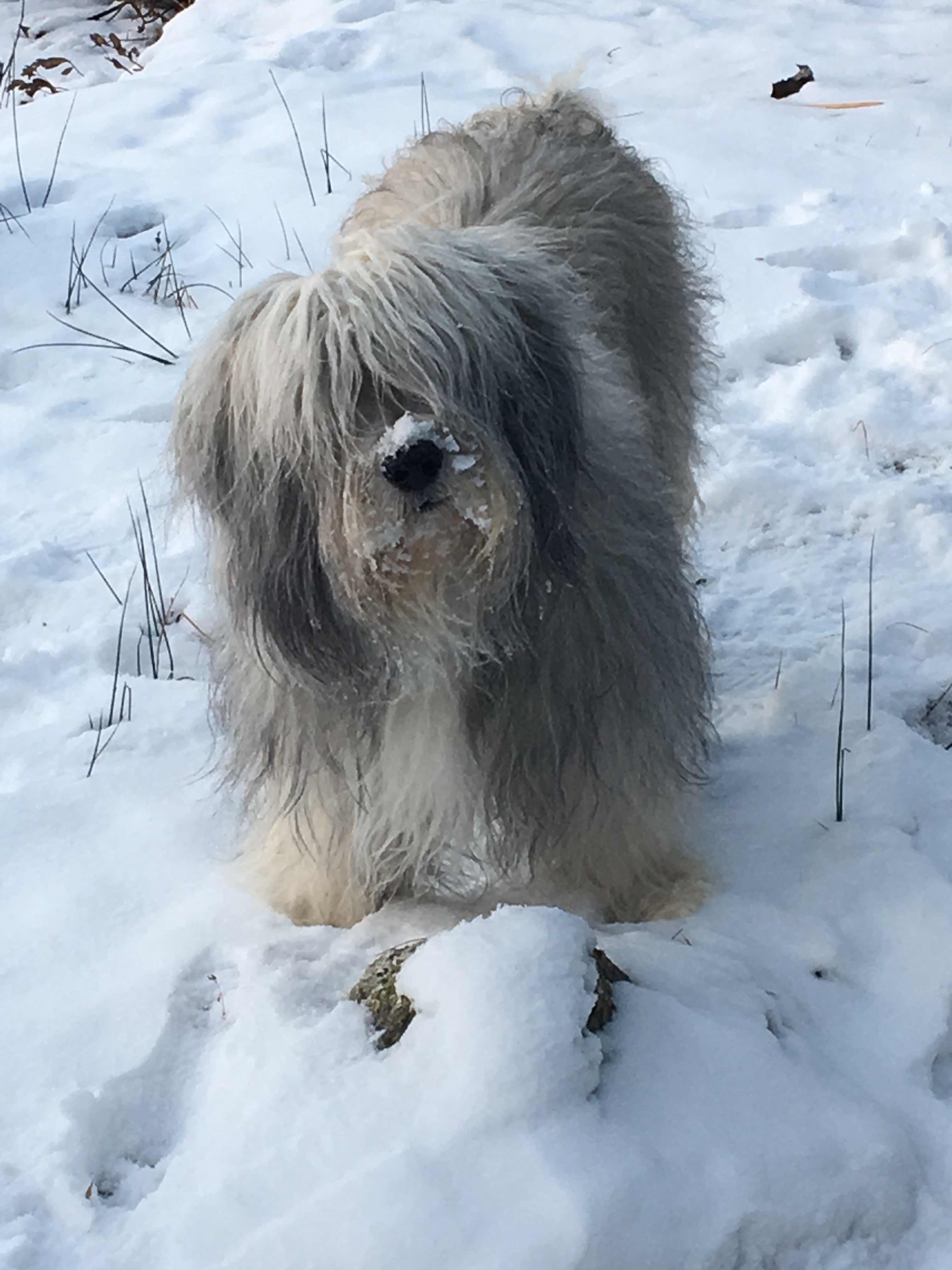 So we know the age old debate.  Who is smarter- cats or dogs.  Well there was an interesting story here in Nova Scotia this past week that leads me to think that cats aren’t too bright…

It seems this woman was shipping some tire rims to Alberta Canada. Given the cost to ship, I would think they might be cheaper to buy there.  But what do I know about cars and tires and rims.  I just know if given the chance, the FG will pee on tires.  Anyway, maybe these were special.
So after the rims were shipped, the family noticed their cat was missing.  They searched and searched and put up signs.  No cat.  You know where this is going.  It seems when the boxes of rims stopped at the first destination on the route (in Montreal) someone discovered that one of the boxes contained more than rims.  Yup.  The cat. They figure he curled up in the box, was quiet and got packed up. Luckily he was discovered- and has been returned home to his anguished family.
Now I have heard a similar story before.  Cats like to hide out in all sorts of places.  A friend of my human told her about their cat getting folded up in a sofa bed once.  He was eventually found a few hours later – safe, sound and hungry.
So I’m not thinking that cats are all that smart.  Make a noise.  Let someone know you are stuck somewhere.  Then again, I SUPPOSE maybe he just wanted to do some traveling.  In which case, it WAS a smart thing to do. I’m trying to be nice because I need to get back on the good list.  Einstein says it’s too late for me.  We’ll see.  If I don’t get Christmas gifts, maybe I’ll hide in a box and go on a trip.  Actually, a truck.  Full of a dog food shipment .  Now there’s an idea…
Have a good one.  Peace and paws up.
Seizure free days: 9