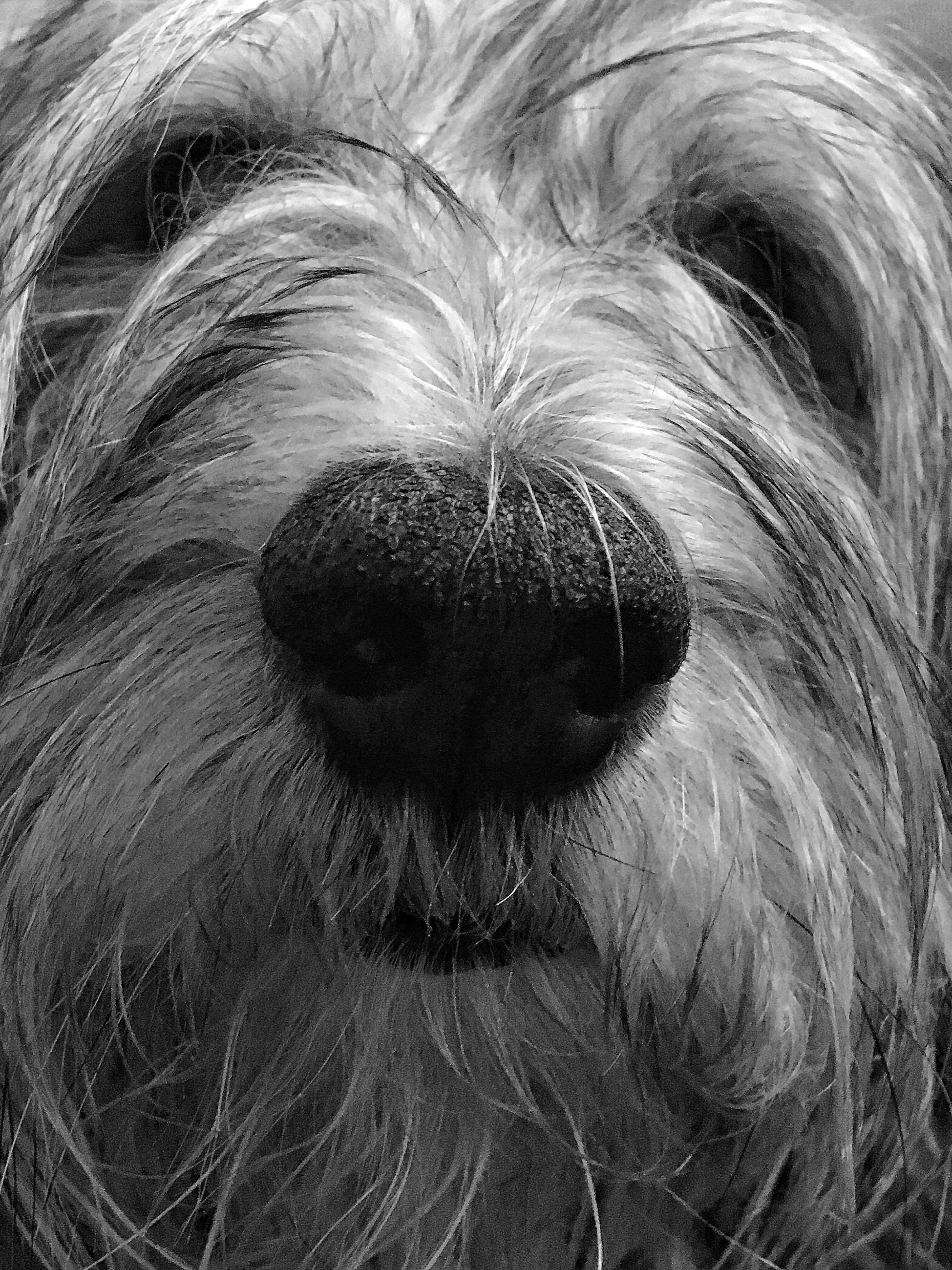 Well it seems that the drop in our blog traffic was not due to something offensive that I said.  At least not in the past week.  It appears that there is a glitch in the blog program and we are not the only ones experiencing what appeared to be a sudden drop in popularity.  Or is it pupularity.  Wait – PONularity.  So my human was somewhat relieved.

Again, I must thank everyone for the poop bag offers.  We have found several local sources- so between the stash that my human bought, her sister bought AND Pig Pen’s human bought for us – we are now the proud owners of over 800 bags.  So we are stocked up until the end of 2018.  We had so many offers- someone suggested we start a collection from around the world. That’s actually a cool idea.  My human collects stuff.  I could have MY own collection.  THAT’S how I can finally get into the Guinness Book of Records – World’s Largest Poop Bag Collection.
And speaking of gifts, check out the cool tick collar I got from one of my blog readers- Kathy. She made it just for me. 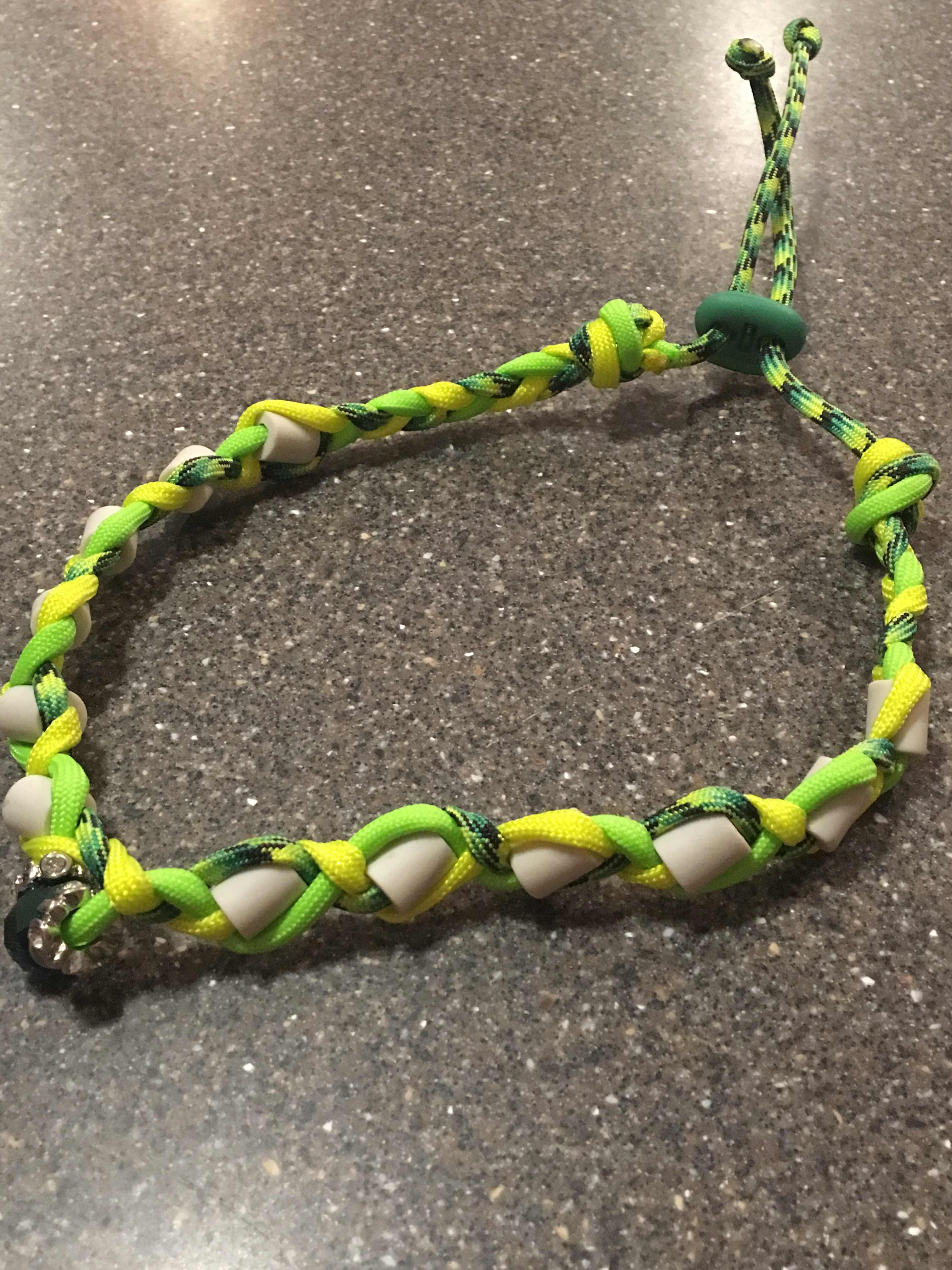 They are just like these collars.
http://www.thecrazydoghouse.ca/shop/natural-em-tick-collar
Some people swear by them so I am quite happy to be her guinea PON and try it out.  I won’t be able to leave it on when my human is not around, as it would be most enticing for Einstein to chew on.  But I’ll be wearing it when I run around in the woods. Kathy said she isn’t sure really why they work, but her dog hasn’t had any ticks since wearing one.  And as she noted, if it doesn’t work, at least it is pretty!  And I agree!!!
So three big problems addressed this week- low blog traffic, the poop bag deficit, and ticks.  Problems solved.  And the best news?  It’s Friday.  Which means the weekend and extra long walks!!!!! Release the poop bags !!!
Have a good one.  Peace and paws up!
Seizure free days: 49