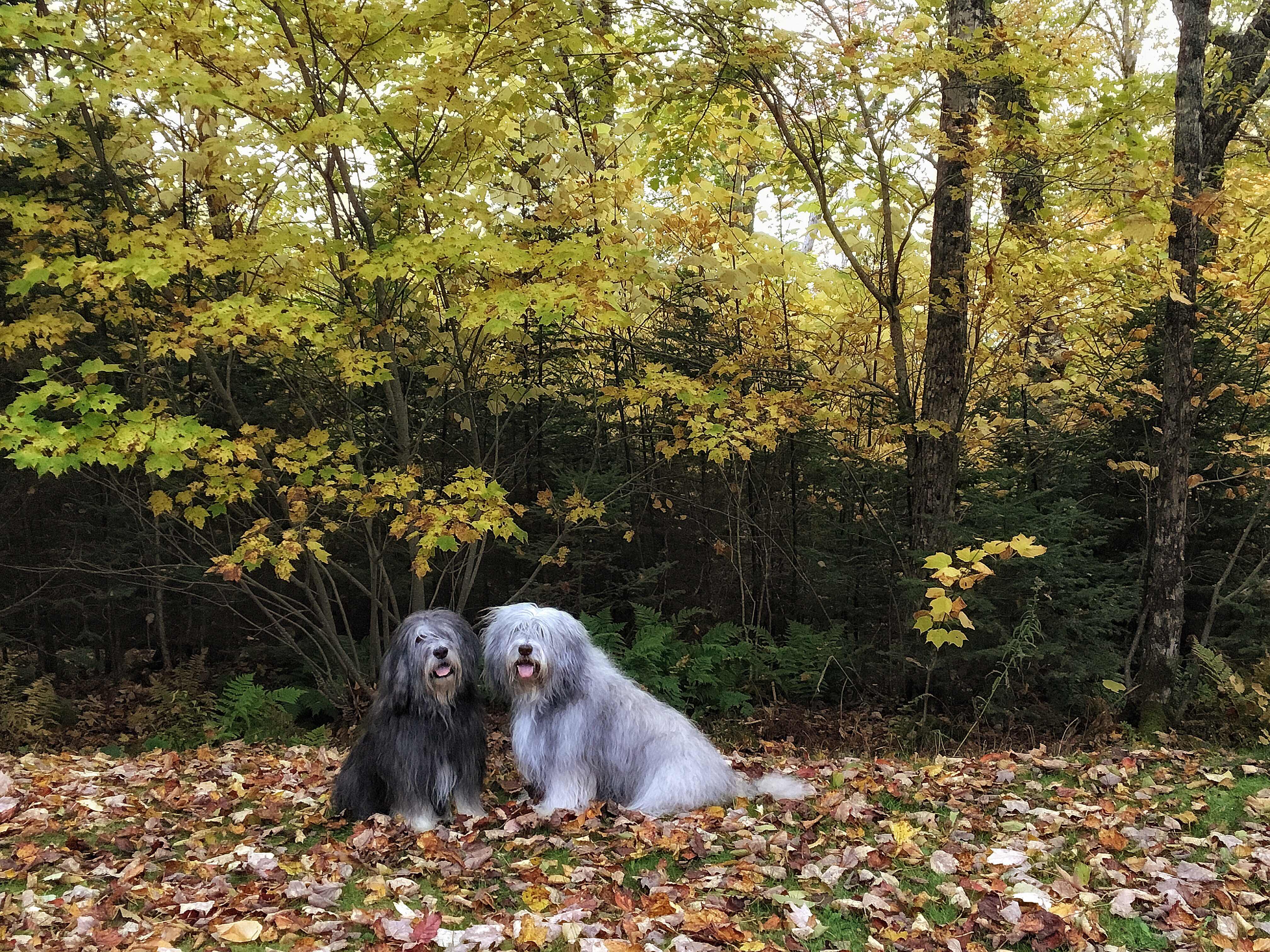 The circle of life….

So yesterday was one of those days of good news….bad news.  So let’s start with the bad…
As you all know, I’ve been battling epilepsy for 2+ years now.  And during this journey, my human has “met” some incredible people via the internet, who are sharing this same experience.  Quite a few months ago, she met a human in Bristish Columbia, Canada (clear on the other side of the country for those who don’t know Canadian geography) who had a Picard girl who started battling the “monster” at 13 months of age.  My human and her human shared articles, ideas and stories about epilepsy.   And in the past few months, my human felt a bit guilty….because I have been doing relatively well, and poor Mischa was not so lucky.  Her humans tried everything possible for her.  They consulted with numerous professionals and tried every medication that might work.  But nothing totally controlled her seizures – and worse yet, the side effects of the medications took away her mobility.  And her quality of life.  So at the age of 2.5, her humans had to make that horrible, but loving decision. My human cried when she heard the news…. Sometimes life is just not fair….. Our hearts are with Mischa’s family at this terribly difficult time.  She is running seizure free at the Rainbow Bridge….
So my human was feeling pretty bad.  And then…in some kind of strange twist…we got some other news.  News that my human had been hoping for – but was afraid to share – for fear the results would not be positive.    Are you ready for a HUGE surprise?   I AM GOING TO BE AN UNCLE!!!!  Einstein is going to be a father!!!! Yup.  My big brother is going to called “Dad” at the end of November!   I don’t really understand all the details.  I just know it involved a trip to the vet at few weeks ago.  After which Einstein retuned home smiling.  My human then drove to the airport.   And there was something about shipping swimmers on an airplane.  Whatever that means.  I thought Einstein didn’t like to swim?!
Anyway, Einstein’s girlfriend – who he has only seen in pictures – honestly is this weird or what? – had something called an ultrasound yesterday and apparently she is having at least three puppies!  Heaven help this world – three Frodettes.
So after hearing the sad news about Mischa, there was happy news about puppies.  My human was calling me Uncle Viktor, and she called the FG, Cousin Elroy.  The strange cousin.
So it was a day of ups and downs yesterday. It’s so very interesting.  I think that’s what they call the Circle of life……
Have a good one. Peace and paws up.
Seizure free days : 36