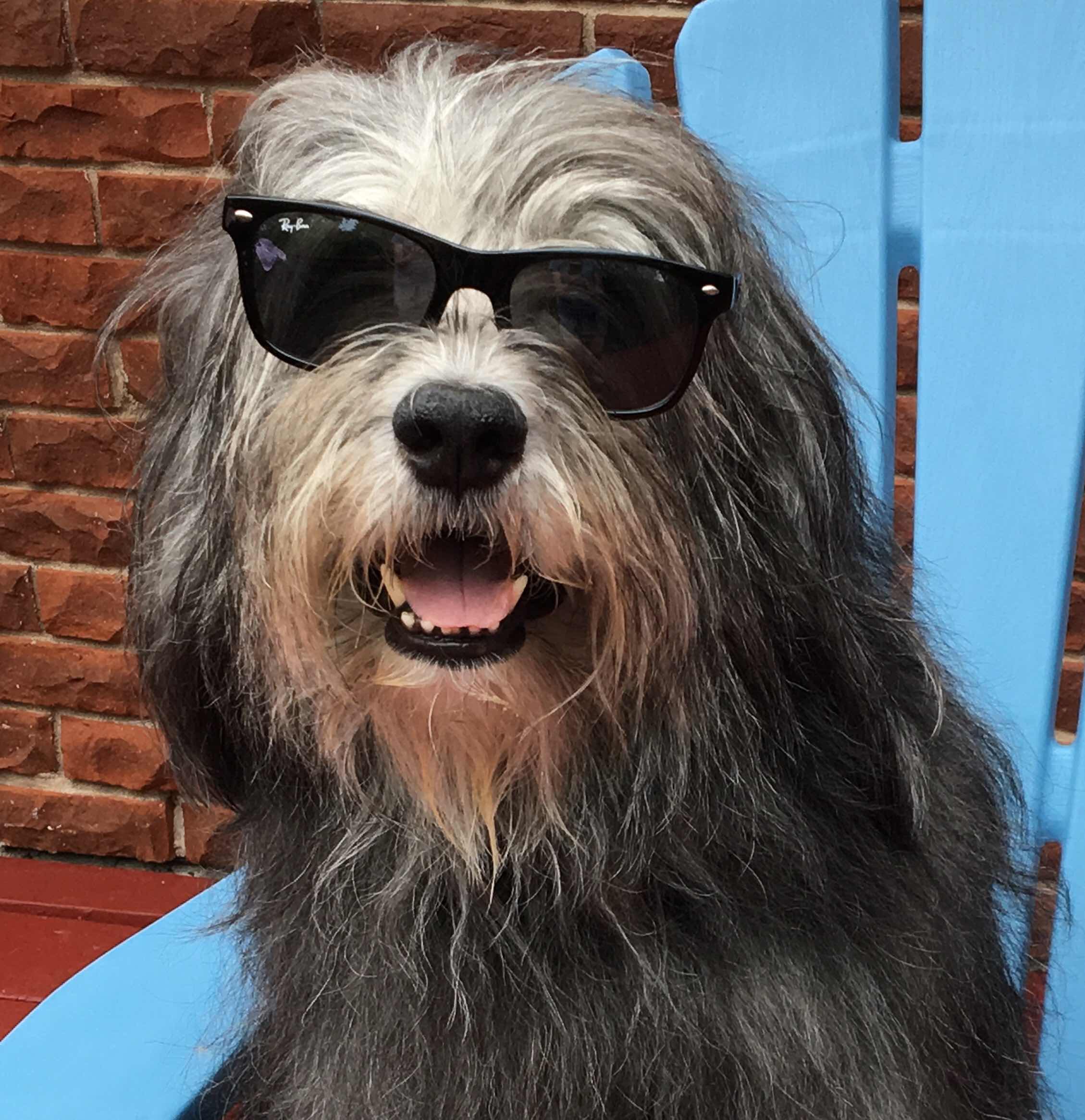 August 25.  And on this day in 1981, some guy by the name of Jeff Schwartz set a solo record for trampoline bouncing. – for 266 hours and 9 minutes.  Yup.  Over 10 days.  I don’t think anyone has broken his record. Wonder why?  Because he couldn’t feel his feet when he was done?  I’m not joking.  Other people have broken records for height and somersaults on a trampoline – but it seems Jeff did it the longest.

So to celebrate his achievement- if that’s the right word- here are some canine loving trampoline experts:
https://youtu.be/9FERt94FsD0
That bulldog is my favorite.  I think WE need a trampoline.  For the FG.  He already does this crazy leaping thing – so it would be awesome to see him on a trampoline.  Einstein and I would likely prefer to pee on it. I could probably sell tickets for people to watch the FG.  And IMAGINE if I added a sprinkler like someone did in the video.  I am going to be a millionaire.
Have a good one.  Peace and paws up.
Seizure free days: 94