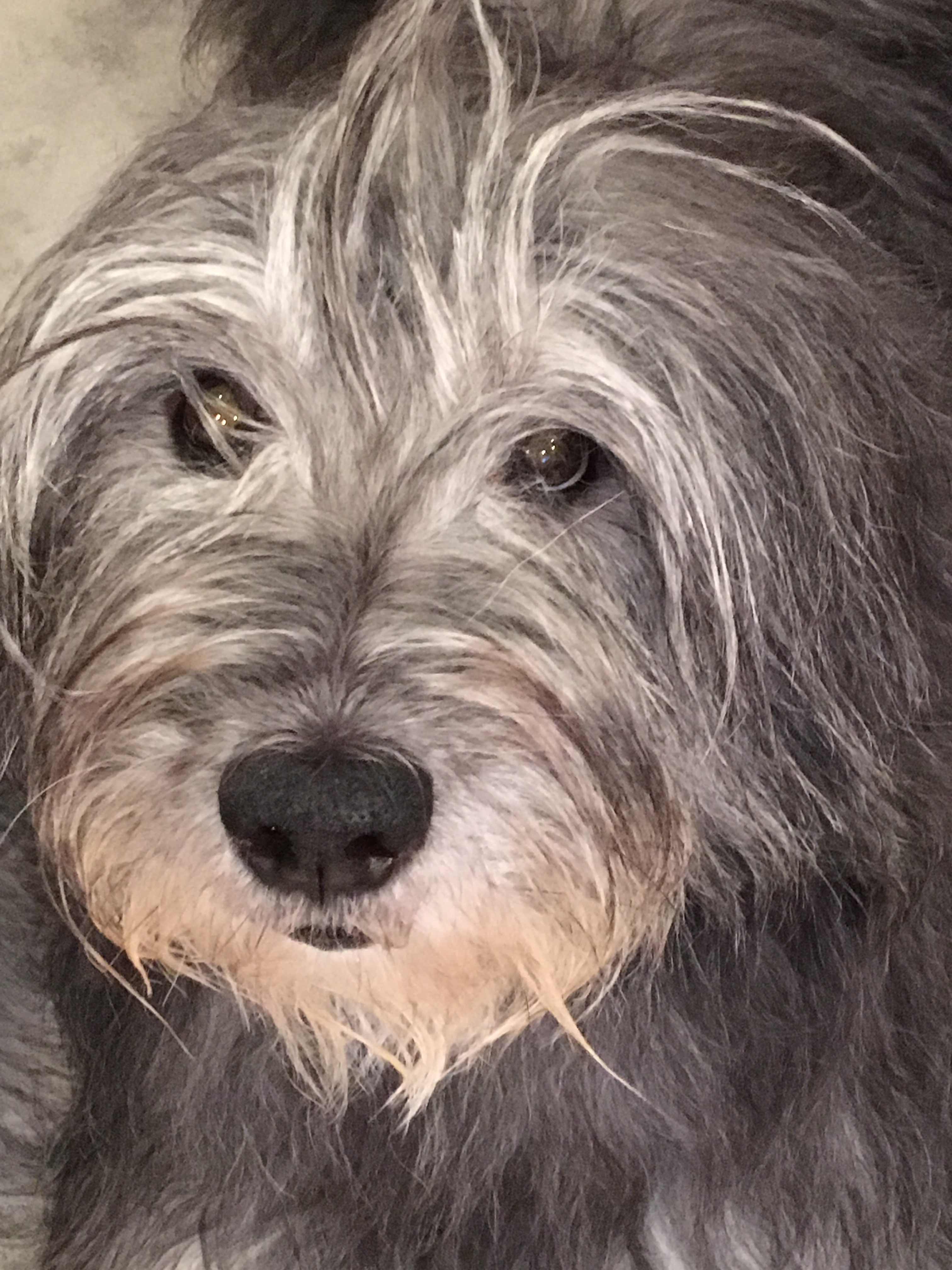 Day 3. My human got a text from a neighbor yesterday.  The dog sitter locked herself out of the house.  At least that’s the story that is being told.  The truth?  We locked her out.  Just for fun. But not to worry – the neighbor had a key to the house.
And honestly, it’s not because we don’t like her.  We are just making a point because we heard a rumor.  We HEARD that my human stopped at some place called the Gaelic College.  They have all kinds of Scottish things there – AND they specialize in tartans.  They have material for probably almost every tartan ever created. Or they can get it.  Probably from Tartans R Us.   And they, of course sell tartan things in the gift shop.  Like scarves, ties, shawls and of course, kilts.  But GUESS what else they had.  Oh happiest of days.  Dog scarves. And because there is no MacViktor or MacFrodo and she didn’t see a McElroy, she reportedly decided that we should have provincial tartans.  So Nova Scotia has a tartan – and so does Cape Breton – AND so does Quebec – the FG’s birthplace. They had actually run out of Cape Breton scarves and Quebec scarves – but oh-so-lucky for us – they MADE them while my human waited. 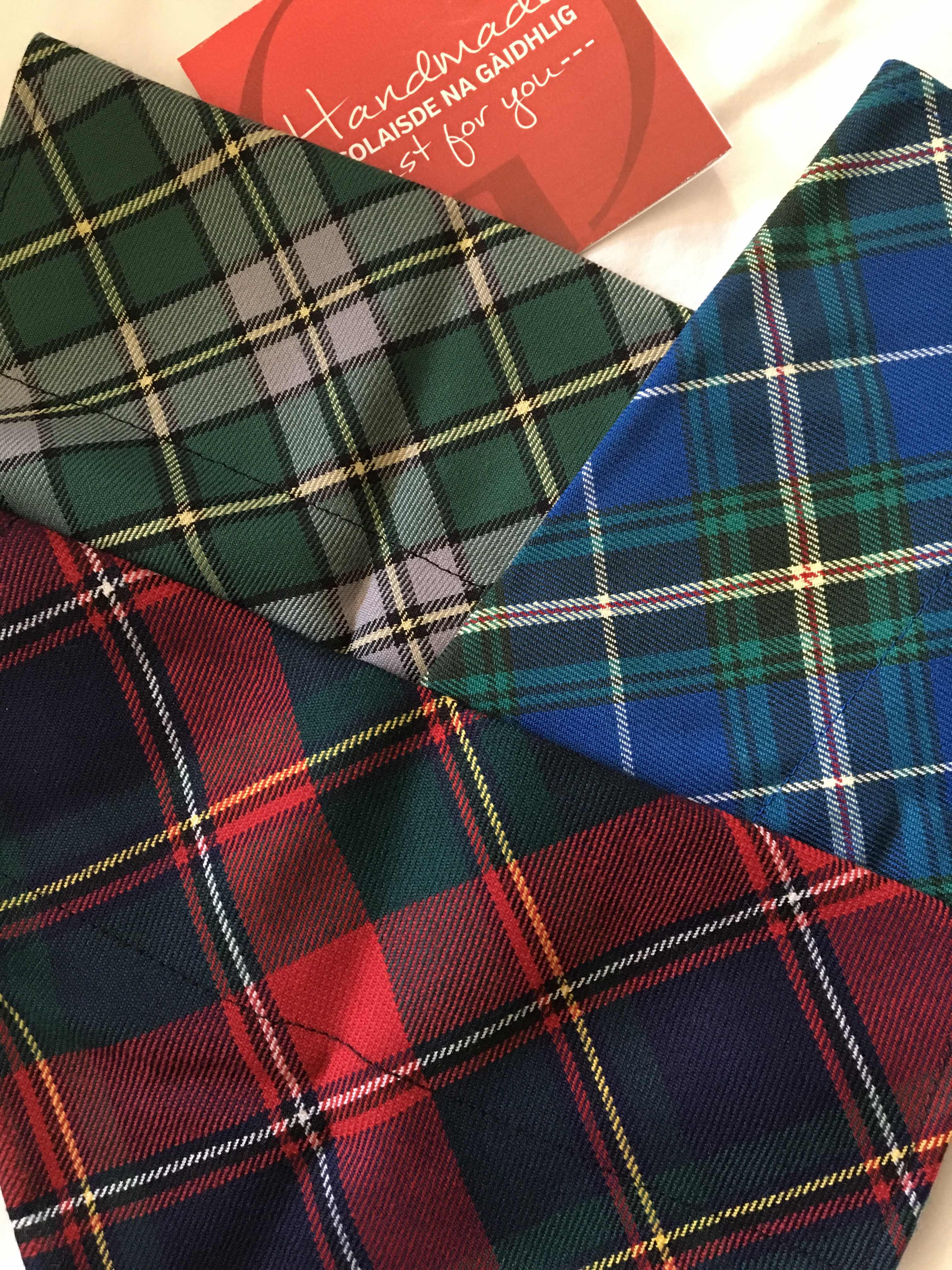 Now giving attire to us dogs is like giving a 5 year old clothing instead of a toy for Christmas.  Seriously.  She had better stop at our pet store and bring us some GOOD treats.  She gets home today.
Wonder if this sitter will ever come back….
Have a good one. Peace and paws up.
Seizure free days: 82