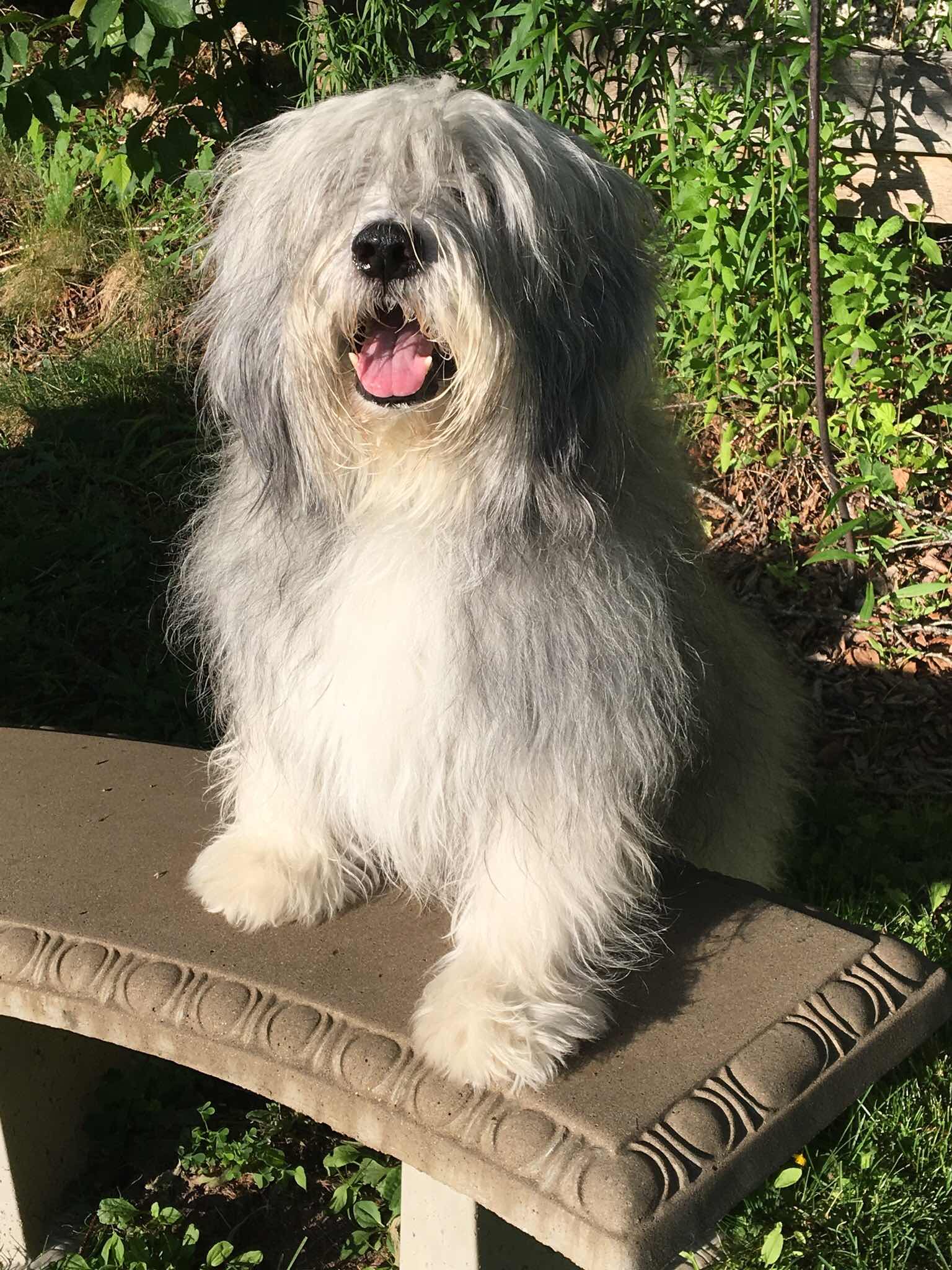 July 12.  And today is the birthday of Henry David Thoreau.  He was an American writer, naturalist, and historian who believed in simple living but also was a political activist who wrote about Civil Disobedience.  The term refers to nonviolent resistance to government policies. Seems like a term well asssociated with the canines in this house.  So we had to salute him.

I don’t know if Thoreau ever owned a dog.  But he had a few dog quotes (according to the internet…) and also many other thought provoking quotes.  Thought I would just share a few today. Hope you enjoy them! 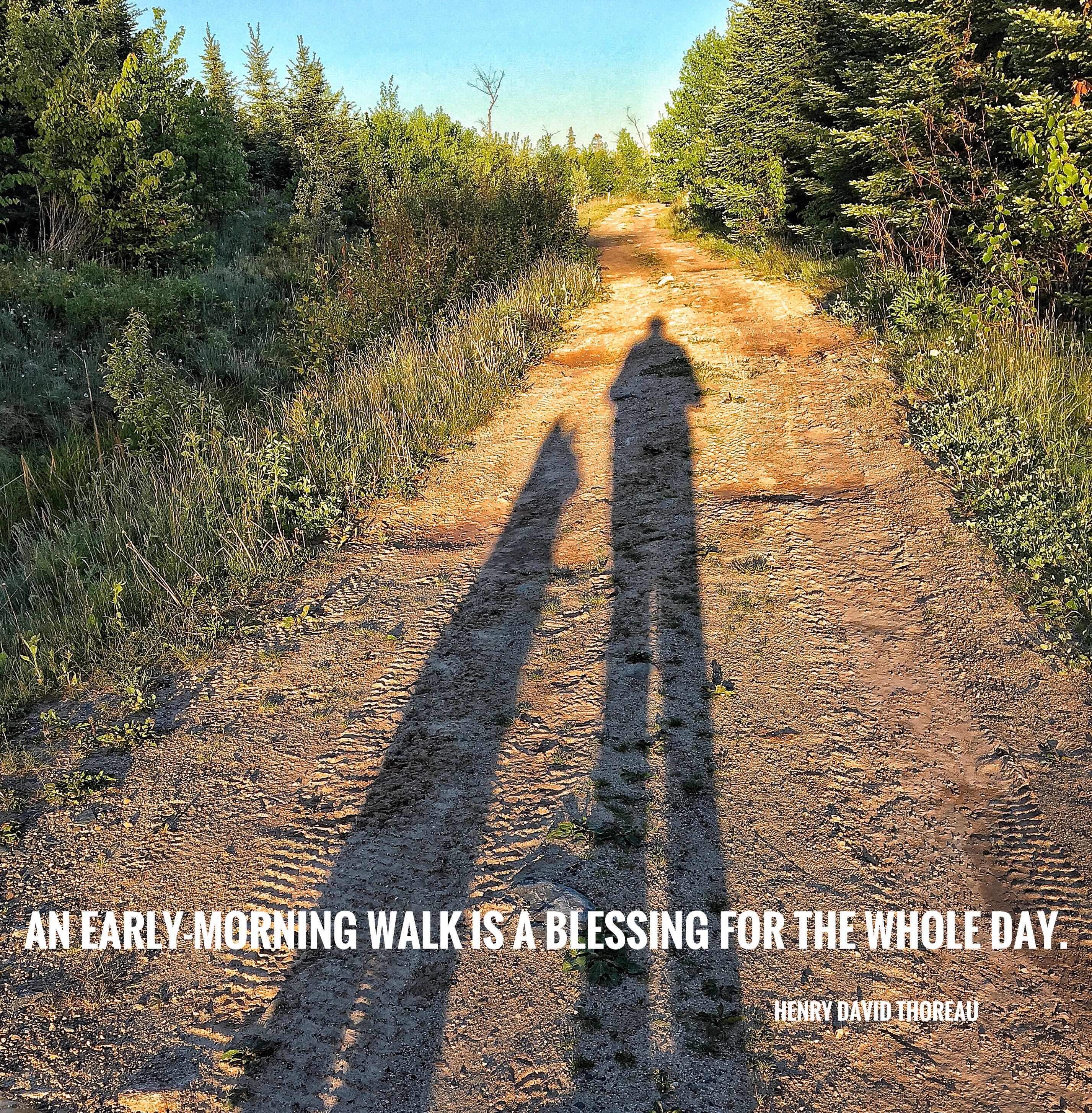 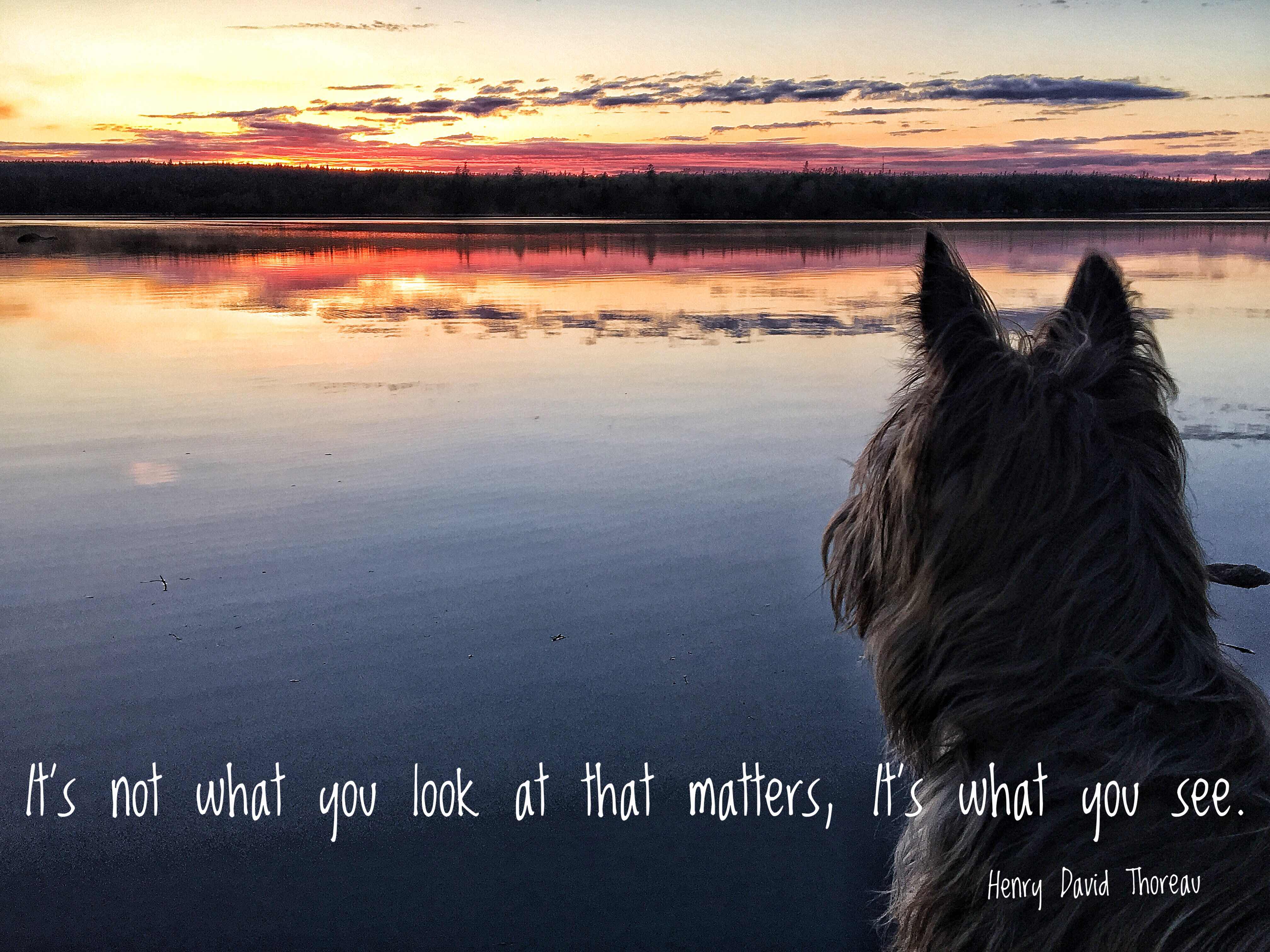 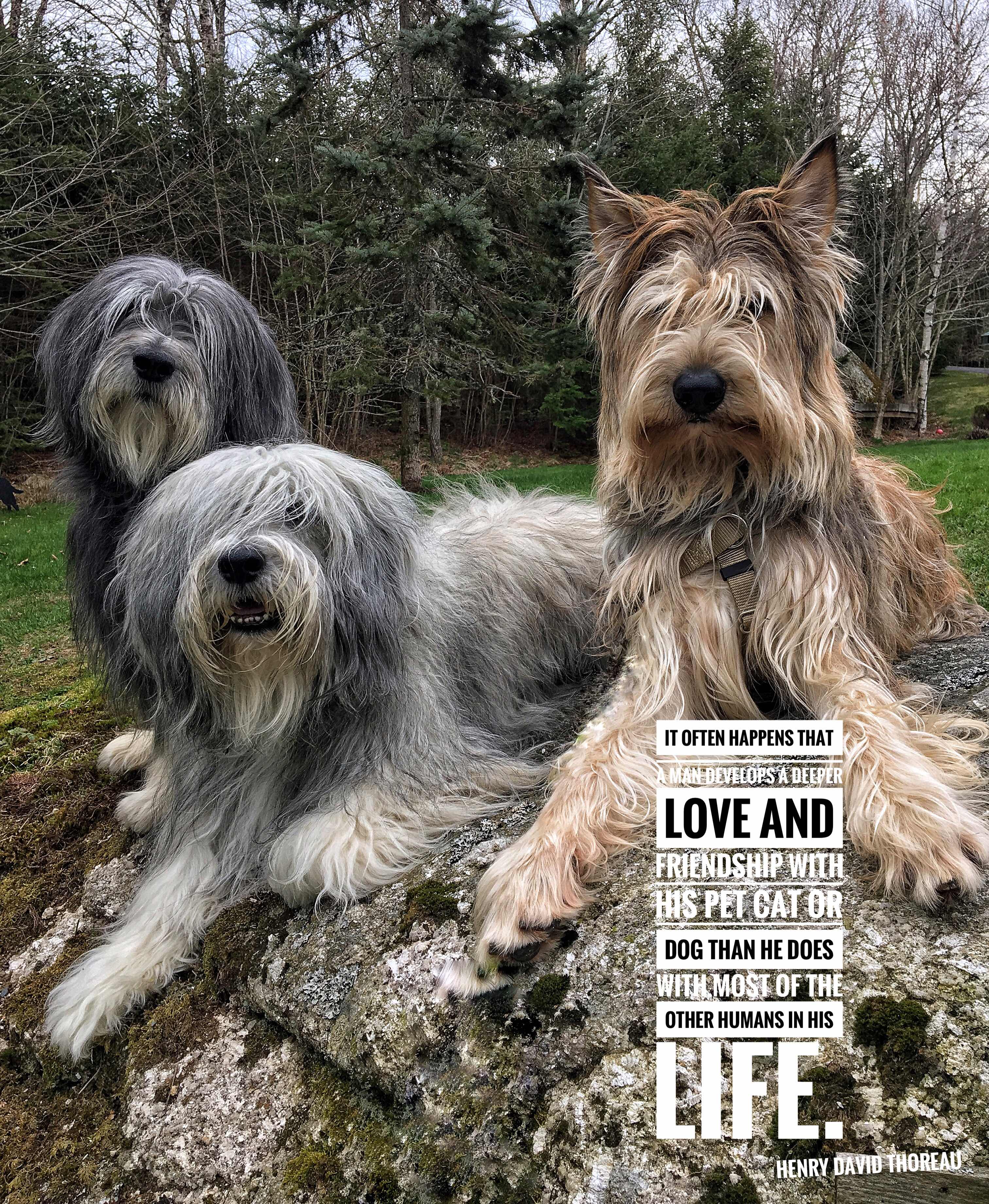 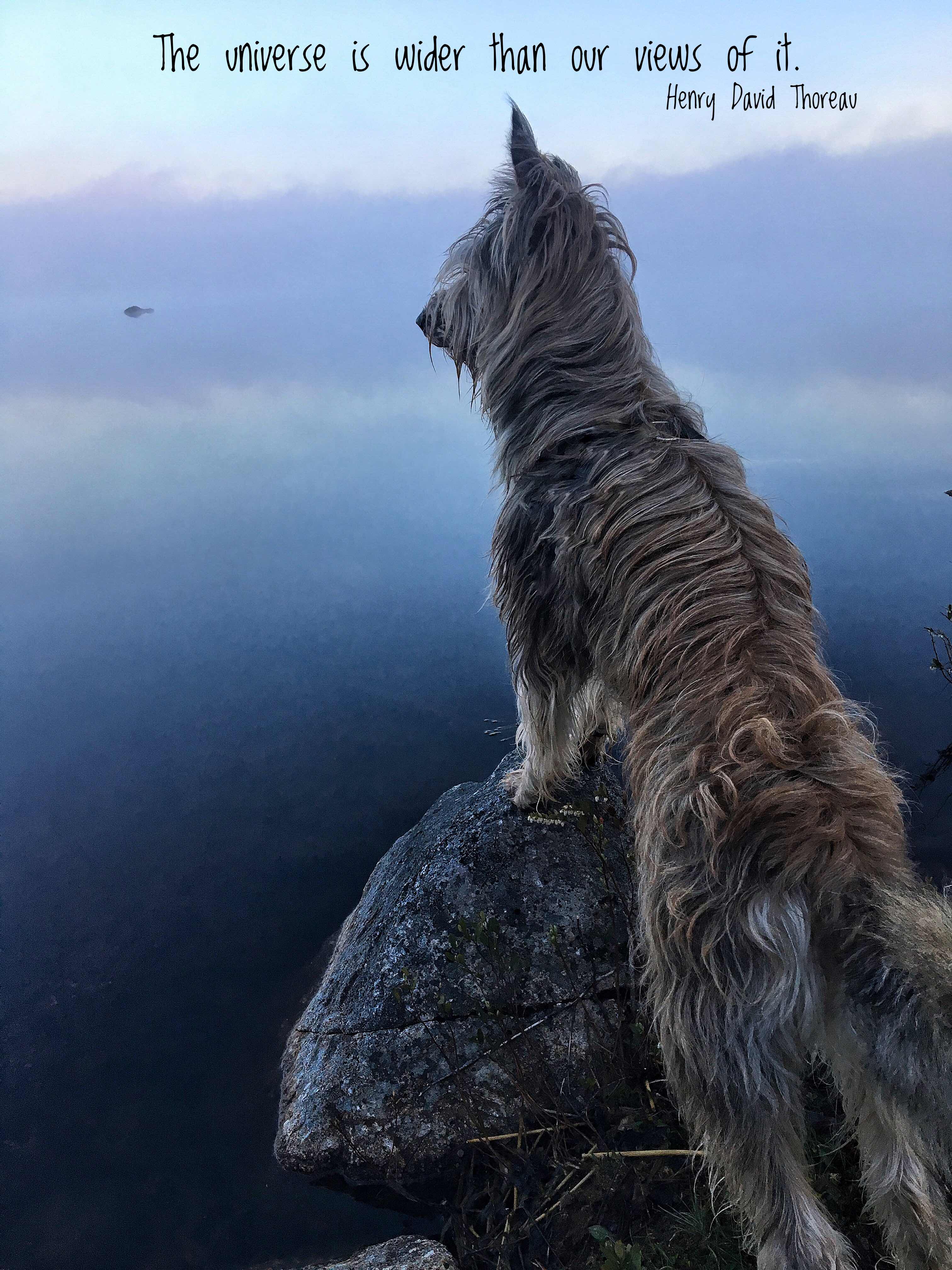 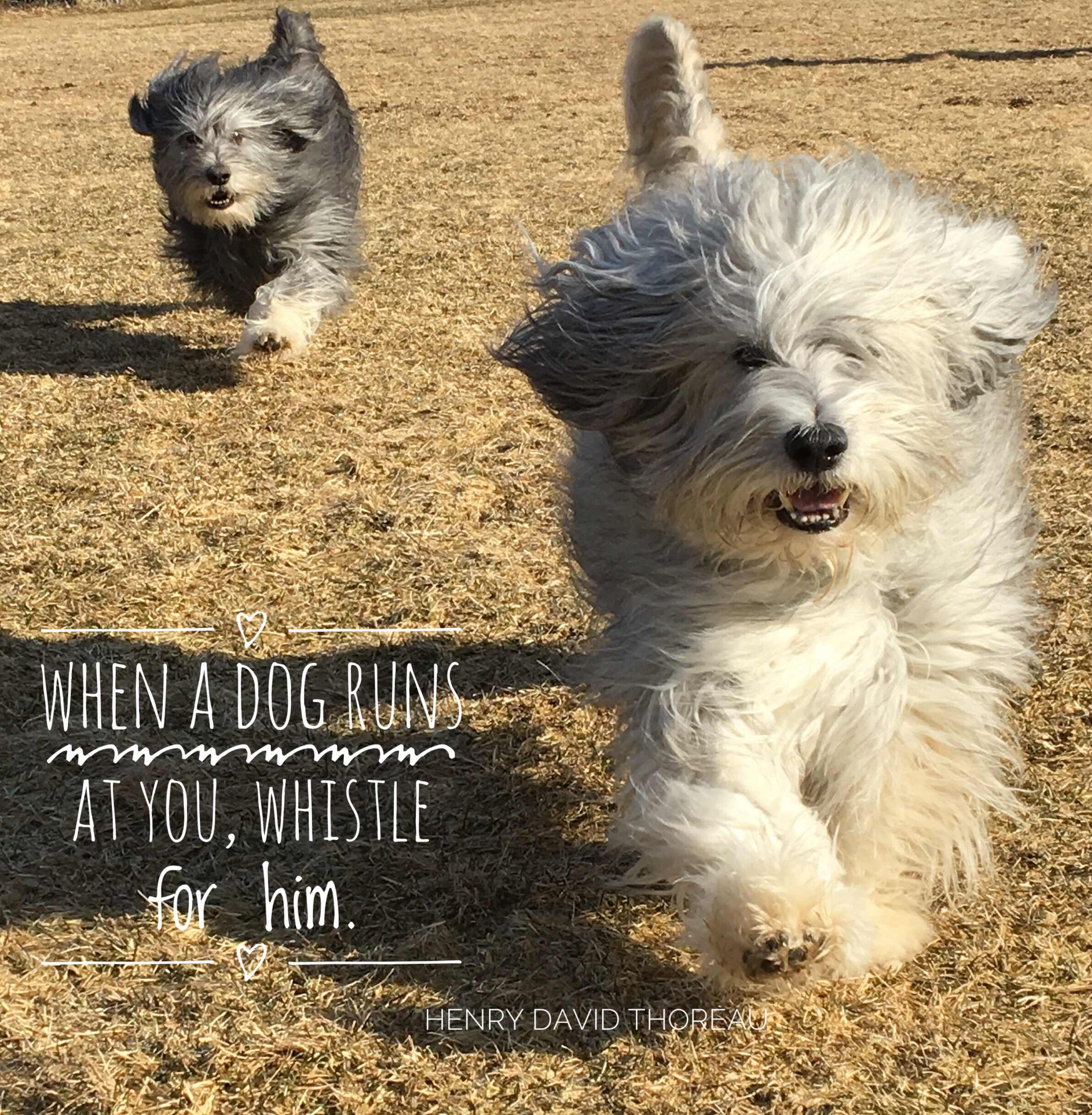 Have a good one! Peace and paws up!