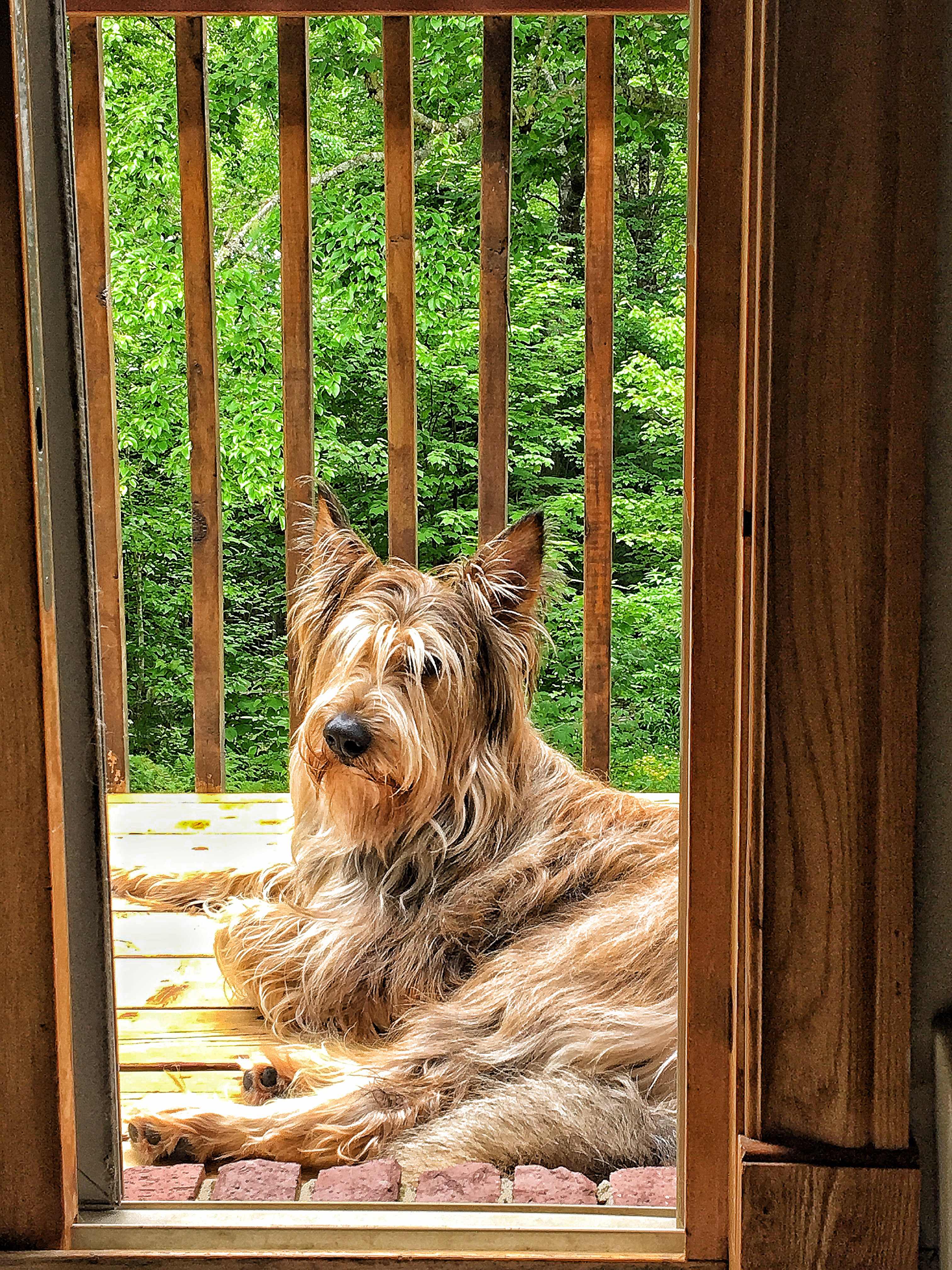 July 6.  And today is the birthday of Tenzin Gyatso.  Don’t know who that is?  It’s the Dalai Lama – the spiritual leader of Tibetans and monk from the School of Tibetan Buddhism.  He turns 83 today – and is a popular guy.  He won the Nobel Peace prize in 1989.  He is a peace loving charismatic man, who happens to have  his own pages on Facebook, Twitter and Instagram.

And did you know that when he was forced to flee Tibet in 1959, he took his dog with him?  And the breed? A Tibetan Terrier, by the name of Senge.  I read that when he lived in Tibet he also had eight Tibetan Mastiffs that served as guard dogs.  That’s
a lot of dogs – especially when you see that even ONE Tibetan Mastuff is a lot of dog! Clearly he’s a dog lover…mind you – I think he loves ALL animals.  But still- I didn’t read that he took his cat with him when he fled.  If he owned a cat….
The Dalai Lama has many wonderful words of wisdom and loads of quotes.  But I’ll just share two with you today.  Enjoy. 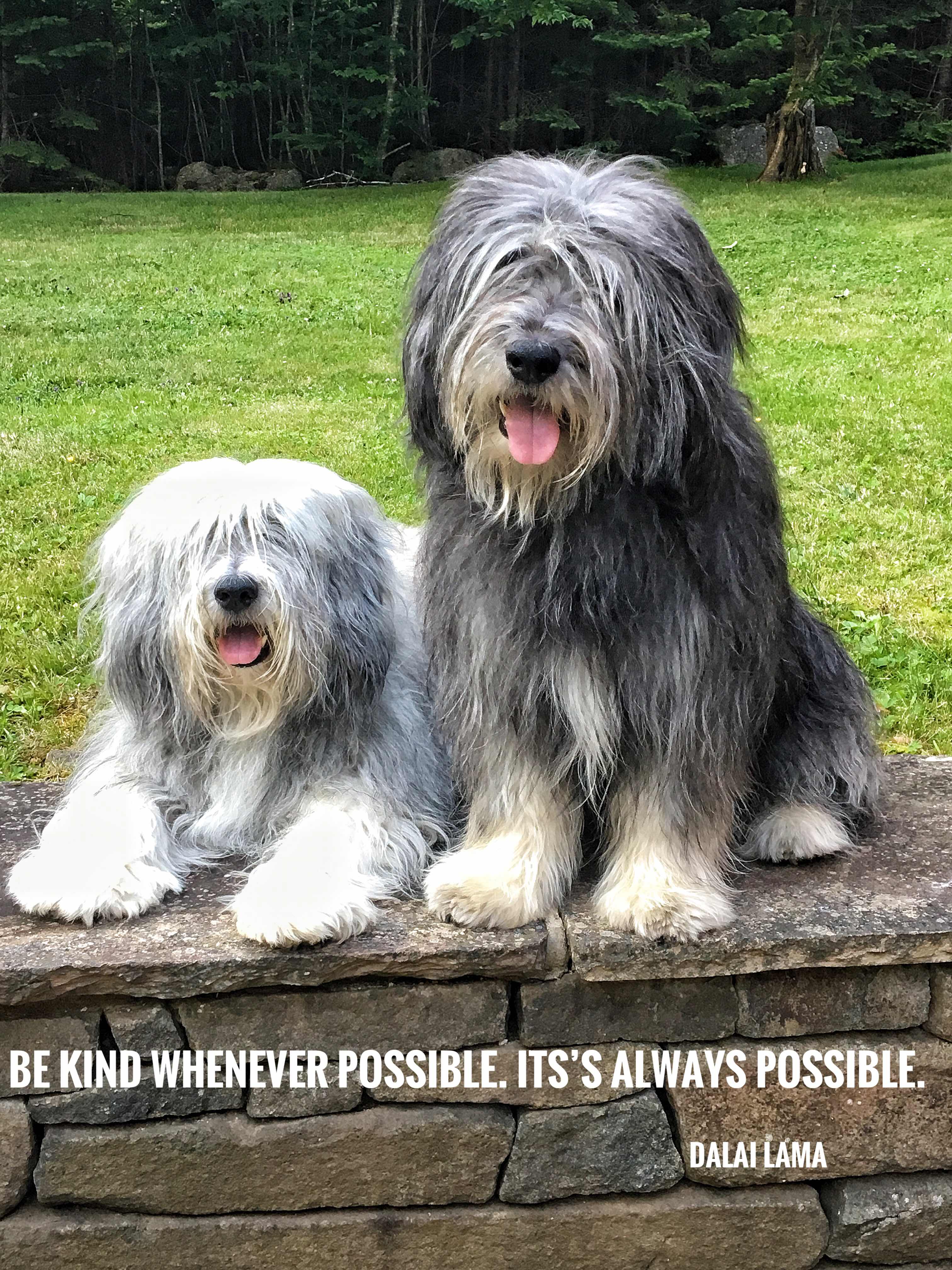 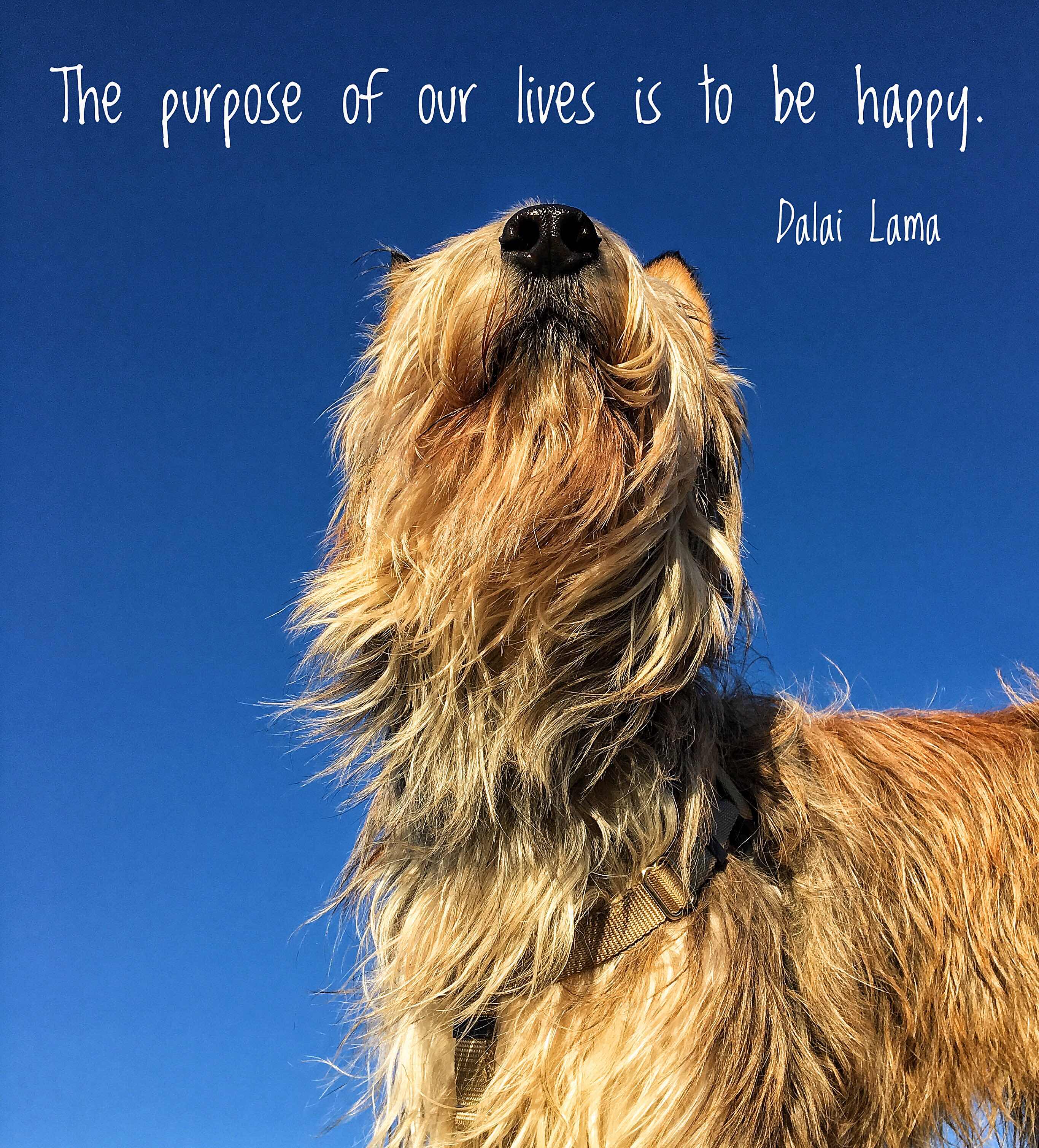 Wise words from a wise man.  Who, of course, happens to like dogs…

Have a good one. Peace and paws up!
Seizure free days: 45