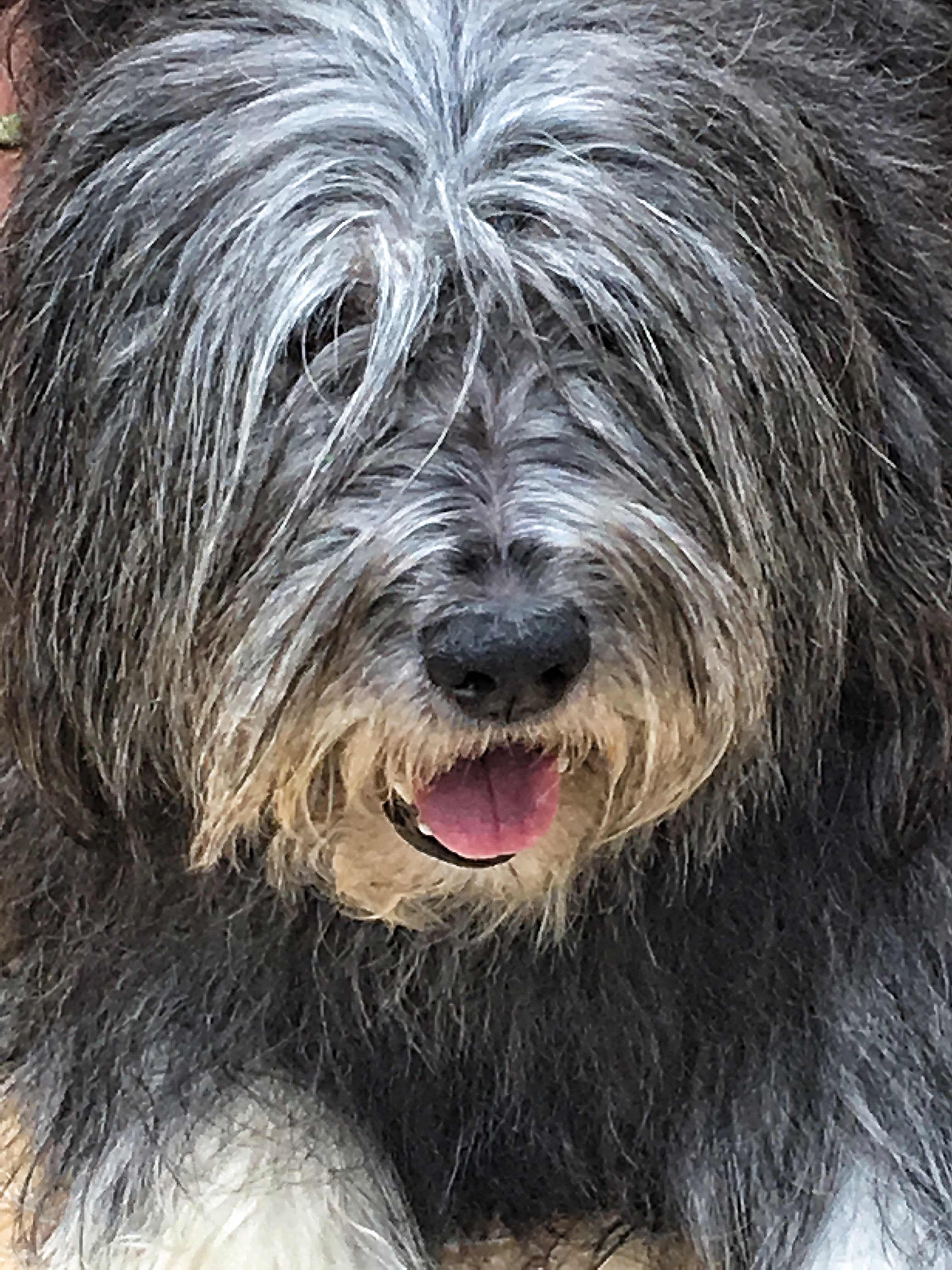 July 4.  The big birthday celebration day in the US.  More parties, barbecues, parades, flag flying and no doubt some protest march somewhere.  Seem to be a lot of those in the US lately.  I’m not sure why.  After all, I’m a dog – and I don’t REALLY follow politics.   Unless it has to do with dog legislation.  Then I’m all over it.

My human couldn’t find any US flag headgear here in Canada.  Thank goodness for small miracles…

So some US dog trivia for the birthday.

2.  From 2013-2017, what breed ranks as number one in terms of litter registrations?
a.  Poodle
b.  Labrador Retriever
c.  Golden Retriever
d.  Beagle

3.  According to the AKC website, all of the following dog names are considered to be “unique”, except which one:
a.  Einstein
b.  Copernicus
c.  Harper
d.  Max

4.  Indicate if the following breeds are FULLY recognized  by the AKC,  the UKC (the second oldest Kennel Club in the US) or BOTH:
Alaskan Malamute
Chinook
Plott Hound
Mountain Cur
American Leopard Hound
Silken Windhound
Feist

BONUS:  What is President Trump’s favorite type of dog?

So what do you know about American dogs?  Let’s see:

1. C    2. B   3. D (Max is still THE most popular boy dog name.  And yes, they listed Harper -which was a dog my human was previously owned by, they listed Einstein (!) and they listed good old Copernicus – the Polish astronomer.  Guess what the next name of a PON in THIS house will be.  But what do you call him for short?  Cope? )

BONUS:   HOTDOG (We won’t go into details about how many Presidents have owned dogs in the past….Sorry.  I couldn’t resist.)

So Happy Independence Day to our family and friends in the good old USA.   Canines be careful if there are fireworks and don’t steal from too many barbecues.

Have a good one.  Peace and paws up!
Seizure free days: 43