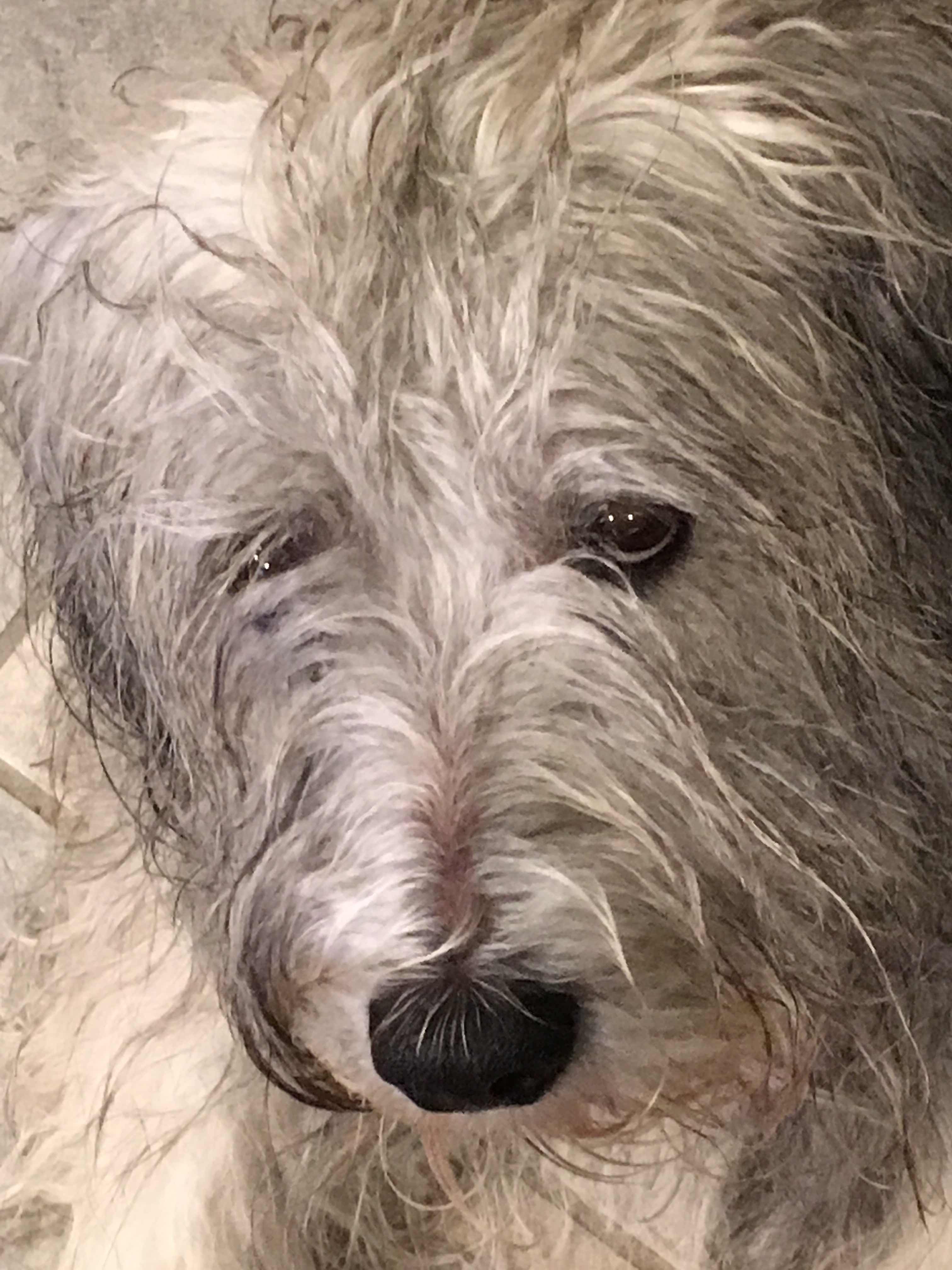 So yesterday morning my human was scrolling through Facebook. And what she saw made her stop suddenly. She is used to seeing wonderful images of puppies all the time. For example one  friend got a boxer puppy recently who is absolutely gorgeous. Another friend is waiting to get her borzoi. She has another friend who just adopted a mixed breed puppy from a shelter and it is so adorable. But what she saw this time was something that really bothered her. As she was scrolling through Facebook she stopped because another friend was getting a puppy but she didn’t recognize the breed of dog. And then her heart sank. A friend was getting a Bernerdoodle. Yup a Bernese poodle or something cross. She immediately went to message the friend. However they are basically acquaintances and my human didn’t know if this person would feel she was being pushy. So she told me I should write a blog about it instead. So I get to rant.  Perfect.

Bernerdoodles, , CockaPoodledos and Pugapoos are all basically mixed breed dogs. However the people who sell them are able to market them brilliantly. They are not and I repeat they are not purebred dogs. However the so-called breeders of these dogs make it appear that they are some kind of special dog. And unfortunately many people can be swayed by the power of their websites. My human went to the website of the place where her friend is getting the puppy.  It is fascinating to know they they are not just mixing Bernese and labradoodles but Bernese and Aussies too.  When you scroll through the MANY dogs they own (red flag) you will note that hardly any of them really look alike (red flag).  There are no puppies currently available- but not to worry – they have at least 7 litters planned  for this year (red flag).
But the BEST part – the prices.  Probably because no two dogs ever look the same – there over 30 color combinations and coats – everything from solid colors to solid base chocolate Merles – so the prices range from $2600 for a solid to 4200 for a traditional pattern tricolor weighing under 30lbs.  And WHY the high prices?  Why because stuff and services cost money! For example if you have to take a dog back who has serious elbow dysphasia and you then have to spend a pile of money on it instead of  euthanizing it,  that is expensive.  Even if you can write it off on the business account.  Really.  I’m not making this  stuff up.  That’s what it said on the net!
My human also found a waitlist of over 70 people.  So the question is why?   Marketing.  And it’s like the Emperor’s New Clothes.  These dogs somehow become trendy.  And contrary to popular belief they are not healthier than purebred dogs.  Recent studies have shown this.  If you are looking for a dog that looks like a Bernese, one glance at these puppies reveals that most of them look very little like an actual Bernese. One of the appealing things about Bernese of course are the tricolor markings.  Yet few of their puppies look like this.  So why get one? They don’t look like the breeds that they come from. They don’t necessarily have better health. And there are absolutely no guarantees what they will look like when they grow up.  Because if they cost a lot, AND the website looks good – they MUST be good.
The irony- if you want to get a dog that is a mixed breed you can adopt a sweet puppy at a shelter and not pay the exorbitant fees that these so-called breeders charge for these mixed breeds. Go for it!  Those guys deserve a good home.  Not to mention the prices listed here are more than one would pay for a registered purebred dog.
My human owned 4 Bernese in her life and they still hold a special place in her heart- so she was both infuriated and sad about these breedings. She knows that the people who buy them are good people who just want a cute puppy.  And what puppy isn’t cute?!  And my human would never speak poorly of the owner or the puppy.  But the breeder… that’s another story.  It’s just so, so sad….
Have a good one.  Peace and paws up.
Seizure free days: 30

Sent from my iPhone