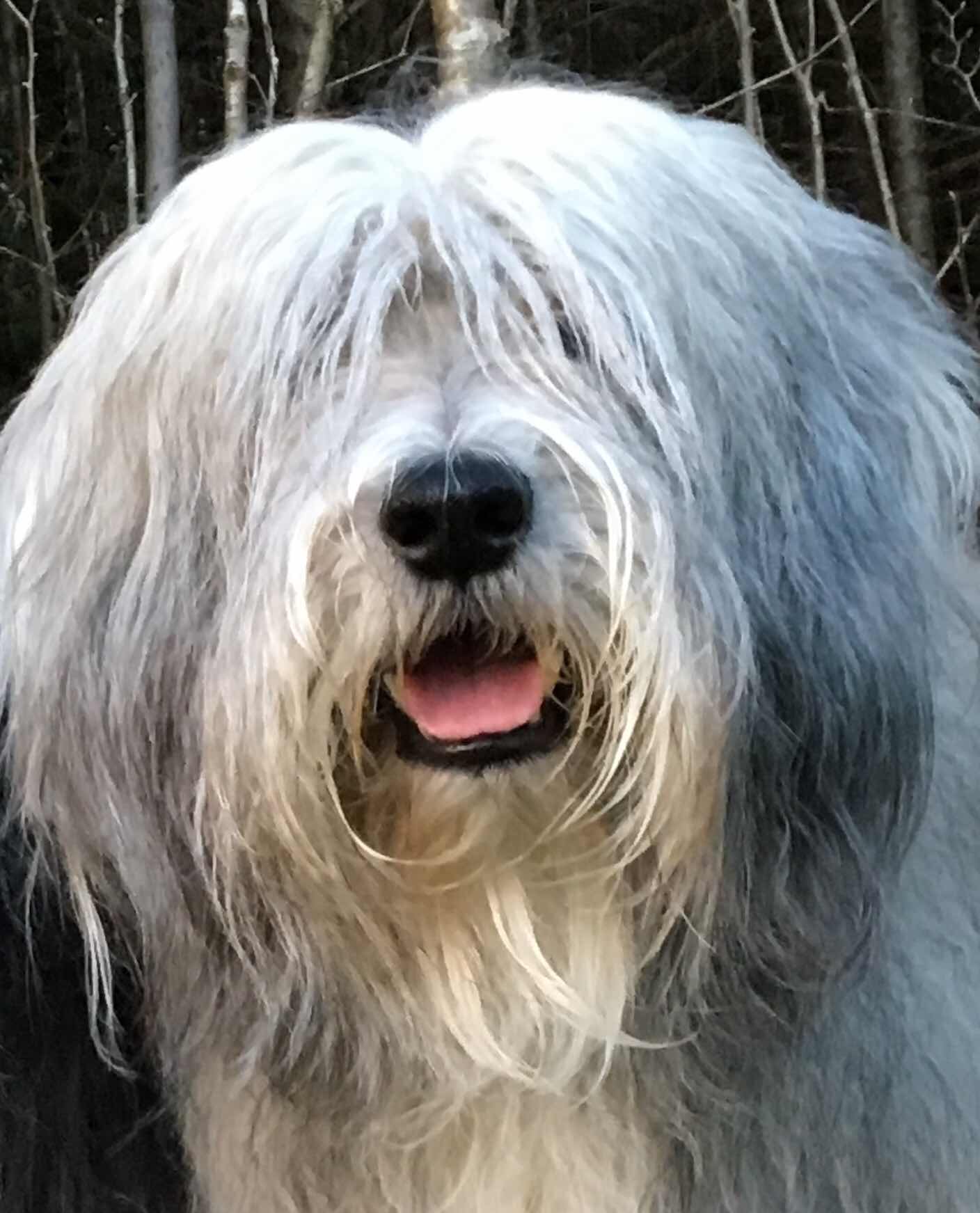 Did you know that on this day in 1937, the car manufacturer, Volkswagen was founded?   We like our VW Golf, Ludwig.  He’ll be 2 years old this fall and he is still like new.  Although Einstein tried to destroy him the other day…
The rule in Ludwig is “No dogs in the front seat.” When we are traveling, we are put in a crate.  And if all three of us are going somewhere, the FG is in a crate that is positioned across the vehicle (with the rear seats folded down, of course),and Einstein and I ride behind the crate, in an area that is still plenty big enough for the two of us.  Well the other day when my human took Cone-head back to the vet, she didn’t want to put him in the crate with his head gear on.  So she put him in the area behind the crate.  And he rode to the vet just fine.  And he stayed in the back, as we always do.
After Cone-head did his drama performance in the back room at the vet, my human put him in the vehicle while she waited for the bill to be tallied, and to get his new medication.  She chatted with one of the staff people for a bit and then went to the car.  And as she approached the vehicle, she could not see Cone-head through the back window.  Now I should have mentioned that when the crate is positioned across the vehicle, there is very little room between the crate and the back side doors. When one opens the back side door, one can open the crate door, but there is not much room.   So it is very difficult to go from the rear of the vehicle to the front seat.   VERY difficult.  Especially if one is wearing a cone.  But remember, we are talking about Cone-head aka Einstein aka PONdini.  And just like the great magician who could escape chains and handcuffs, a cone in a VW was no match for PONdini.  He SOMEHOW managed to wedge himself between the crate and the back side door and was able to rid himself of the cone.  He then wedged his way into the front seat.  Like Gumby.  Where he MUST have proceeded to lick himself like crazy, because the seat was all wet.  No – not the passenger seat.  The driver’s s seat.
When my human opened her door, he leaped into the passenger seat.  And just stared at her.  He was mighty annoyed that he had his private parts again examined and shaved. He was suffering from PTPE – post traumatic private exam – and he felt it was all my human’s fault.  The wet seats covered with hair were a bit of payback.
My human actually let him ride in the passenger seat on the way home.  She didn’t have the energy to put him in the back. So I believe if one was keeping score, this would be PON-1, human -0.
The good news is, that Cone-head IS seeming better.  He’s not 100% – although he has not lost his appetite or his energy.  And despite  the fact that he KNOWS what the cone is for, he willingly puts it on every time.  I’m not sure I would be so accommodating….
Have a good one.  Peace and paws up!
Seizure-free days: 12