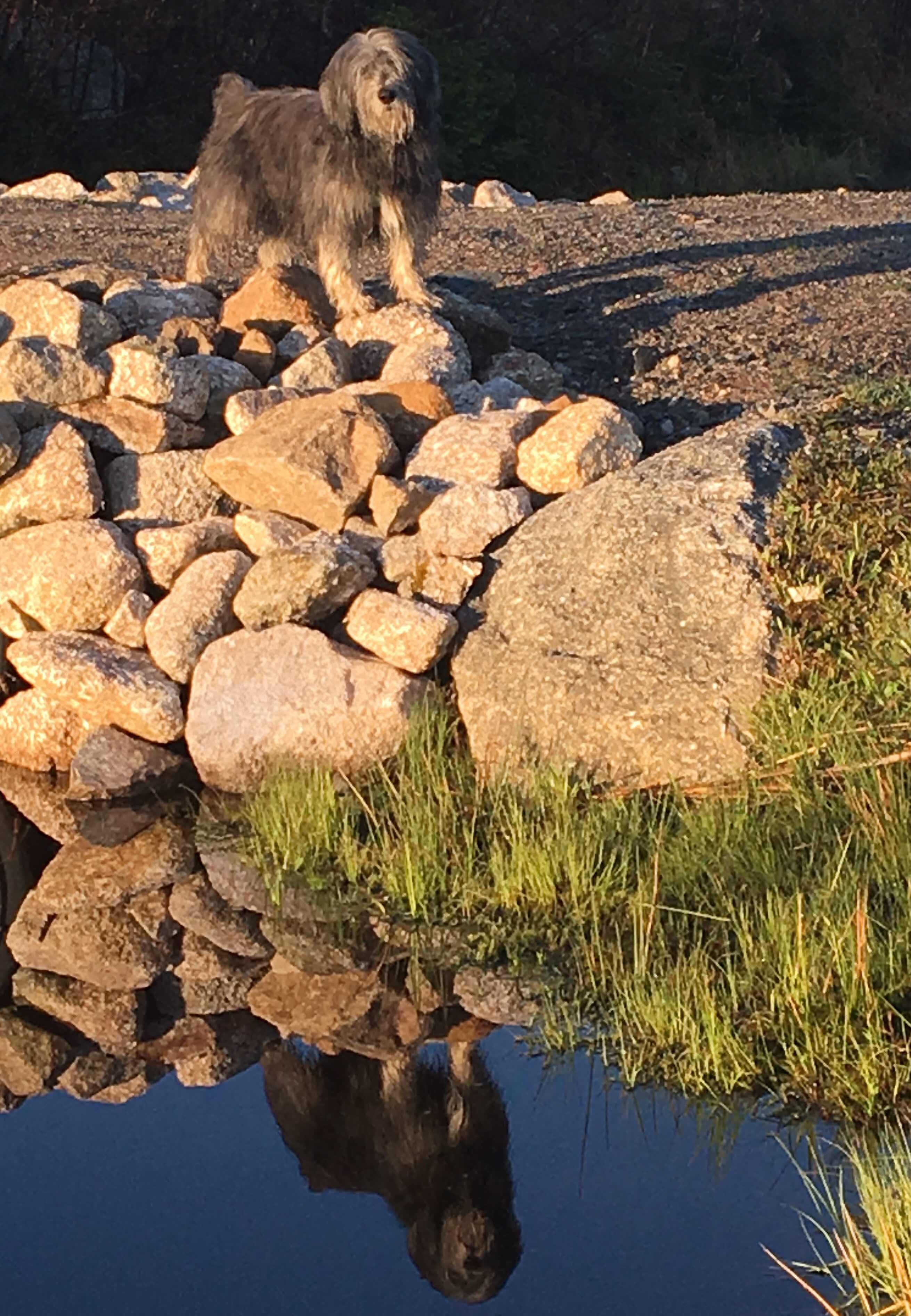 Well here is an interesting story out of China.  Given our adventure the other night, it caught my eye.  Seems a family in China purchased a “puppy” two years ago.  And they were surpised at how quickly he was growing.  Turns out he is an Asiatic Black Bear.  Really.   They thought it was a Tibetan Mastiff puppy.  Really.  But don’t think they are crazy to not recognize the difference.  Apparently some other guy in China found a stray “dog” in the woods and raised it in a cage.  It also turned out to be a bear.  I’m thinking that guy might have known the differnece – given that he DID keep it in  a cage.  But really.  There’s not much chance we would EVER make that mistake with our recent visitor.  Even if he was a cub…

But if you think mistaking a bear for a dog is unusual – what abut the story of the guy in Florida who also made a big mistaken identity error.  Apparently he went to pick up the family Maltese at the groomer – and are you ready – brought home the WRONG dog.  He THOUGHT the dog seemed a bit “different” but it wasn’t until he got the dog home that his sons noticed he had the wrong dog.  And, of course, his sons turned to social media to share their father’s embarrassing mistake.  You can be sure he won’t make that error again!

As you may have noticed,  I, unfortunately, had another seizure the other night.  My human has a suspician as to why it might have happened – in fact, that evening she was wondering if it would.  It seems every time I get low on my potassium bromide medication – like there is an inch left in the bottom of the bottle, I have a seizure.  She actually asked the pharmacist the last time it happened if the medication loses it’s potency over time.  They said it’s not used a lot – so they had no info on shelf life.  But it did happen the last time the bottle was low – so MAYBE that was the reason?  Who knows.  It’s just disappointing.

Anyway, it’s Thursday so one more day of work for my human after today and THEN she has a three day weekend!  Whooo  hooo.  Longer walks!!  In the dark.   Before the black flies get up.  While making lots of noise to scare away bears.  I can’t WAIT!!!

Have a good one. Peace and paws up!
Seizure-free days: 1