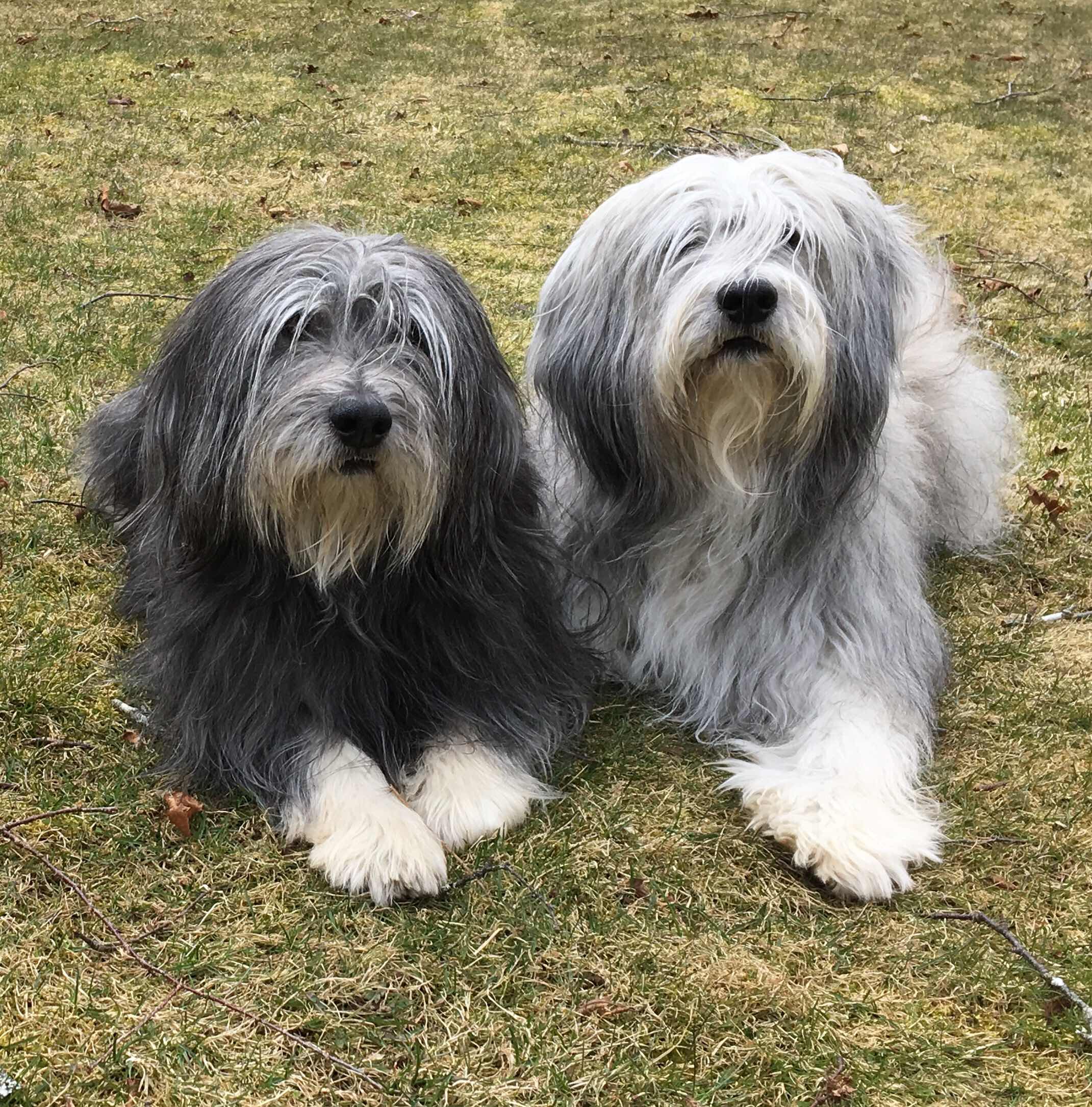 Well QUITE the excitement at our place Monday night.  Around 8PM, my human went into the kitchen for a little snack.  Any GOOD snacks are hidden in the microwave for safety reasons.  She headed for the stash and happened to look out the kitchen window. And not 20 feet away she saw the rear end of a creature ambling away from the house.  A BIG jet black rear end.  A bear.  She went to grab her phone to take a photo as he wandered up the grassy hill and disappeared behind the bed of large bushes and plants. She stood there shaking – not knowing what to do.  She called a neighbor who didn’t answer and quickly hung up as she saw him again- heading back down the driveway toward the house. 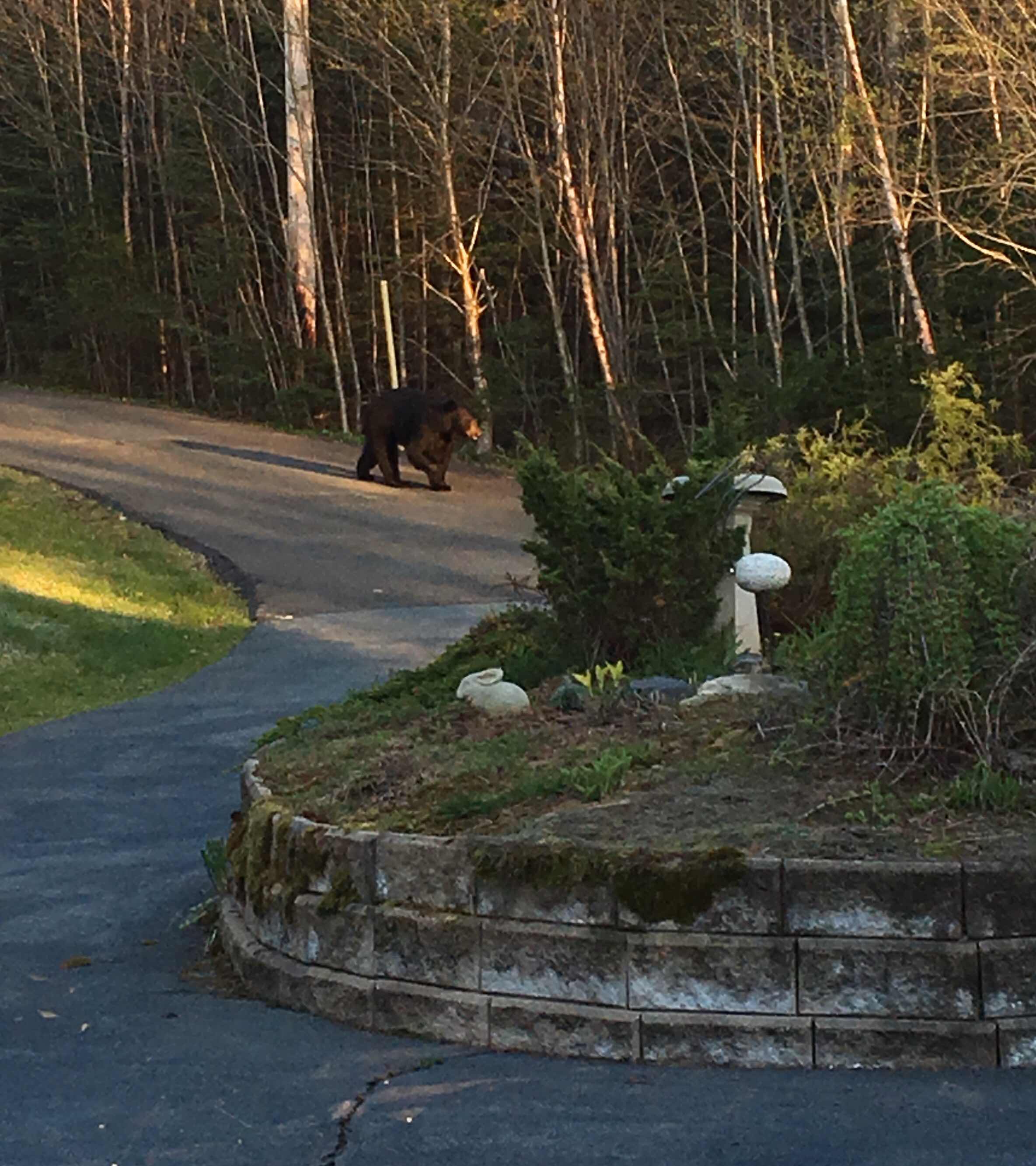 OK.  Now I hate to admit this, but none of us watch dogs were the least bit aware of the intruder.  The kitchen window is too high – although the FG CAN look out if he puts both paws on the counter.  But we were all basically silent.  My human watched as he approached our garbage cans.  When he attempted to knock one over, she knocked on the window and he ran off.  The knocking on the window started the canine chorus, so she figured that was the end of Paddington. Nope.  He came back and attempted again to knock over the bin.  This time he did, but one bag in the can contained some broken glass, so the sound of it falling over seemed to scare him and he took off.  And then he came back again.  This time he knocked over the can full of dog poop bags.  The guy must have been desperate.  All the while, we were barking like mad- but we didn’t even know why. 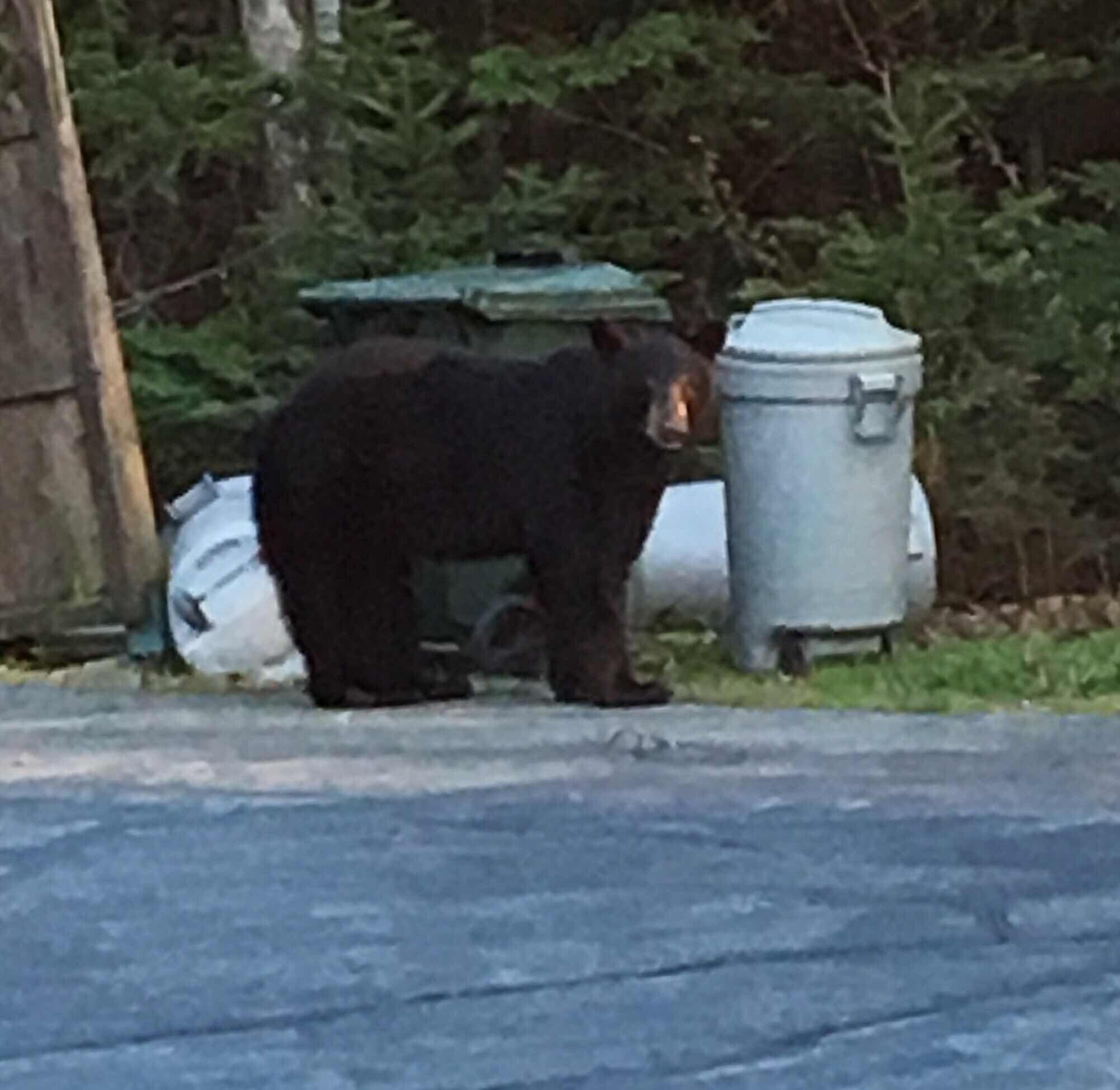 When he headed back to the can with the glass, my human decided he might hurt himself.  No.  I’m not kidding.  So she sequestered us in the house, and threw open the front door.  The sound of that scared Pooh for good, and he dashed into the woods- and this time disappeared for good.

After a while, my human took us out for our last night pee.  And she wondered if we would react to his scent. Not us PONs.  Well actually we DID smell him, but had NO intention of following him.  This was no bunny!   Forget that!
When my human took the FG out, he was MUCH more interested in the scent.  Finally a potential playmate who could withstand his roughhousing. Right.  Wonder if the black flies bother Smokey?

Have a good one.  Peace and paws up!
Seizure-Free days: 0 Again.