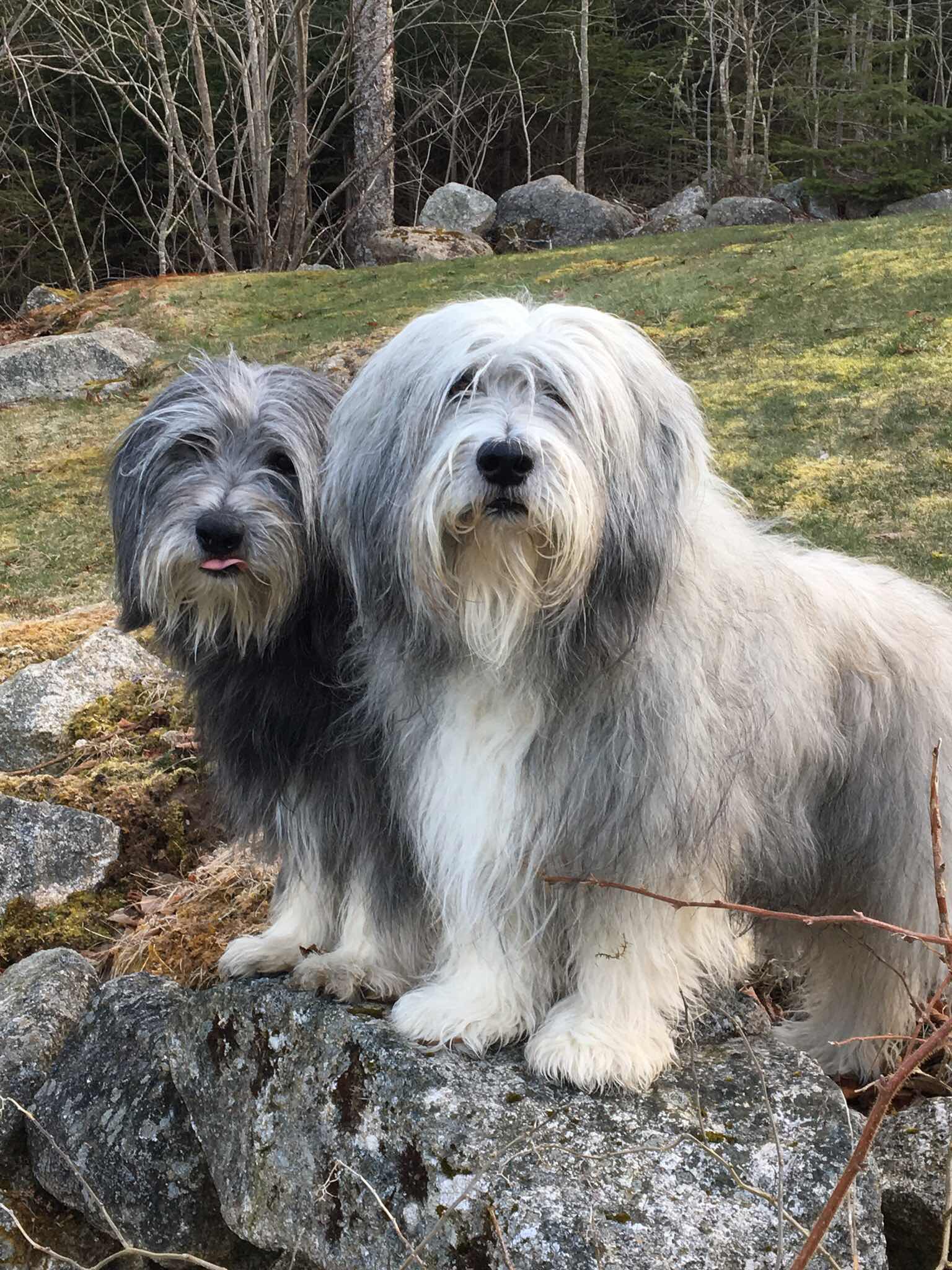 So here is my latest timeline for trouble.
3:56:37 AM. PON places paws on counter and begins to eat something that human has left in a bag.  Human thought the bag was empty and it was supposed to be put in the garage for recycling, but she forgot…
3:57:17 AM human has heard sound and thinks it is PON having a seizure so she runs into the kitchen.  She spots PON with paws on counter and shouts to get down.
3:57:27. PON jumps down and runs into dining rooon with bag and contents.  Human chases PON around dining room.
3:57:09 Human finally catches PON who has stopped to swallow something.  Human grabs PON and finds him trying to swallow two bananas.  Whole.  Human removes two intact halves of bananas with the other halves being chewed mush.
Human throws away banana remnants, and then recalls that there were FOUR bananas to begin with.  There are no signs of the other bananas.  They must have been devoured while said PON was standing at the counter.
OK.  The PON was me.  And let me tell you, my human said some pretty colourful things at 4:00AM.  And for some reason, I didn’t get much for breakfast.  She expected to meet with a mess when she came home from work – but luckily she found none.  And I had a giant poop when she did get home.  BUT the fun was not over.
Yesterday morning she assumed I would still have another big poop.  I mean I ate probably the equivalent of three full bananas with peels and she still DID feed me supper.  IMAGINE her frustration when I wouldn’t poop the next morning.  So she kept walking me.  And walking me.  For over 5 km according to an app on her phone.  So no breakfast for me.  In the afternoon – still no poop.  And at supper time, still no poop.  Of course I was STARVING by then so she relented and fed me.  And then she just stared at me.  She had visions of a major obstruction with all those peels.
Finally at 8:30 last night, after she could not get me to poop anywhere on our 2.5 acres of land, she loaded me in the car, drove me to the public trail up the road and tried once more.  Score.  She should have immediately gone out and bought another lotto scratch ticket.
So I’m off the hook for now.  Truth be told, this REALLY was just part of the exercise program I have for my human.  She SAID she wanted to get rid of the results from that Halloween candy. From 2016.  I’m just trying to get her out and moving.  Sure I am…
Oh and if you are wondering about those times in the timeline…they are EXACT.  Thanks to Big Brother and the ability to replay footage.  I think I might be eligible for some banana eating world record.  I knew I could get my name in the books somehow…
Have a good one.  Peace and paws up!
Seizure free days: 4