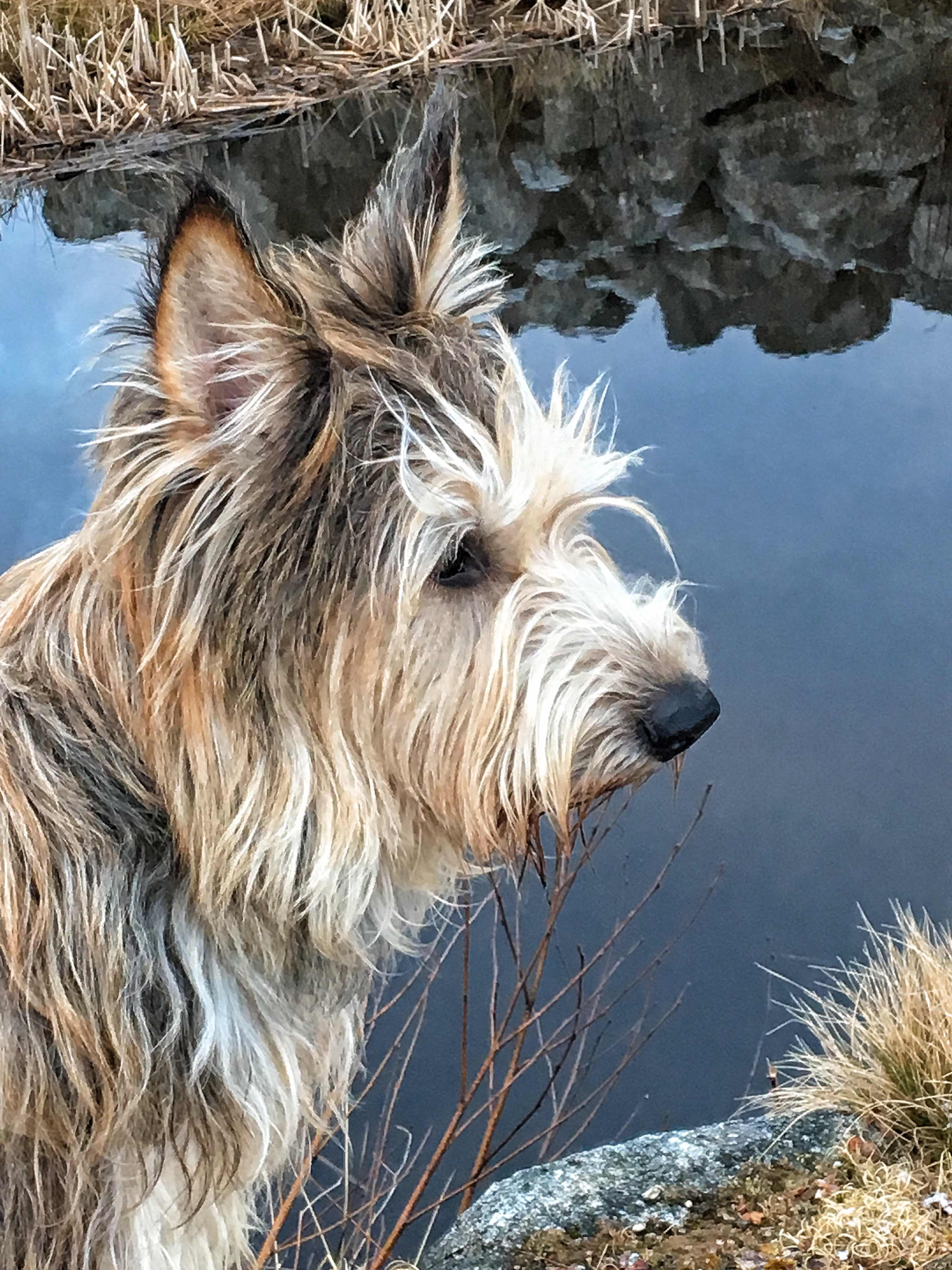 So what’s new in dog news?  It seems United Airlines  has banned 40 breeds of dogs from travel aboard their flights in the cargo hold – for fear that it could be dangerous.  They have also banned some cat breeds as well.  The dog breeds include short or pug nosed breeds like pugs or bulldogs or surprise surprise French bulldogs – like the one who died in the overhead compartment a while back.  I decided to look up the list of banned breeds – and here it is from the United website:

I see SOME similarities in THE breed NOSES but I am not sure how the Belgian Malinois got on this list? I sure as heck wouldn’t call those guys pug nosed!   I also wouldn’t really call a chow-chow pug nosed either.
Frankly, I think this whole ban smacks of discrimination.  OK, maybe those breeds COULD  be at greater risk.  But isn’t it up to the owner to sign a waiver acknowledging that?  I am SURE many short nosed dogs have been flown before without horrible consequences.  Apparently this ban comes into place in June.  So if you are planning a vacation with your short nosed breed, and you plan to travel with United (why would you?) you had better do so quickly.
I understand the bad press that airlines get when something bad happens with a pet.  Like the horrible overhead thing – which as you may recall I also blamed the owner.  Or stories of pets getting off on the Tarmac and getting lost at the airport.  Or pets being sent to the wrong destination.  But really – shouldn’t the AIRLINE be more careful – and not punish the pet passengers as a result of their errors?  Just the humble opinion of a dog who has never flown anywhere.  And I guess I still can fly as PONs aren’t on the list.  Clearly United does not read my blog.  Einstein’s barking would no doubt be cause for an additional ban.
Personally, I would REALLY like to be at the airport when someone arrives with a pugacockadoodle.  Now THAT would be fun to watch…
Have a good one!  Peace and paws up!
Seizure-free days:2