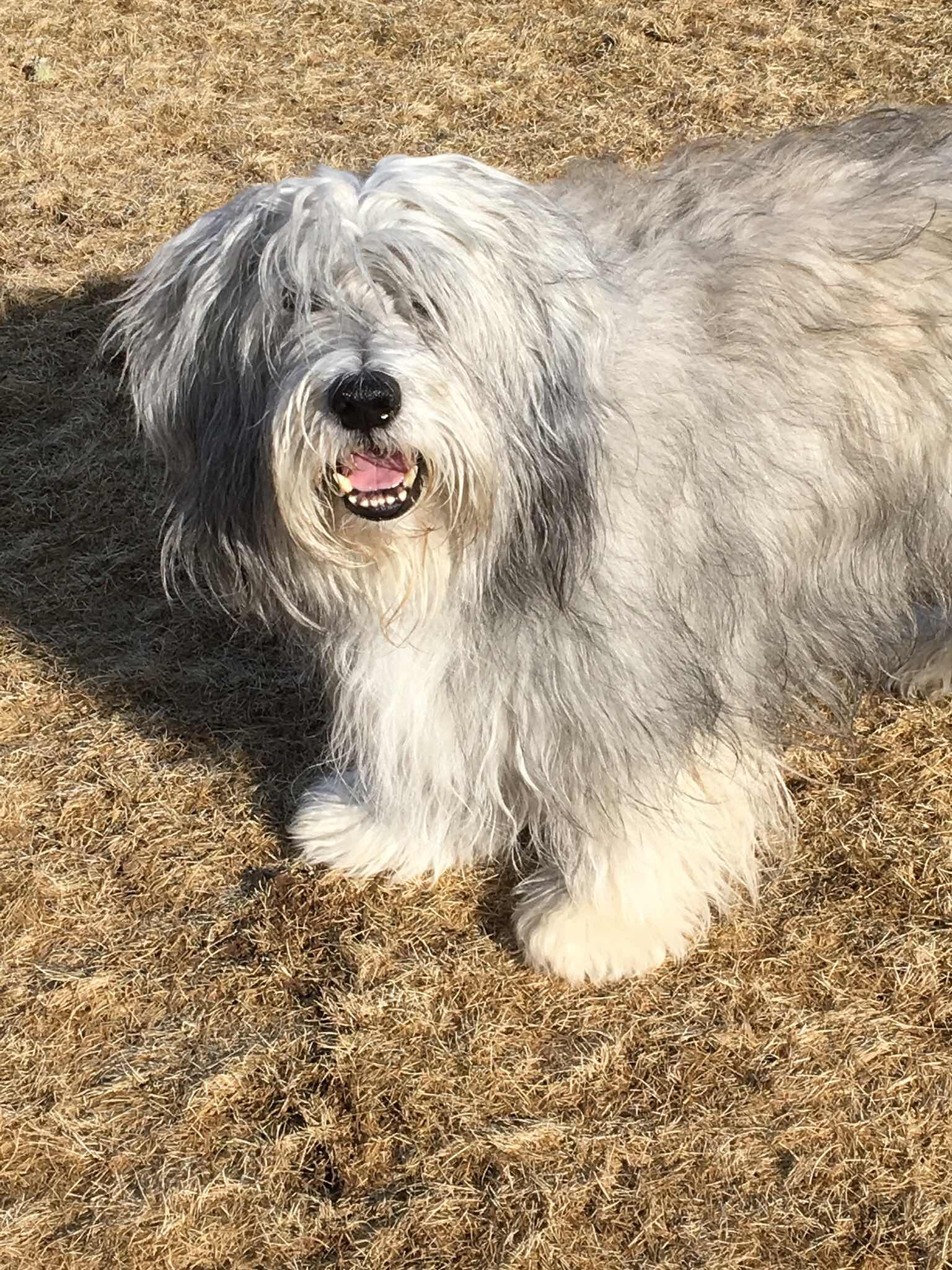 The day before yesterday, the world learned of the loss of former US First Lady, Barbara Bush.  Now I am NOT getting into politics and whether or not you liked her husband or son.  Politics aside, one has to admire the love between her and her husband which lasted 73 years. In addition, her passion and support for literacy will be her legacy.   She supported programs directed at literacy for preschool children as well as their parents.

Personally, I like her because she wrote (or edited) two books with her dogs.   The first was  C. Fred’s Story – written by the family’s cocker spaniel who lived while Barbara’s husband, George H.W. Bush was Vice President.  The second book was  Millie’s Book – written from the point of view of the family’s English Springer Spaniel – who lived in the White House when George H.W. was President.

It’s clear the that Bushes love dogs.  And vice versa…Sorry. I could resist.

The really cool thing though, about the Barbara Bush dog books is the fact that ALL the proceeds went to charities supporting literacy.  THAT is cool.

We have continued to behave so far this week.  I should note the FG was not involved in the coat fiasco.  Not that he couldn’t have been – he was in the room.  But this is one of those times that being a picky Picard was a good thing…Mind you, he was busy in the dining room working on the carpet…

Have a good one.Peace and paws up!
Seizure-free days: 13