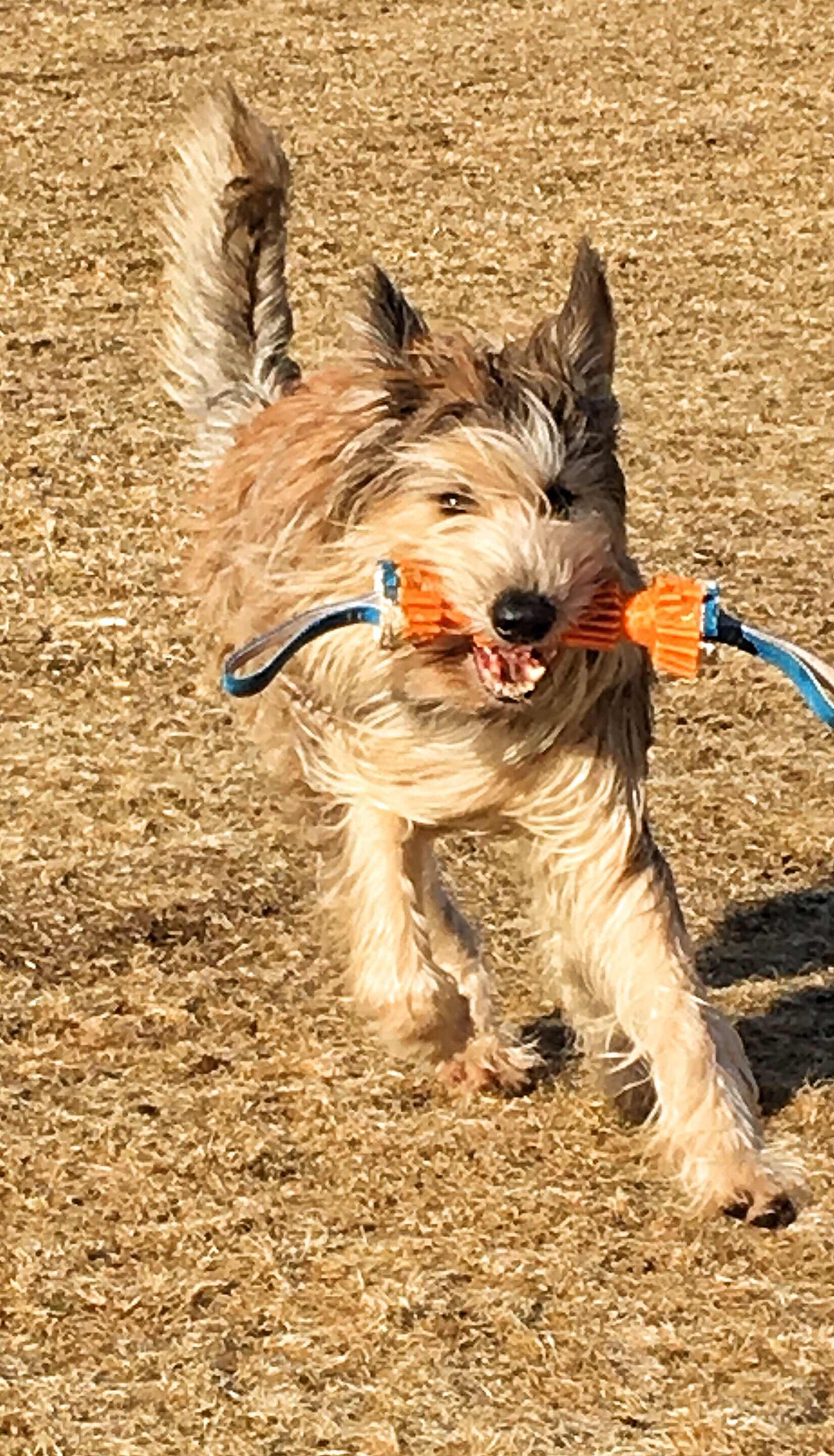 April 6.  And on this day in 1909, Robert Perry and Matthew Henson were said to be the first men to reach the Noth Pole.  Now there is controversy – as Frederick Cook said HE was the first to reach the Pole the year before.  But after an inquiry into the matter, Cook was declared a fraud, and Perry-Henson were listed as the first.  Actually, Perry was the guy – along with 4 Inuit guides who made the final part of the journey – with the aid of 36 sled dogs.  A dog by the name of Polaris was the lead dog for that expedition.  He was “Greenland husky.”  This breed of dog was later said to be the foundation for the Chinook breed.

And speaking of sled dogs, the first guy from Nova Scotia to complete the Iditarod, the Superbowl of Dog Sledding, did so in 12 days. The grueling race which is 1600 km long from Anchorage to Nome, Alaska took a toll on Bradley Farquhar, and reportedly there were several points during which he did not think he would finish the race.  But he credits his dog,Jerry, for pushing him the last 640 km.  He started the race with 14 dogs, but four did not finish due to sore wrists and shoulders. There are veterinarians who check the dogs at points along the trail – so no dog is allowed to continue if injured. Bradley was 44th of 52 racers to finish.  Joar Ulsom of Norway won the race in 8 days, 12 hours.

As usual, a dog event would not be complete without controversy.  Between previous doping scandals and animal rights protesters, the race is not without drama.  While some might argue that the race is too hard on the dogs, that’s what those dogs were bred to do.  Run and pull.  Just like us sheepdogs herd sheep.  Well some of us do.  Or some of us just eat sheep poop.

Anyway, the dogs MUST be well cared for – as they are under intense scrutiny. At MANY points along the race, it is just the musher and his/her dogs – so they better have a good bond.  Just sayin’.

Bottom line – congrats to Bradley for accomplishing his dream.  AND for rightly acknowledging Jerry – without whom it would never have happened.

Seizure-free days:  0 Yup.  Another one last night…We are so disappointed…