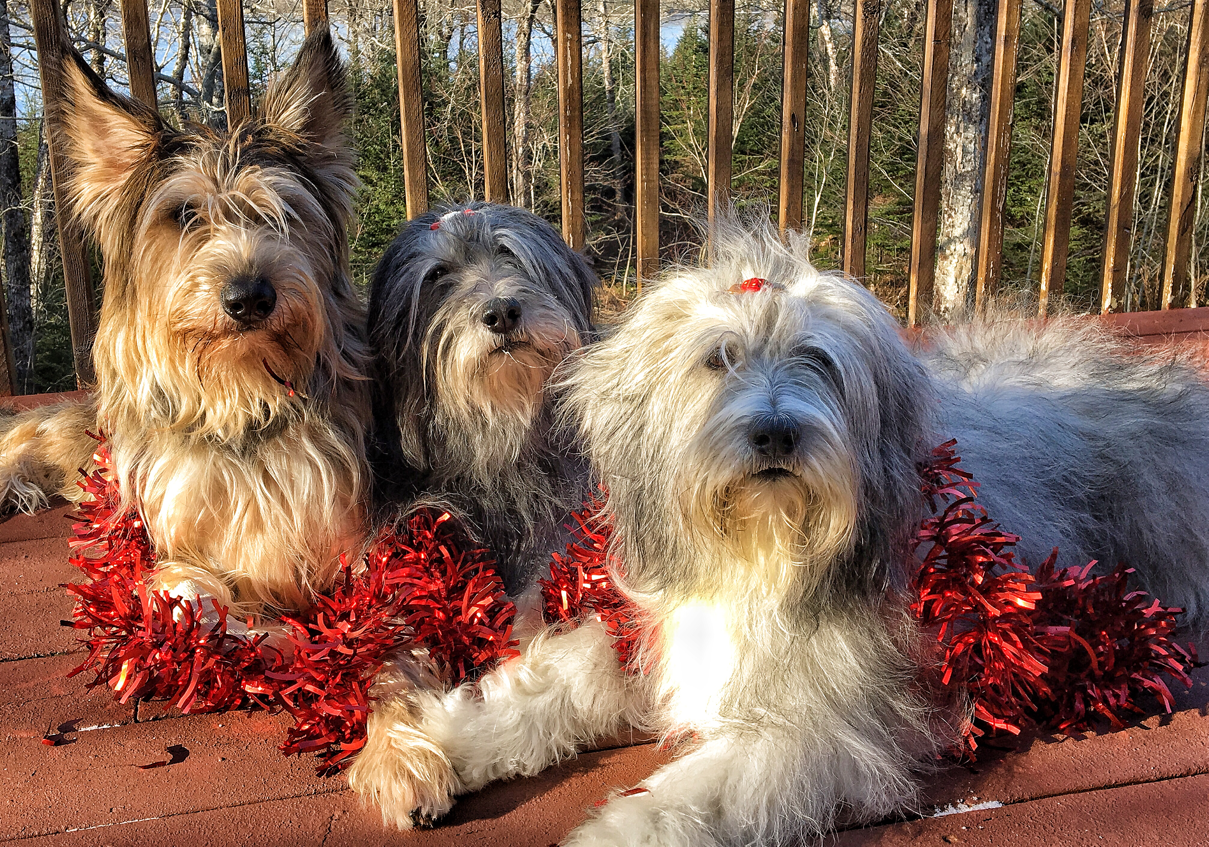 So her first day of vacation, and what does she decide to do?  Give us baths.  Great.   I went first.  I’m actually not too bad with all this grooming stuff.  But who knew she needed to brush me first.  And for some reason, I must be growing  a winter coat – because she brushed off enough hair to practically fill a garbage bag.  OK, maybe not that much – but still quite a bit. When she was done brushing I ASSUMED we were DONE.  Imagine my shock when she whisked me into the tub.  The best part for me was when I started to fuss when I was 3/4 dry and she didn’t pay attention to wear she was pointing the jet engine dryer nozzle – and she aimed it at the garbage can with all my hair in it.  Suddenly it was snowing PON hair all over the garage.  I thought it was pretty amusing – but my human – not so much.

Then it was time to do the drama king.  Einstein – who moans and groans throughout the process. Unless he is getting a treat.  So what I learned by watching, is that HE got more treats for MIS-behaving than I did for being good.  Not that I didn’t get an entire pocket full of treats – but I swear I counted and he got more than me.  Then after the fluff-a-thon, she decides to take photos.  Einstein and I stared at her. 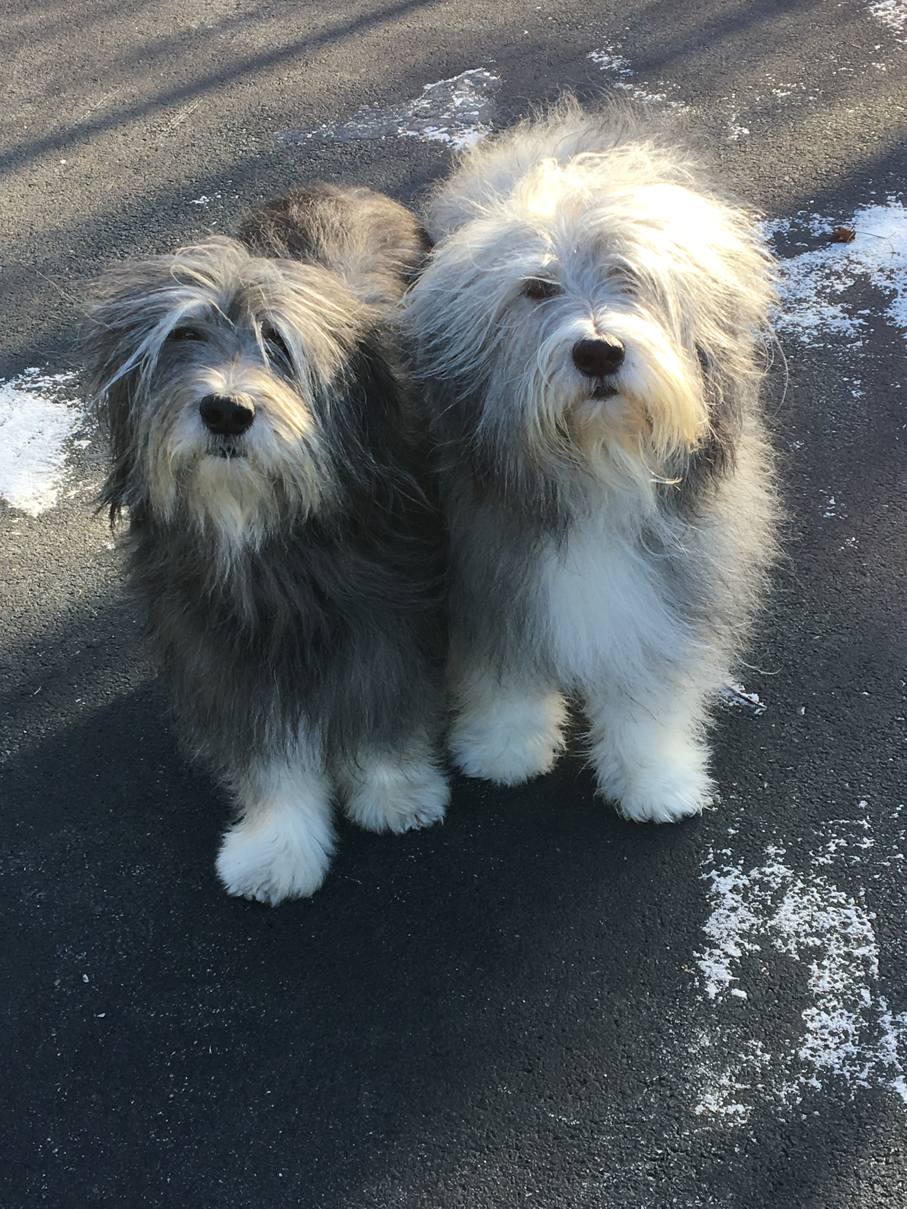 She also attempted to get ONE more holiday shot with Elroy too.  Let’s just say that these union employees voted to strike.  She got a grumpy looking photo or two – as you can see- and then we decided to really protest – and the FG and I began to shred the garland prop.  At that very instant, her phone died so she couldn’t get photographic evidence of the carnage.
Let’s see what adventures we can have today.  Making sure my human doesn’t get bored on her vacation….
Have a good one!  Peace and paws up!