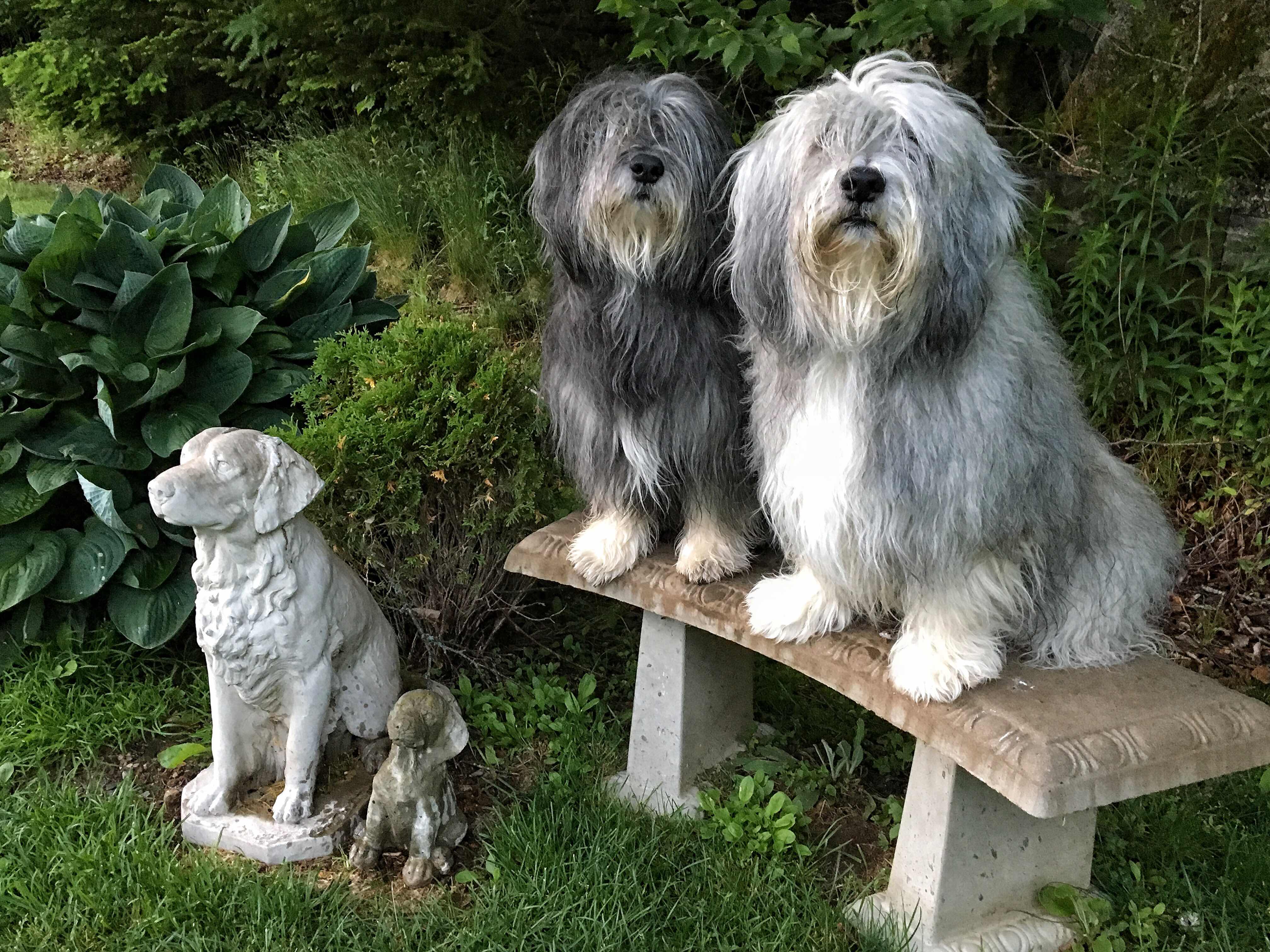 Well we had a day of mourning yesterday.  It was the day after Poland’s loss at the World Cup.  That’s two losses.  Einstien and I were cheering along with my human.  Because of course, we are Polish.  But our excitement didn’t last long.  Poland lost.  Big time.  I don’t really understand how all these games work – but let’s put it this way…Poland is no longer a top contender.  I’m not sure they ever were – but one can always hope.

The FG was gloating because France has WON two games. I guess we’ll have to cheer for France now.  Although I AM leaning toward Iceland because it is their first time at the Cup.  And the odds of them winning are like 500 to 1.  I love an underdog.

And speaking of dogs and the World Cup, there is apparently a Dachshund by the name of R2D2 who predicts games every day.  He is also referred to as the Psychic Sausage.  He has two plates of food to choose from – the national dishes of the countries that are playing.  He has two chances.  If he chooses the same dish twice, that country is his pick.  If he eats from both, then he is predicting a tie game.  Here he is predicting the game between England and Tunisia.  He picked England.  And he was right!  But seriously. What dog picks couscous over a steak?  No offense to Tunisia or couscous.  But really…

I couldn’t find his prediction for the Poland game.  They MUST have given him kielbasa.  And what dog wouldn’t pick Kielbasa?!  Still it didn’t work….

There is apparently a cat and a lemur also making predictions.  Yes – a lemur.  I’m going with the Psychic Sausage.

Have a good one.  Peace and paws up!
Seizure free days: 35