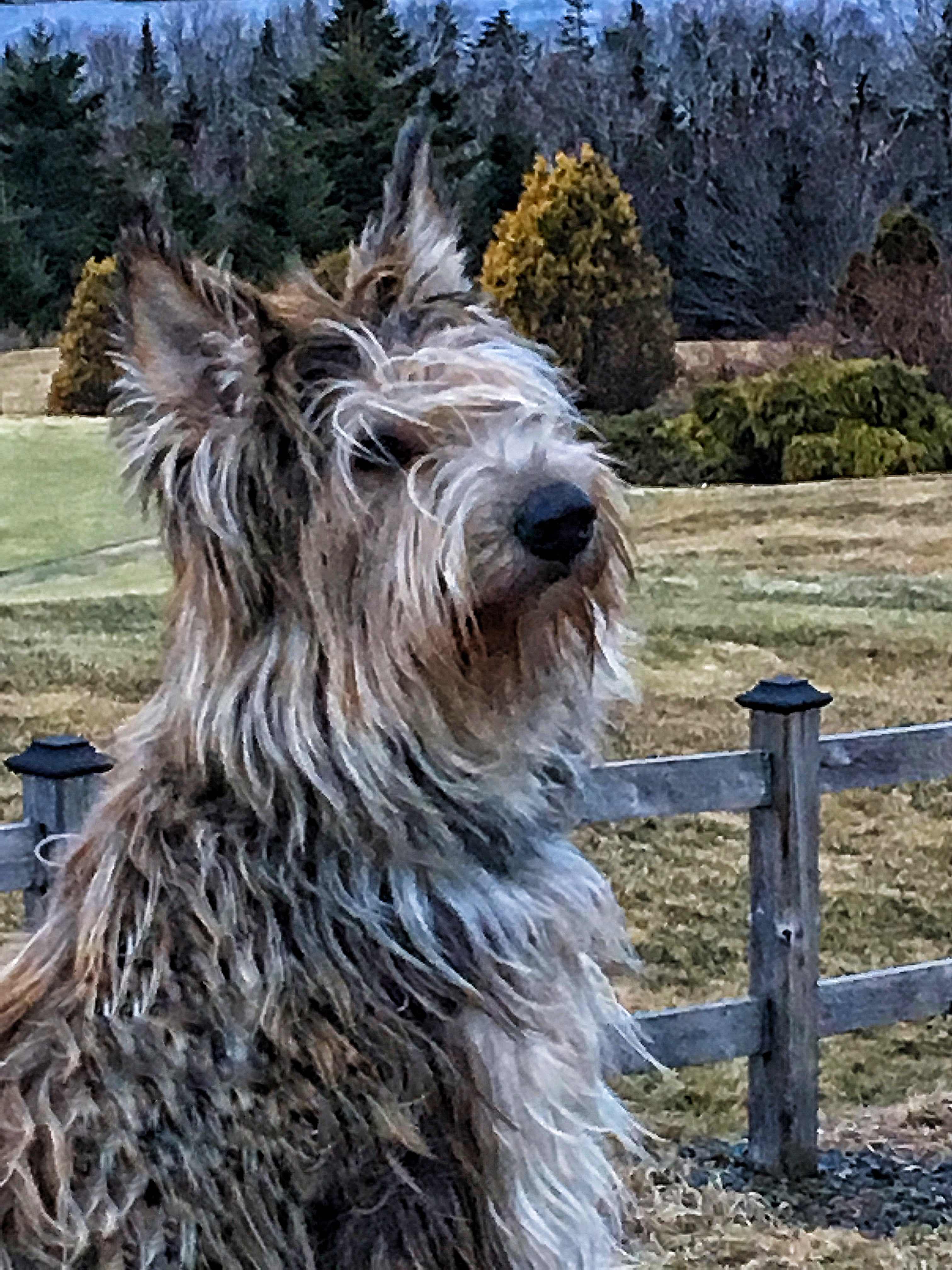 Today is March 4 and according to the crazy calendar, it is something called Namesake Day.  I guess it’s a day to look at where your name comes from – or others  who share the same name.  My name, in Latin, means the conqueror, or the winner.  Perfect.  That’s me.  I’m the boss.  Or I like to think I am.  I found a number of famous ViCtors (with a “c”) – from a  basketball player to a football player to an actor to a poet and a singer.  My human’s grandfather was also named Victor.  I found a guy who spells his name like mine who was the first Russian to cross Greenland on skis.  Good for him. And I know of a famous ViKtor who is a young man who travels the world and writes about his adventures – including several months in Antarctica.  His family owns a Picard – so that’s how I got to know him. Check out his You Tube channel and his Facebook page and his website called Gone Venturing http://goneventuring.com/.   My human says THAT Viktor has a MUCH more exciting life that I do.  I think if he came to spend a week with us, he would experience the scariest adventure of his life.
The name Frodo seems to have some Germanic origin from “frod” which means wise.  The most famous Frodo was Frodo Baggins,  a hero character in Tolkien’s Lord of the Rings.  Frodo definitely is the wise guy around here.  And Elroy?  It doesn’t have Germanic or Latin roots.  Elroy is just Elroy. There aren’t a lot of famous Elroys – just some football hall of fame player from 1968 – Elroy Crazylegs Hirsch.  And the other famous Elroy – the son in the cartoon the Jetsons.  Somehow it seems appropriate that Elroy would share the name of a cartoon character and a guy who was also called Crazylegs.  Really.
I’ve talked before about the fact that most dogs have numerous names.  I mean besides our “registered” name if we are purebreds.  My personal favourite for me is Trino.  Short for Viktorino.  And I actually answer to it.  Einstein actually answers to Doe.  And Fro.  And the FG?  Baby Schmaby.  His responsiveness varies.  Mind you, it’s the same when you actually call him Elroy.
In the past I have talked about various Crayola Crayon names, that would make good dog names.  So let’s take a look at dog names – selected to go with the profession of their humans.  How about these…
Librarian: Booker
Airline pilot:  Jet
Doctor:  Emdee
Musician:  Treble
Plumber:  Piper
Carpenter:  Woody
Race car driver:  Zoom
Teacher:  Coach
Chef:  Zest
Magician:  Trixie
Drummer:   Boomer
Lawyer:   Justice
Speech- Language Pathologist:  Talker
Sailor:  Skipper
Chicken farmer:  Cooper
Audiologist:  Whisper
Personally, I think ALL of us dogs are responsive to one name in particular.  TREATS.   Call me that and I’ll come every time!
Have a good one!
Peace and paws up!
Seizure-free days: 6
OK